Bollywood actress Sonam Kapoor along with her siblings Arjun Kapoor, Rhea Kapoor, Anshula Kapoor and whole Kapoor family visited Abu Dhabi for the wedding of their cousin brother Akshay Marwah (son of Anil Kapoor’s sister Reena). The Kapoor Khandaan was in a celebration mood for a last one week. Also seen at the wedding were Sridevi-Boney Kapoor’s daughters Jhanvi Kapoor and Khushi Kapoor.

The Kapoor family reunion is giving us major family goals and the wedding pictures look every bit of royal. Sonam Kapoor like always was seen best with their sartorial statements and one just can’t stop gushing about her glamorous looks. The ageless beauty Sridevi’s daughters Jhanvi and Khushi were a talk of the town as they looked stunning together like never before in their best traditional attires. The mother-daughter trio looked stunning as they posed for a family photo at the wedding.

Also Read: 10 Outfits from The Closet of Our Bollywood Divas That Will Transform You into a Cracker, This Diwali 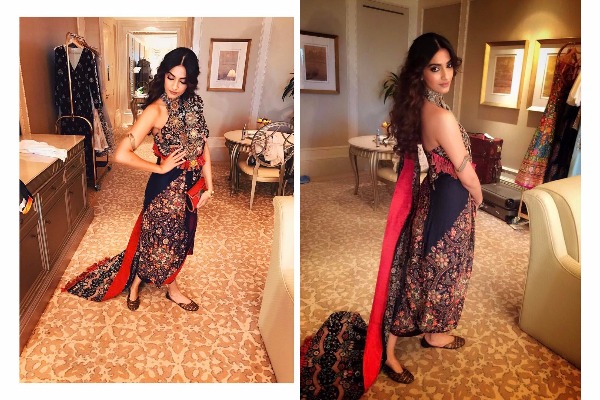 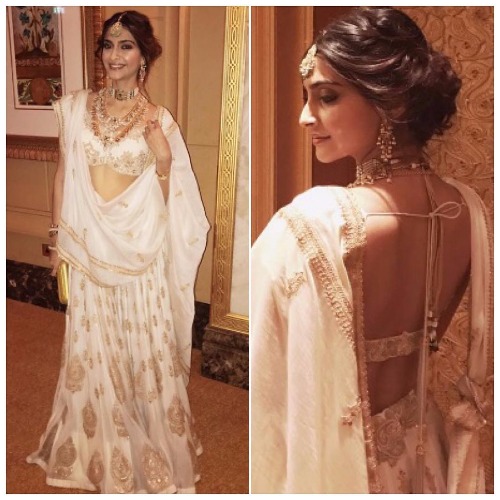 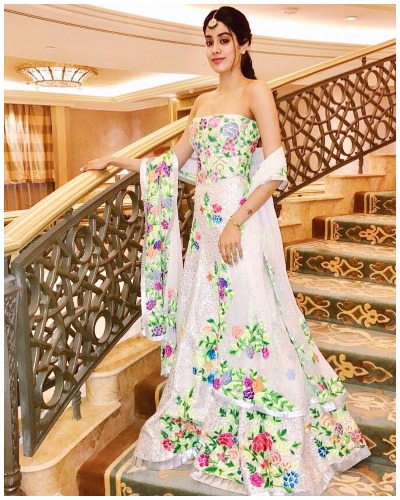 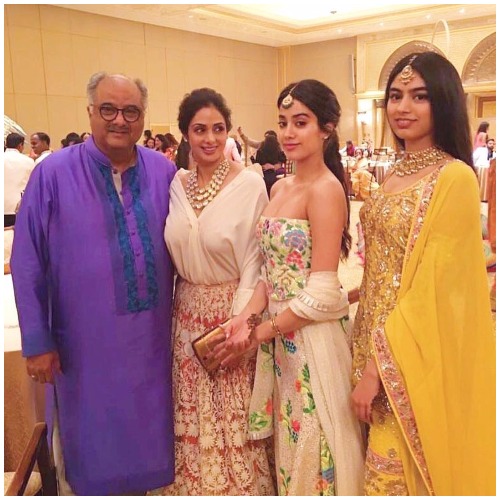 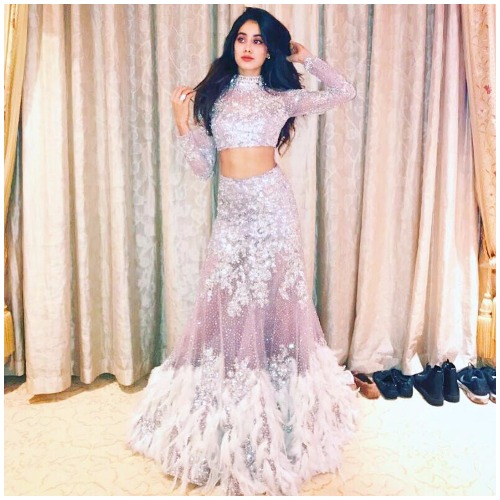 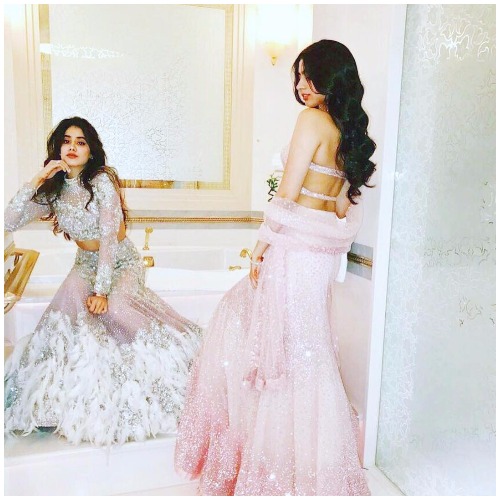 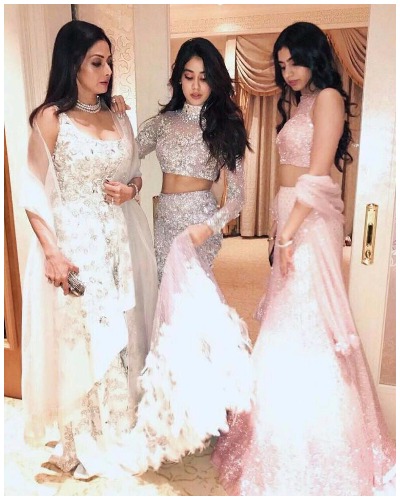 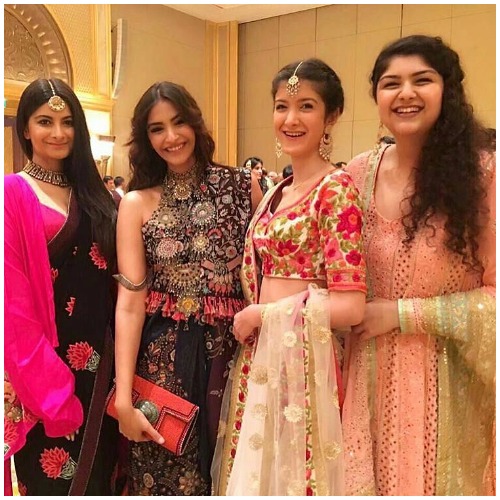 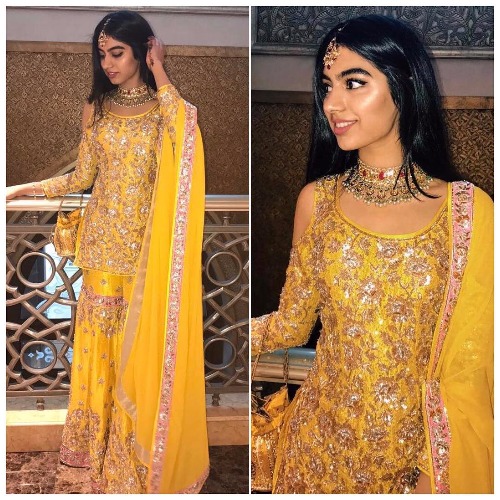 0 0 0
Previous : Are You Listening Kangana Ranaut? Alia Bhatt Speaks Up About Nepotism Saying ‘I didn’t plan my birth in the Bhatt family’
Next : Oh No! Actor Gurmeet Choudhary Was Robbed in Thailand