The much in love couple hosted their sangeet and Mehendi ceremony yesterday for friends and family. Bollywood celebrities Shahid Kapoor with wife Mira, Gauahar Khan, Bigg Boss 10 contestant VJ Bani, designer Masaba Gupta and others were clicked at the pre-wedding ceremonies, held in Juhu, Mumbai on March 4, 2017.

Also seen at the sangeet ceremony were B-town celebs Jackky Bhagnani, Tusshar Kapoor, Zayed Khan with wife, Aftab Shivdasani with wife Nin Dusanj and many others.

Have a look at the pictures from Mandana Karimi and Gaurav Gupta’s Mehendi and sangeet ceremonies!

A post shared by Mandanakarimiofficial (@mandanakarimi) on Mar 4, 2017 at 9:16pm PST 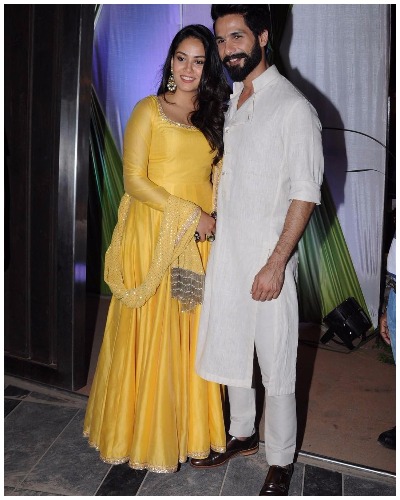 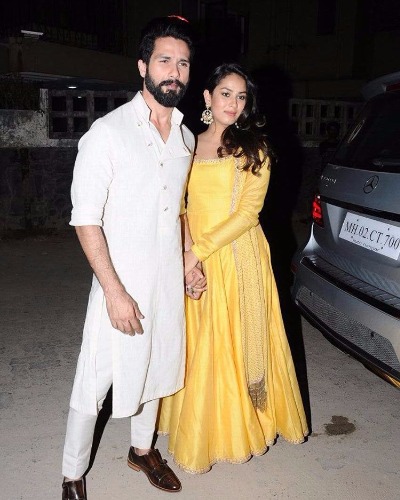 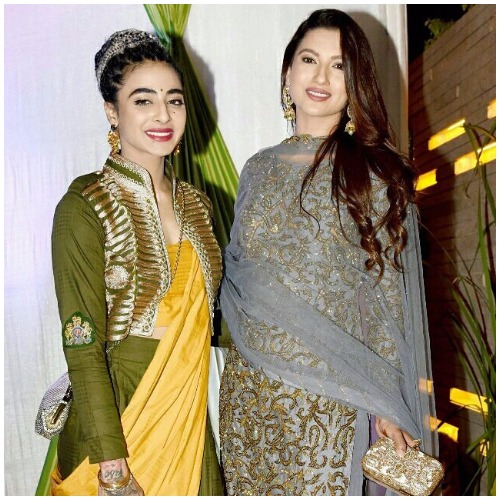