As we all know Bollywood superstar Shah Rukh Khan’s fan following is beyond imagination. Not only in India but the actor has a huge fan following internationally. Like every year, thousands of fans gathered outside his Mannat bungalow. Ignorant of the fact that SRK was celebrating his pre-birthday bash in Alibaug along with friends and family, fans gathered outside his bungalow only to catch a glimpse of him.

Shah Rukh Khan greeted his fans gathered outside Mannat along with his adorable kid AbRam. The actor also reprised his signature step for his fans while greeting them from the balcony. After greeting his fans, the superstar headed to meet media. The actor, in the presence of media, celebrated his 52nd birthday. 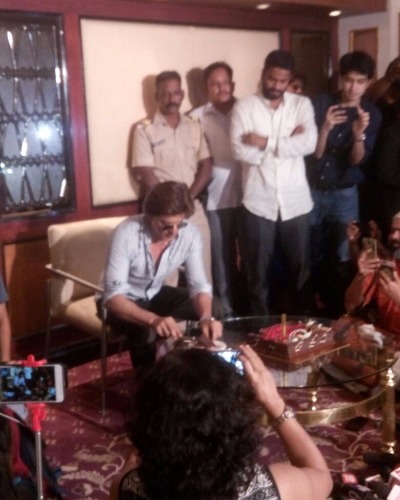 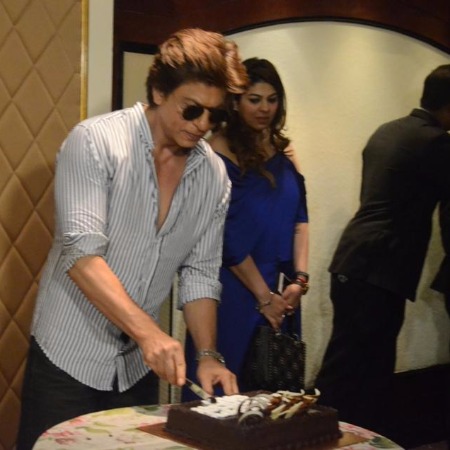 Well, the entire world was celebrating the birth of the Bollywood superstar in their own way.  However, SRK’s birthday turned out to be unfortunate for many who were waiting for him outside his house. After a false alarm about actor’s arrival at Mannat got spread like wildfire, fans rushed towards the bungalow to catch a glimpse of their favourite superstar on his 52nd birthday. However, after establishing that it was a false alarm, fans realized their phones and wallets were stolen. Yes, that happened! Around 30 cases have been registered by Bandra police. 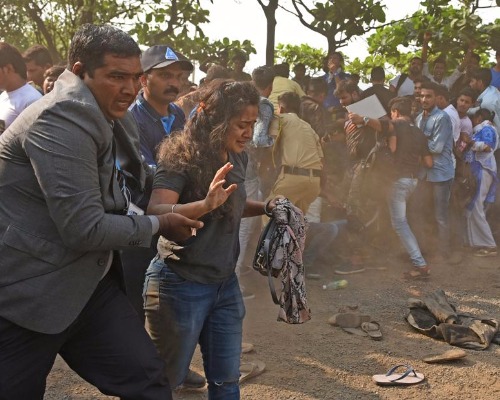 One of the victims was 26-year-old Ankit Sahu, who had come all the way from Chhattisgarh to wish Khan, police said.