Mahot Marwah is getting hitched with fiance Antara Motiwala in Dubai. The Kapoor clan including Sridevi Kapoor, Sona Kapoor, Rhea Kapoor and Arjun Kapoor are having gala time.

Sonam Kapoor and Arjun Kapoor’s cousin Mohit Marwah and Nita Ambani’s niece Antara Motiwala is all set to tie the knot. After dating for more than four years, the couple are getting hitched at the luxurious Waldorf Astoria Ras al Khaimah, UAE.

Social media is flooded with the pictures and videos of Groom Mohit Marwah and bride-to-be Antara Motiwala with a hashtag #antumoh. 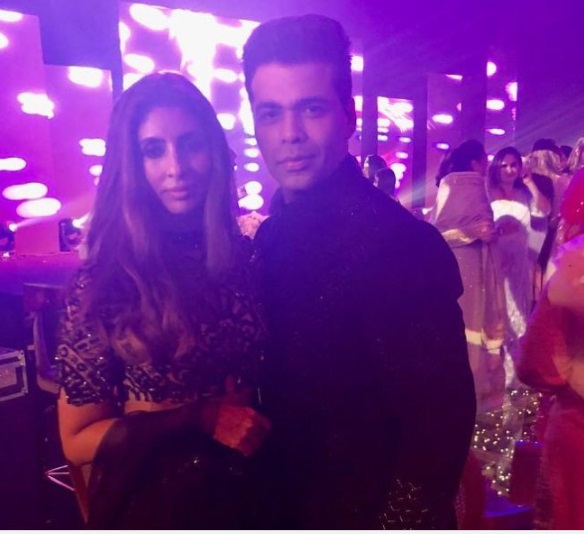 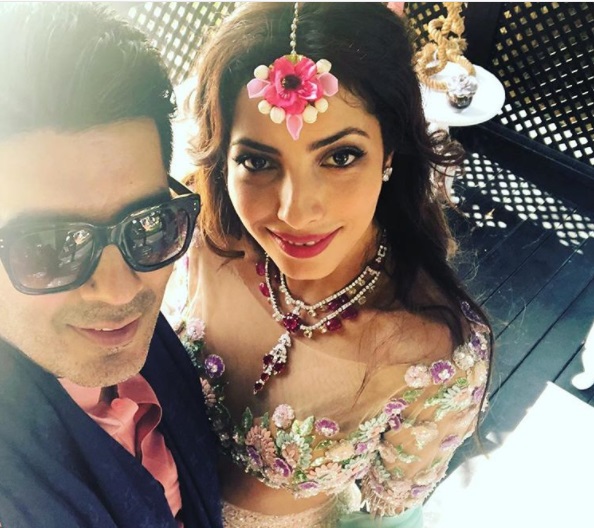 The Bride and the Groom – Mohit Marwah and Antara Motiwala 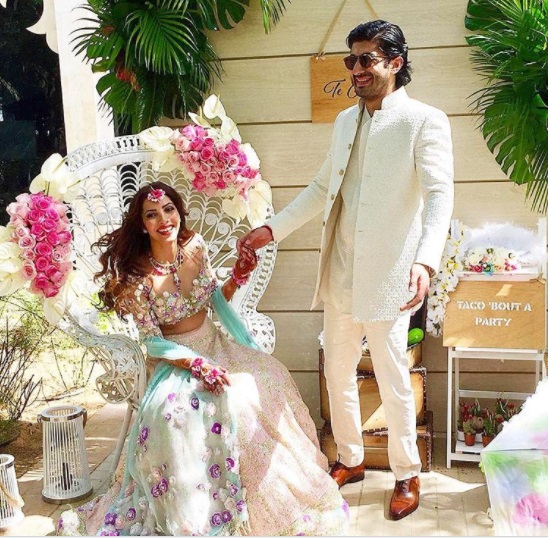 Arjun Kapoor, Sanjay Kapoor and Manish Malhotra are up with glares at Mohit Marwah’s mehendi 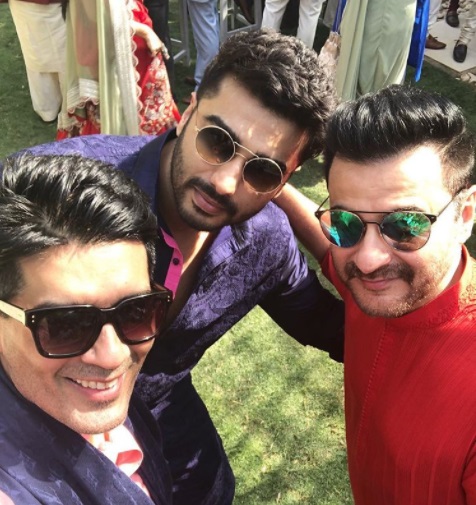 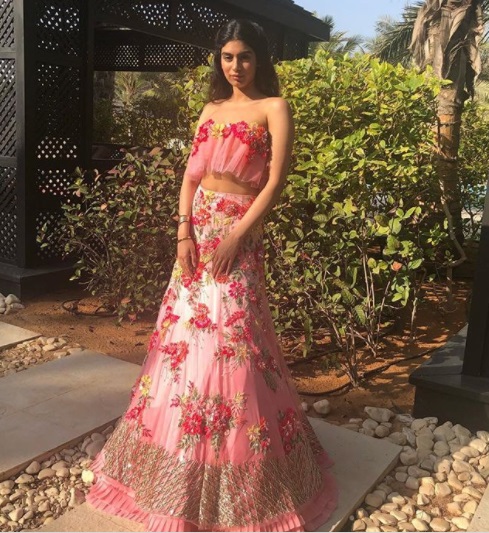 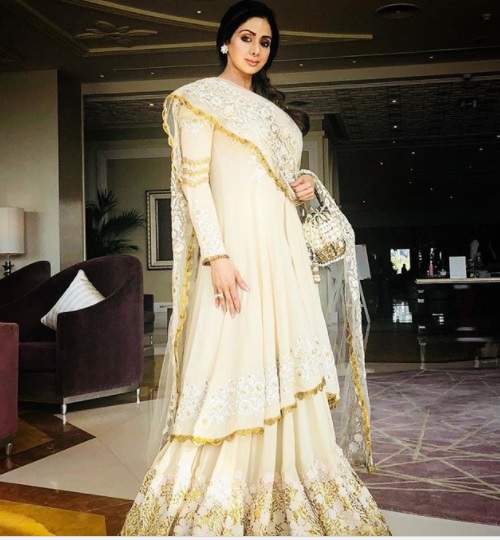 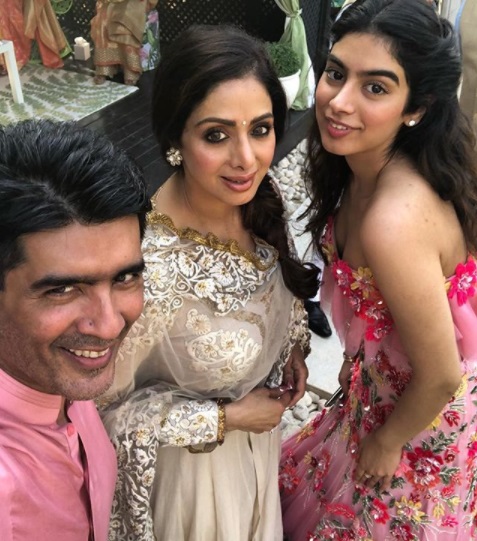 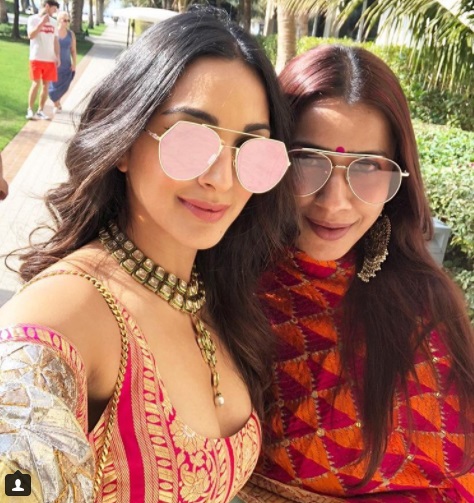 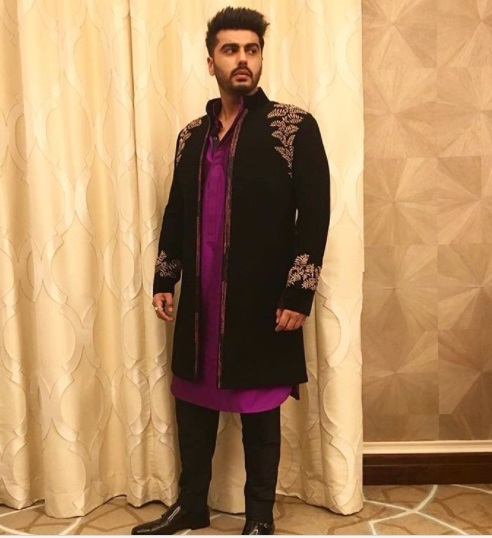 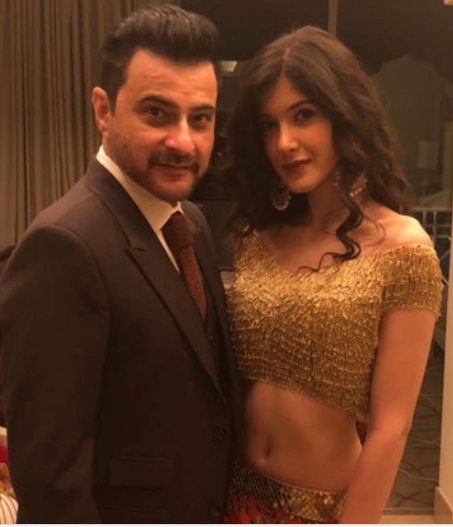 Indian Fashion is changing dramatically and the amalgamation of indian art and craft with global fashion influence; here the young bride is enjoying every moment of this fresh wave. #gorgeous @antara_m #stunning in #manishmalhotralabel #beautiful and #glamourous #manishmalhotraworld @mmalhotraworld #sangeet #antumoh #antumoh? 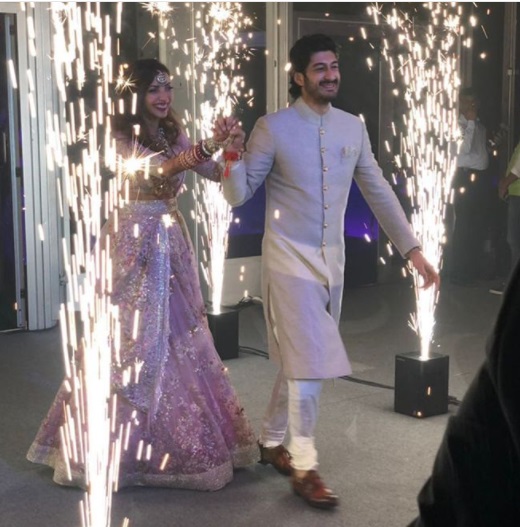 Sonam Kapoor and Rhea Kapoor having fun in this video 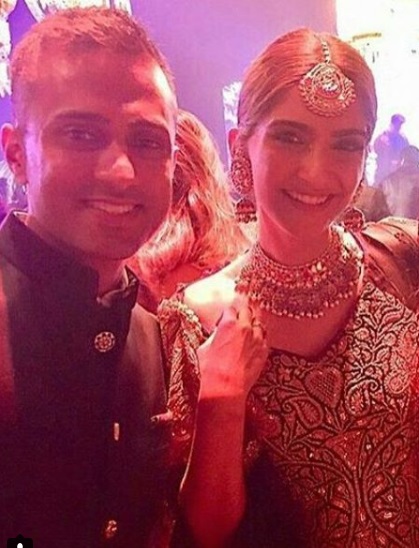 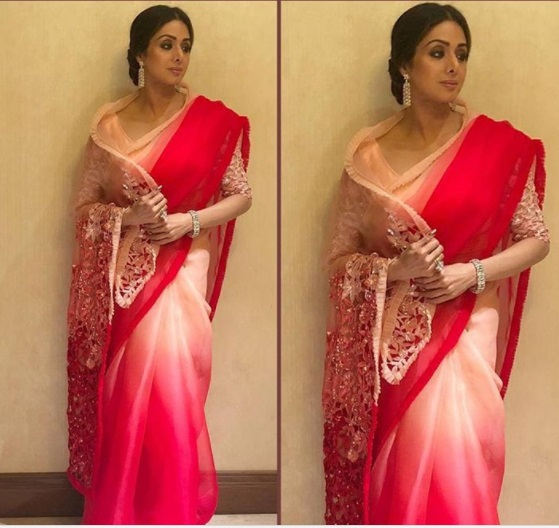 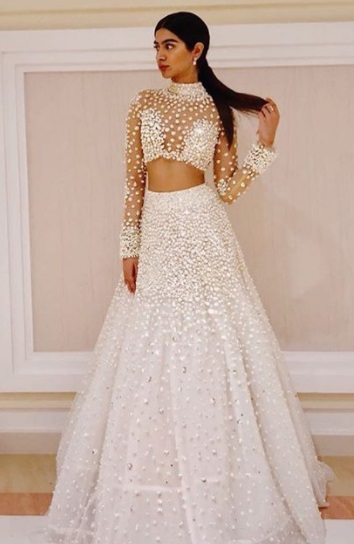 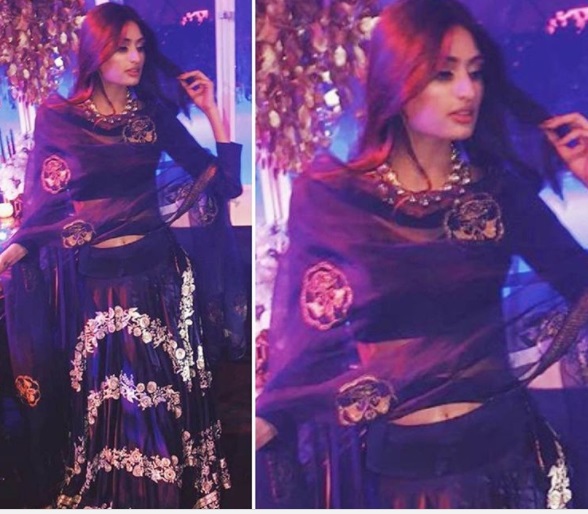 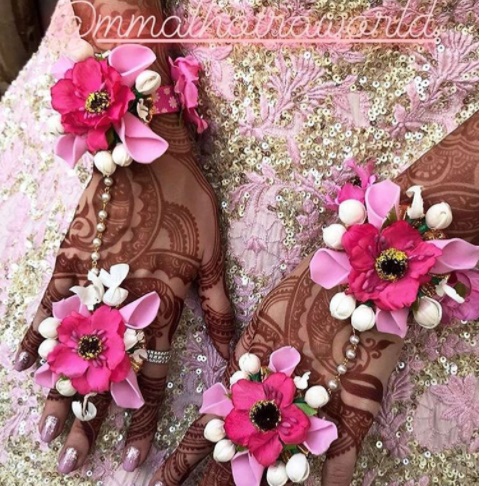 Sandeep Marwah, father of Mohit Marwah posted a photo on Instagram and wrote “May the Lord make your love increase and overflow for each other…”

“May the Lord make your love increase and overflow for each other…” #antumoh#antumoh?#rasalkhaimah

If the pre-wedding bash is such huge, don’t give a miss to watch this space for the inside pics of the royal wedding of the Marwah & The Motiwala.