It is confirmed that TV Actors Dipika Kakar and Shoaib Ibrahim are all set to tie the knot on Feb 22. Scroll for more details –

After Gautam Rode and Pankhuri, Bharti Singh and Harsh Limbachiyaa, Vivek Dahiya and Divyanka Tripathi, another telly couple is all set to get hitched. Reel couple Dipika Kakar & Shoaib Ibrahim who once played Simar and Prem in colors popular daily soap ‘Sasural Simar Ka’ will soon become a real life couple. The news about their wedding broke only a little time ago and we have all the details about when and where Dipaka and Shoaib will tie the knot.

According to sources, Nach Baliye 8 couple Dipika Kakar and Shoaib Ibrahim will have a private ceremony with just handful of friends and family. The couple has already left from Mumbai to Bhopal, where the pre wedding celebrations have started. The wedding is on Feb 22 at Shoaib’s native village, which is 4 hours away from Lucknow city.

The wedding is expected to be a Muslim ritual, ‘Nikah’- at Shoaib’s home town near Lucknow.

The wedding card is embossed with couple’s first initial letter in golden color with an emerald green card. Have a look –

Dipika and Shoaib recreated their own DDLJ moment in the midst of wedding ceremonies. Check this video – 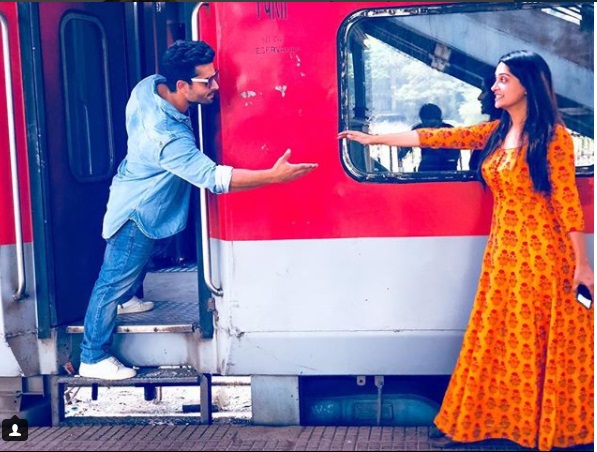 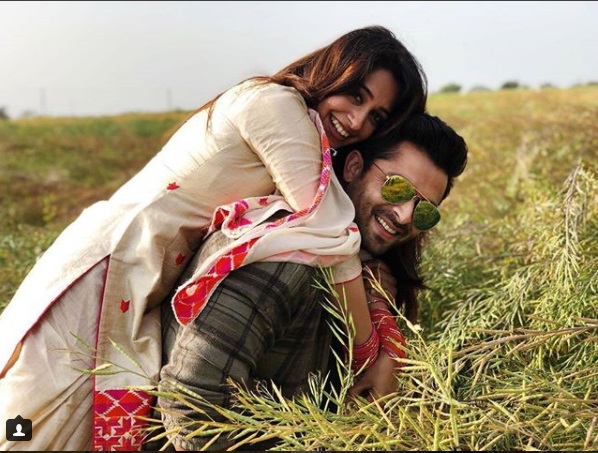 Dipika received a warm welcome with a garland from her in-laws. 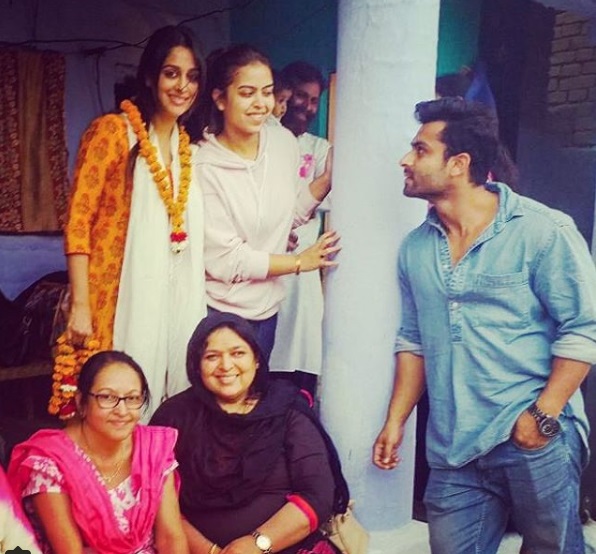 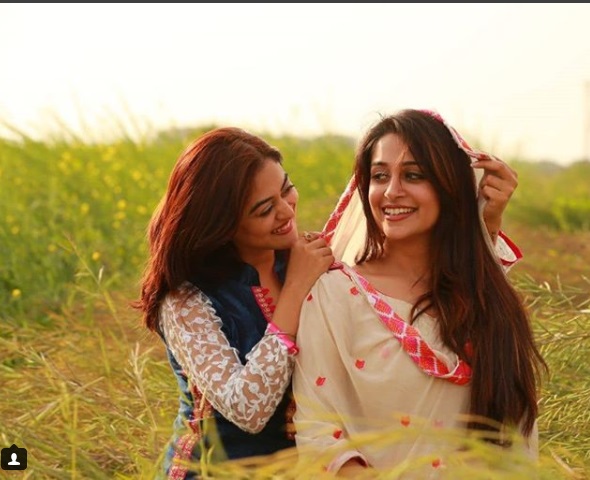 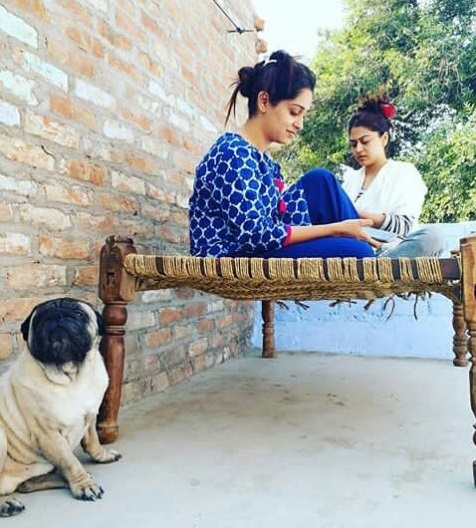 Dipika Kakar and Shoaib Ibrahim will host a reception party for their Telly friends and family in on Feb 26 in Mumbai.

Dipika Kakar and Shoaib fell in love on the sets of Susural Simar Ka. The duo were dating since last four years. Last year, Shoaib proposed Dipika on dance reality show Nach Baliye 8, where the couple had participated.

Dipika was earlier married to Raunak Mehta(2013-2015), who was pilot with profession. This is Dipika Kakar’s second marriage with Shoaib Ibrahim.

0 0 0
Previous : Why Baba Ramdev’s Patanjali Wants Marijuana To Be Legalised In India? Read On!
Next : Mumbai Police Arrested A Man Who Masturbated In Front of Actor Sumeet Raghavan’s wife Chinmayee Surve