Call the industry full of masala, or just pure entertainment, Bollywood now is mostly a club of 100-crores and 200-crores, because we as audience made it so. However, there is no dearth of gems still, courtesy some fabulous storytellers. These few gems make it a point to extract the best performance, even out of an actor who thinks he or she cannot pull it off. Let’s take a look at some such extraordinary roles by Bollywood actors. 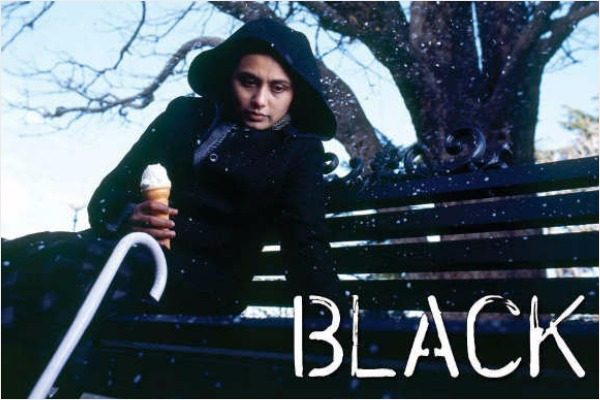 Undoubtedly, this is her best performance till date. Rani’s portrayal of a deaf, mute, and blind Michelle was realistic to the core, and earned her numerous awards. 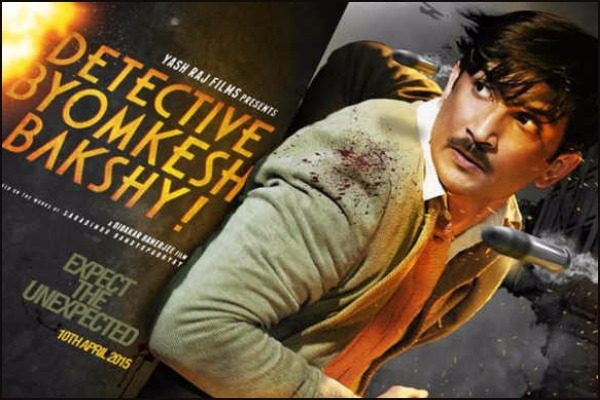 Though still fairy new in the industry, Sushant’s one role which he nailed, was that of the legendary Detective Byomkesh Bakshy. It wasn’t easy to fill in the shoes of someone as veteran Rajit Kapur, but Sushant added a swag to Byomkesh. 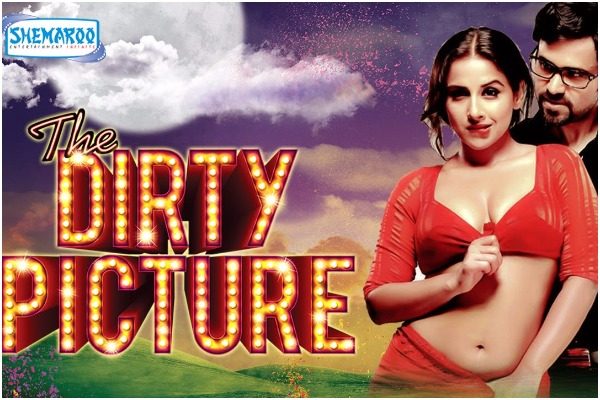 We had always assumed her to be the demure and simple girl-next-door. But the panache with which Vidya pulled off the sensuality and pain of Silk, was applaud able. This, indeed, was her best role till date. 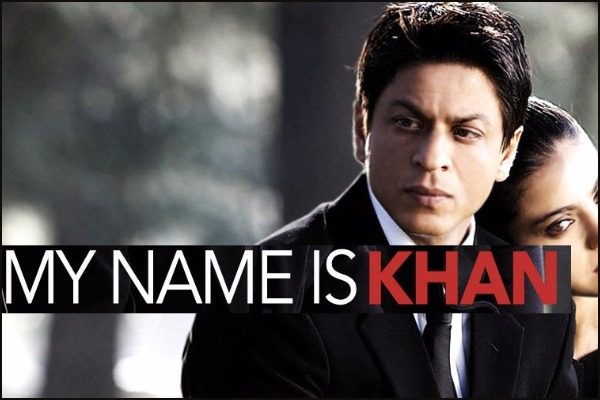 This man has always been the king of romance. Though we could have included Chak De or Swades, but there was an endearing quality of his Rizwan in this movie. SRK pulled off the role of a man suffering from Asperger’s syndrome, how he finds love, loses it, and embarks on a journey to change people’s perception about his religion, and get back his lost love, in the process. 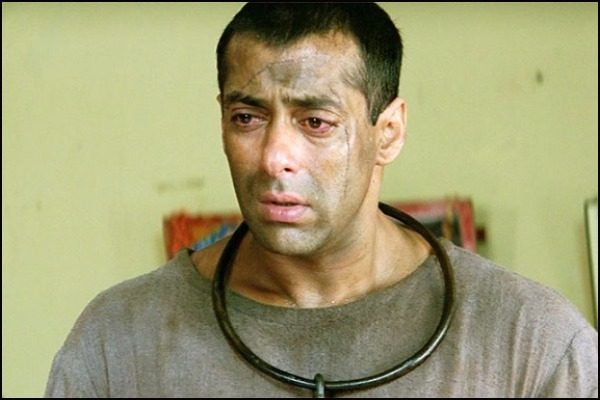 Long before he was the “bhaijaan” of masses, pulling off stunts and acts that are far from quality, Salman had played the role of Radhe, a bully who falls in love, to ultimately meet a tragic end, and we can’t help but sympathize with him. 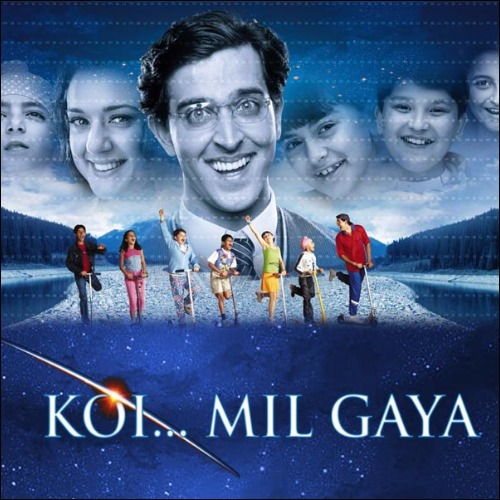 He took the risk of playing the role of a man whose brain was still stuck at the age of 11. We laughed with him, cried with him, and fell in love with the child inside him. No one could have pulled it off better than Hrithik. 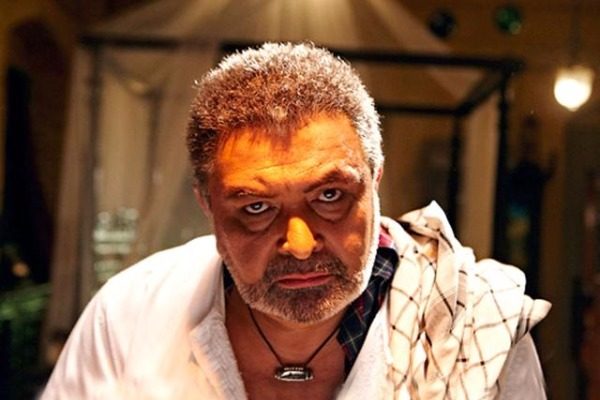 He was the chocolate boy of his time, the lover who sang songs and fought to get back his beloved, and charmed us all. No one knew that there could be a ferocious side to the act, till we saw him as Rauf Lala in Agneepath. This was the untapped talent that we finally got to see. 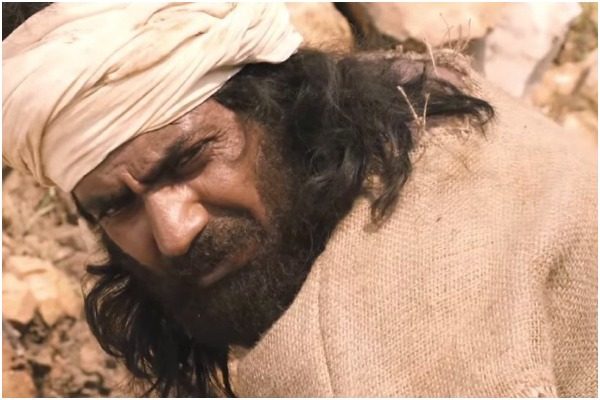 Any script or role this man touches, turns into gold. But, if we were to pick two, we would go for his iconic roles in the aforesaid movies. While in one, he reprised the role of a simple man who created history by taking revenge against a mountain to whom he lost his wife, the other was that of a cunning and heartless killer. Needless to say, the actor nailed them both. 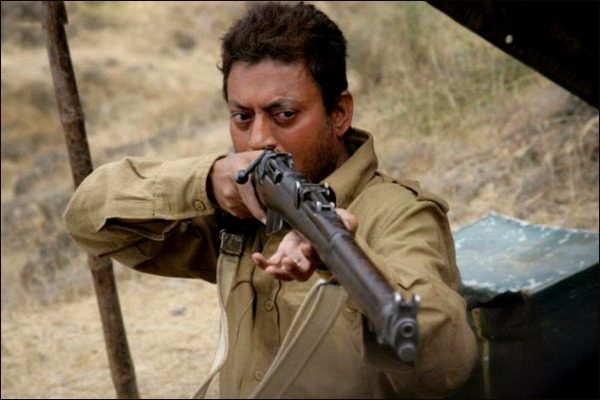 Just like Nawazuddin, with Irrfan too, choosing one performance out of the lot is a tedious task. We still tried, and came up with these two. We are petty people who have no words to praise his phenomenal acting skills. 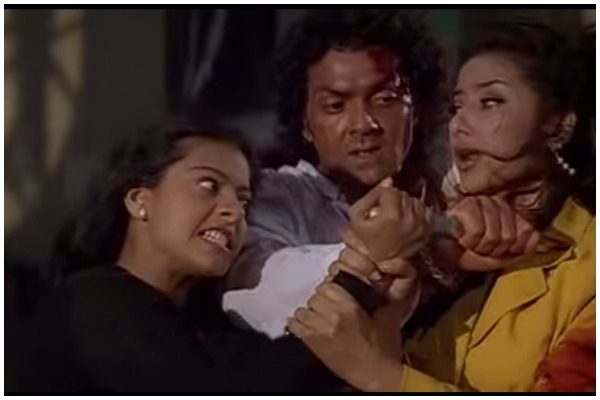 We have seen her in romantic, sombre, and chirpy avatars, but seeing her as a villain was indeed chilling. She was menacing in the role of someone who was fixated on getting back her lost love, and destroying everyone in the process. 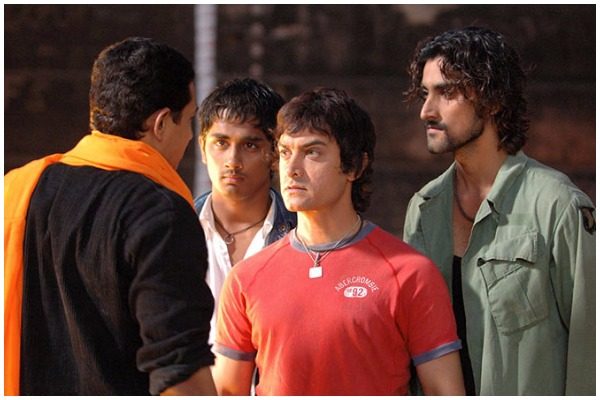 We just could not choose one. He is Mr. Perfectionist, and be it the raw charm of Bhuvan, or the carefree attitude of DJ, he made us one with the characters.

Did we miss any? Let us know in the comments below.

6 Bollywood Actresses Who Turned Drab to Fab After Weight Loss