Bollywood actress and daughter of popular yesteryear actor Moon Moon Sen, Riya Sen finally tied the knot with her longtime boyfriend, Shivam Tewari. The two married each other on Wednesday in a quite intimate affair attended by close friends and family. Roya Sen had never announced about being in a relationship. Only a couple of days ago it came to notice that Riya Sen is dating Shivam Tewari. Their wedding was expected to take place by the end of the month. However, they surprised everyone by saying ‘I do’ in Pune in the presence of family and friends.

Though the wedding was an intimate affair but was done with all rituals. As a ritual in Bengali, the bride was carried by her brothers as she hides her face behind a couple of betel leaves. The couple was seen clad in traditional Bengali wedding outfits. The photos of pre-wedding rituals were also doing rounds on the social media.

Well, amid everything, reports are doing rounds that Riya Sen is pregnant and the reason behind the marriage is same. According to a report in Pinkvilla, the reason behind her rushed wedding may be her pregnancy.

However, Riya Sen has neither confirmed nor denied the reports of her pregnancy. 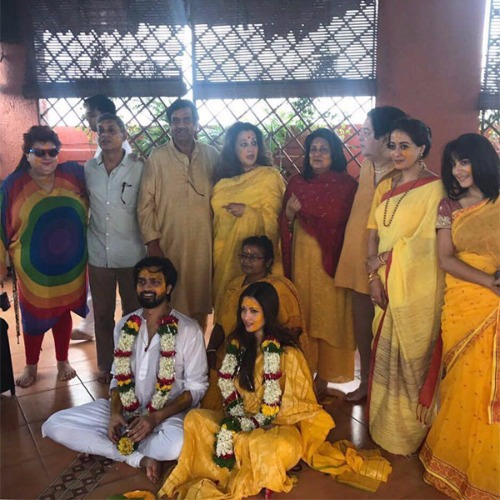 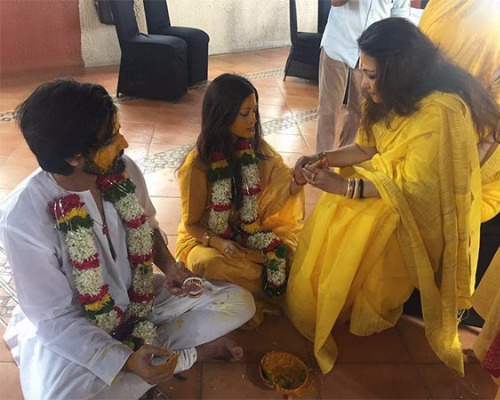 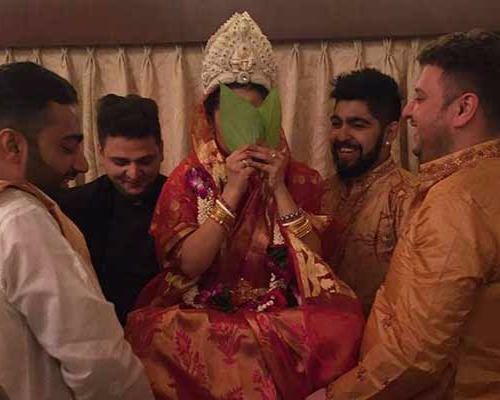