Queen of pop—Beyoncé penned down an emotional message on Instagram to kick off the last ten shows for On The Run Tour II with Jay-Z . The message conveys our feelings when Beyoncé wrote that she wishes that this tour never ended!

Is Beyoncé Pregnant With Twins, Again?

“I’m doing what I love most with whom I love most. I wish it could never end. Feeling thankful for all of the love from our fans around the world.”

Tonight is the first of the last ten shows of OTRII. I’m doing what I love most with whom I love most. I wish it could never end. Feeling thankful for all of the love from our fans around the world. New Orleans, you ready? Let’s go get em!!!

It is the first time the couple have toured together since 2014.

For this generation pop singer Beyoncé has become a synonym for catchy tunes and most importantly a person who is effortlessly confident both in their attitude and their dressing style. So, naturally Beyoncé’s On The Run Tour II was no different. Night after night Beyoncé not only sang and impressed the crowd but she also impressed the fashion police with her out of the box outfits.

Let us have a look at Beyoncé’s iconic outfits from On The Run Tour II:

Queen Bey kicked off the shows by wearing a Balmain dress and matching over the knees boots from the brand’s collection. 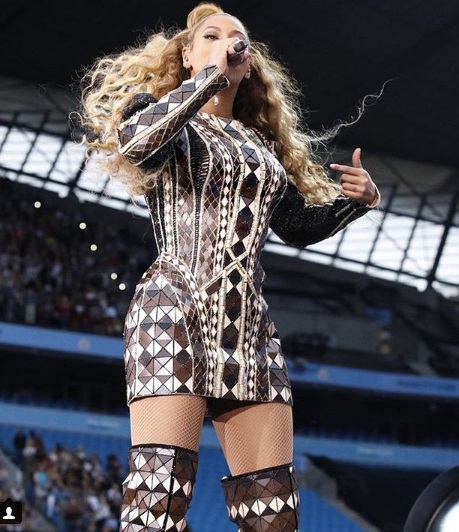 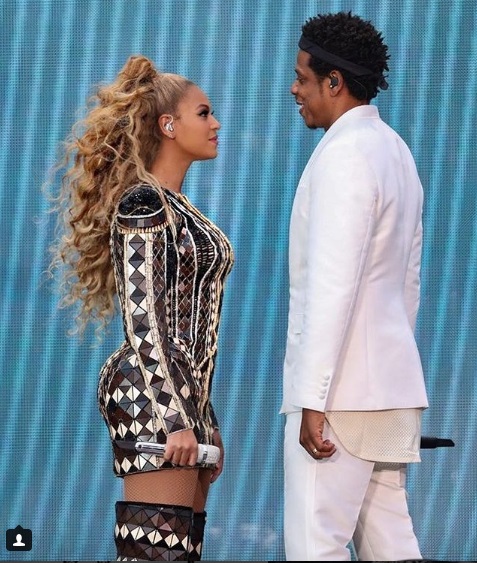 Beyoncé resembled a celestial being on the stage when she performed in a custom made sheer embellished bodysuit and a matching blazer by LaQuan Smith. 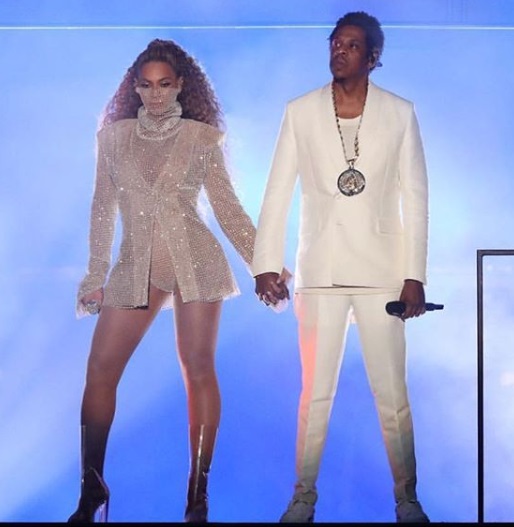 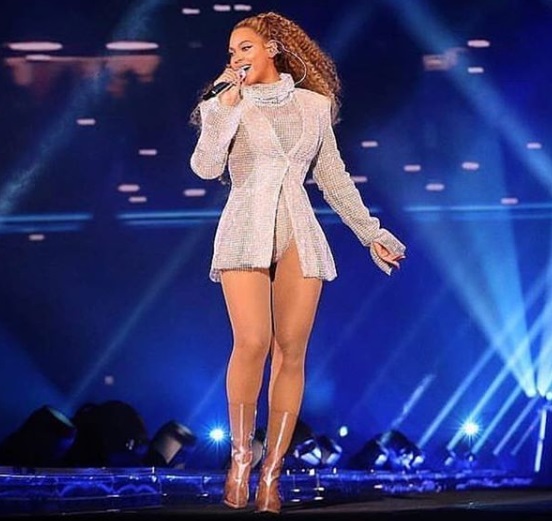 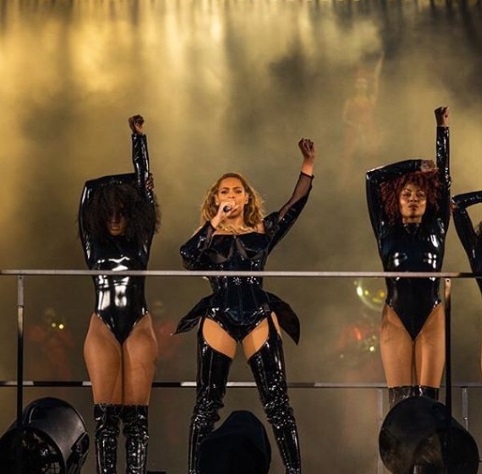 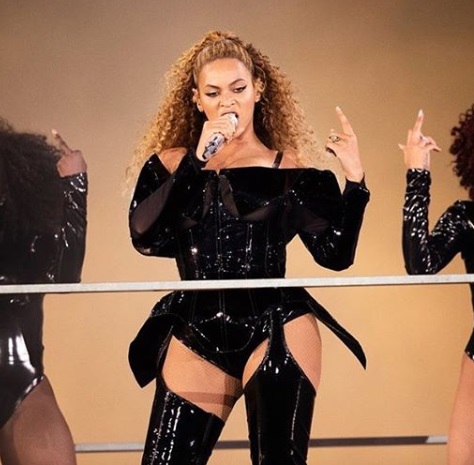 If only robbers wore Gucci outfits! Beyoncé wore a head to toe all Gucci ensemble on the stage. Queen Bey rocked it in an oversized bomber jacket with a hood, matching over the knee boots, white bodysuit along with a short denim shorts. However, a bejewelled net mask and a diamond body chain added zing to her entire outfit. 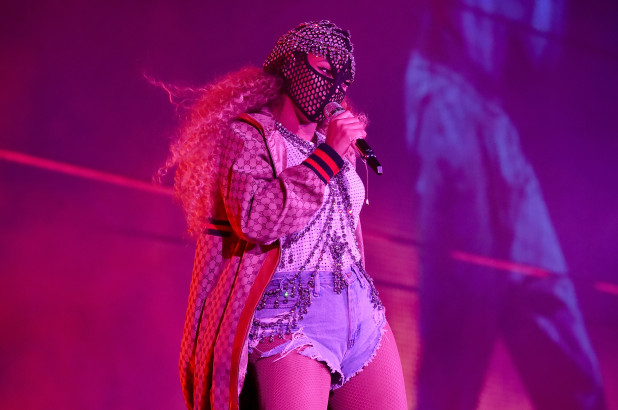 Queen Bey looked like a futuristic queen in her shimmery silver metallic outfit that comprised of a bodysuit, over the knee boots and a jacket. 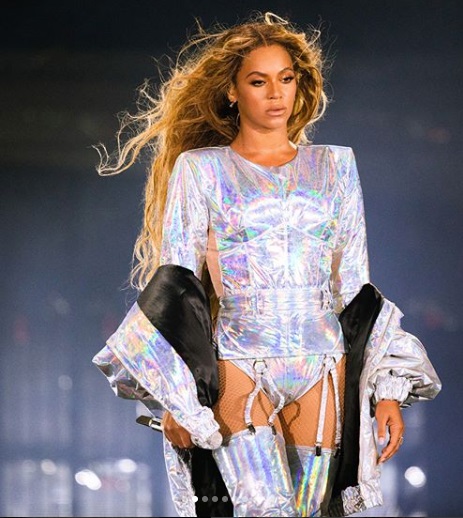 This outfit is fit for a Queen and the Queen of pop wore it! Queen Bey owned the stage by walking on it while wearing a Peter Dundas designed overly dramatic purple cape along with a golden metallic embellished mini dress. 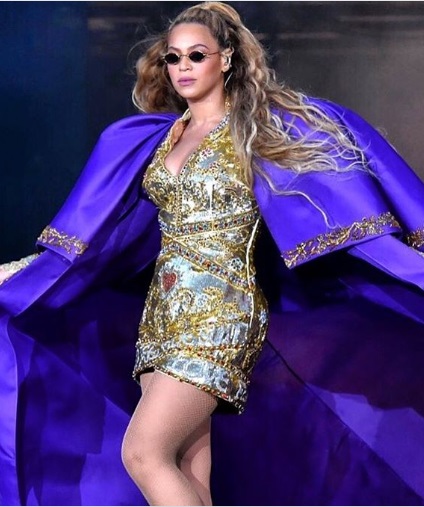 We cannot stop admiring Beyoncé’s killer looks from her On The Run II Tour outfits ans here are more: 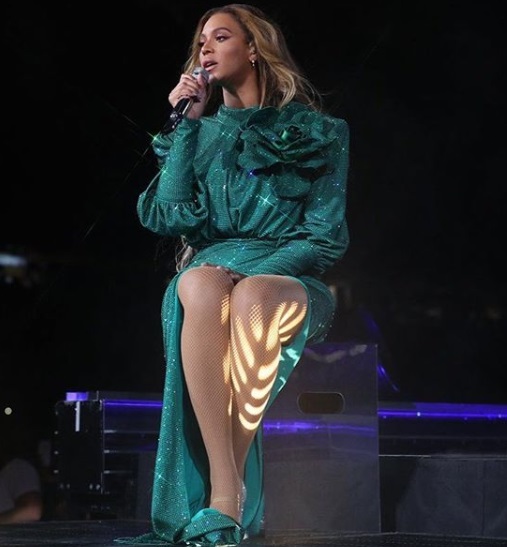 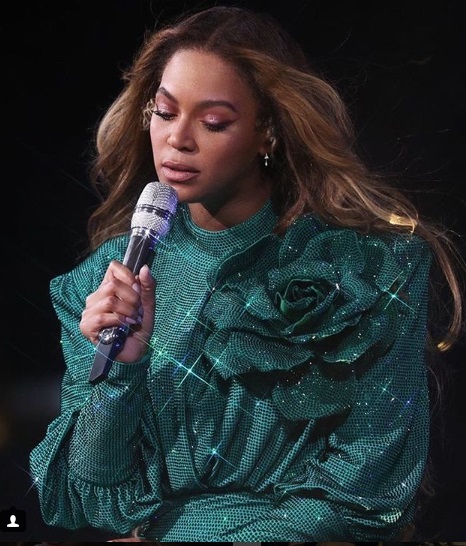 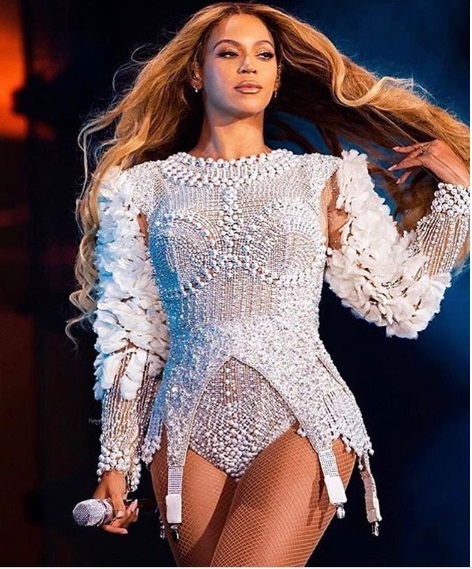 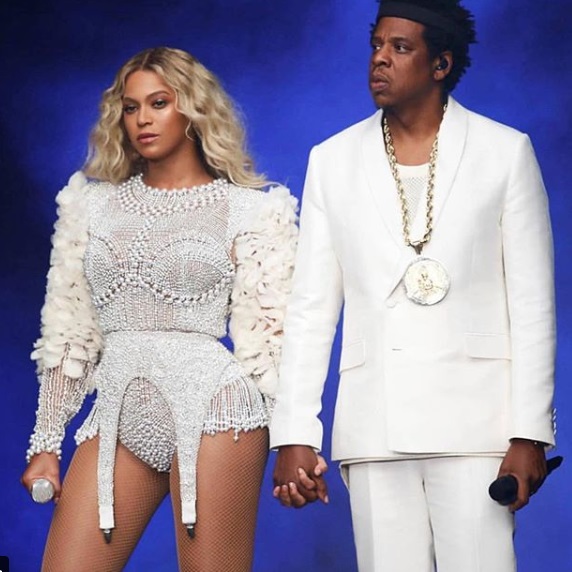 How we wish this tour never ends, however, we hope Beyoncé will be back soon to slay us all!