Priyanka Chopra and Nick Jonas are taking their relationship to the next adorable level with each passing day.

Priyanka Chopra and Nick Jonas’ romance is truly the definition of adorable! After a week-long holiday in India where the couple travelled to Mumbai and Goa, they have now jetted off to Brazil. There too, they have been painting the town red.

Upon arriving Priyanka took to her Instagram to show us the venue and later shared a glimpse of Nick’s performing. In the short video Priyanka filmed Nick singing and captioned it with ‘him’ featuring a heart eyes emoji. 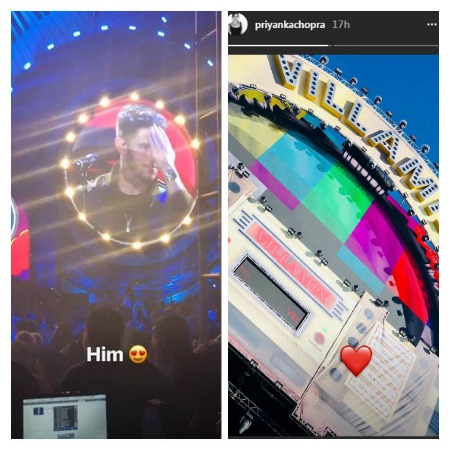 Dressed in a shimmery red crop top and a green-red wrap around skirt, Priyanka was clicked by the shutterbugs while trying to film Nick. 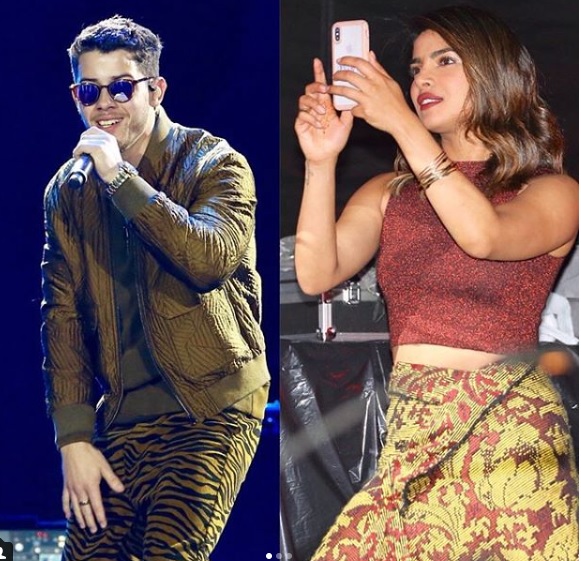 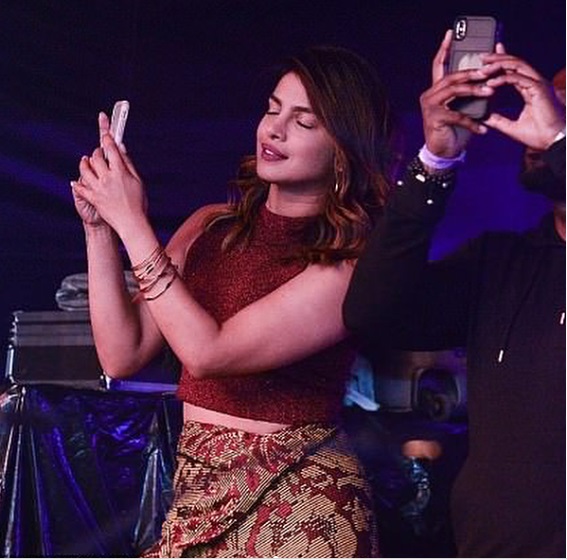 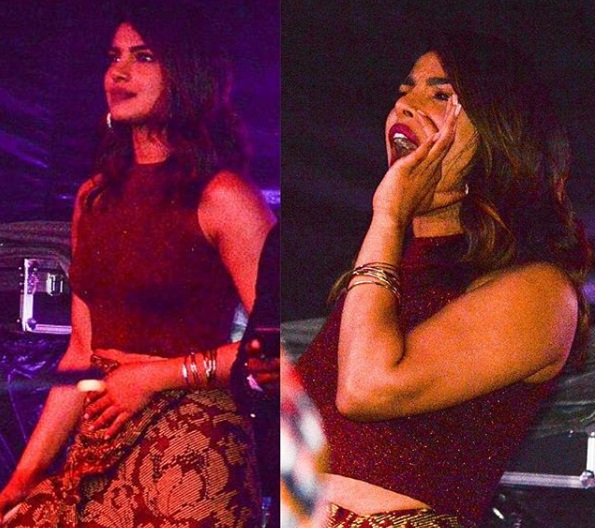 While vacationing in Goa, Priyanka featured Nick and her brother Siddharth Chopra on her Instagram story while captioning it as ‘Her favourite men’.

Looks like Priyanka is copying her love when it comes to showing affection online. Few days back, Nick took to Instagram and shared a shot video of Priyanka walking towards him while giggling and smiling. He captioned the video with a ‘her’ and added a heart eye emoji.

By the looks of it Priyanka and Nick are leaving no stone unturned when it comes to showing their fondness for each other. While doing so aren’t they giving us relationship goals?