Priyanka Chopra is a perfect example proving that sky is no limits. She is breaking the glass ceiling with each passing day as she step her foot towards new challenges and taking her career graph upwards. Desi girl Priyanka is that precious gem of Bollywood, who earned name, fame and success with her beauty and intelligence, travelling all the way from East to West.

Priyanka Chopra is currently shooting American Quantico web series season 3, getting paid Rs 2 crore per episode. She has signed total three Hollywood movies with one released alongside Dwayne Johnson in 2017. She is balancing her commitments by spinning between India and US. PeeCee is also a producer owning a production house called Purple Pebble Pictures.

Priyanka Chopra At The Penguin Lecture: “I got where I am today by being fierce, fearless and flawed” 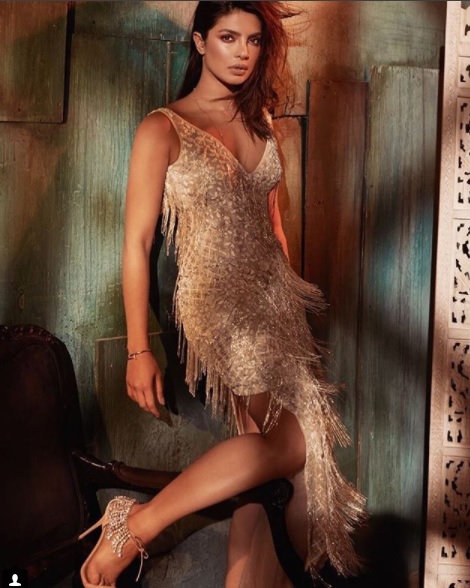 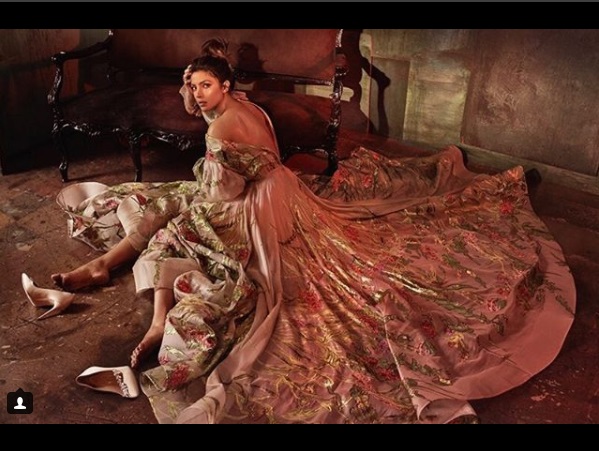 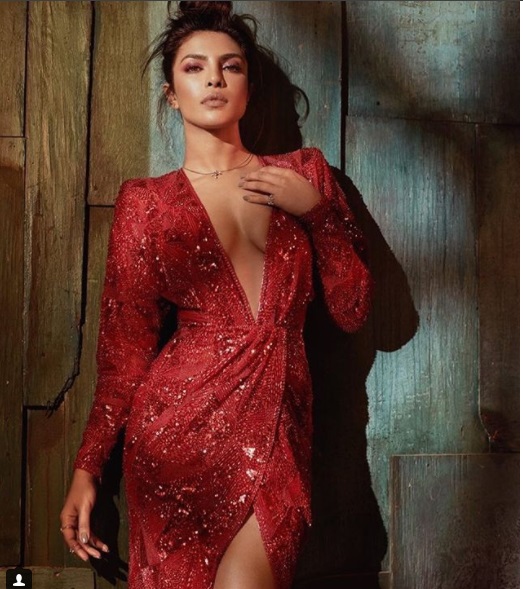 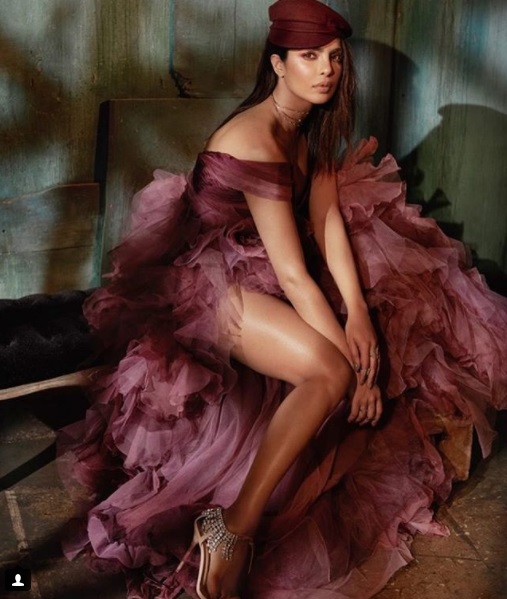 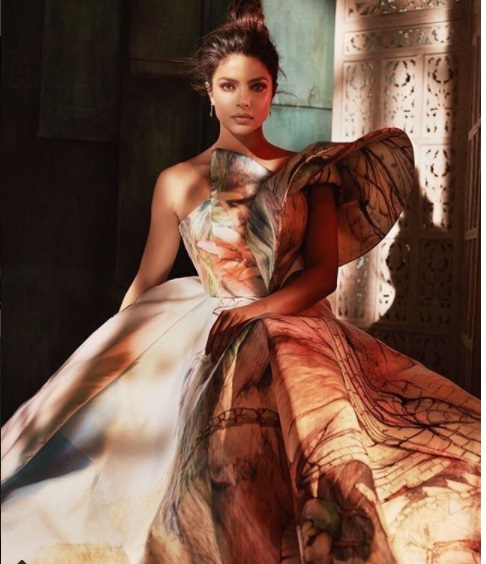 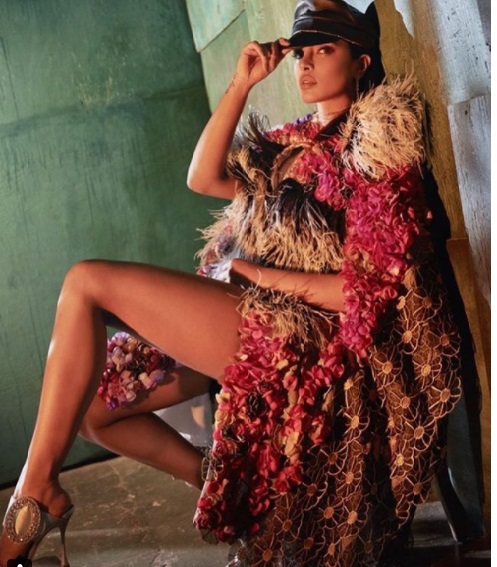 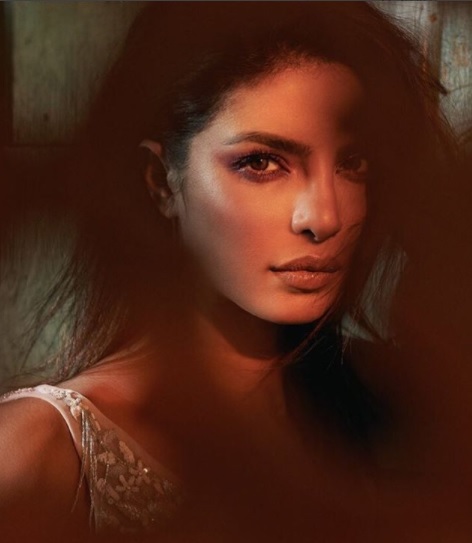 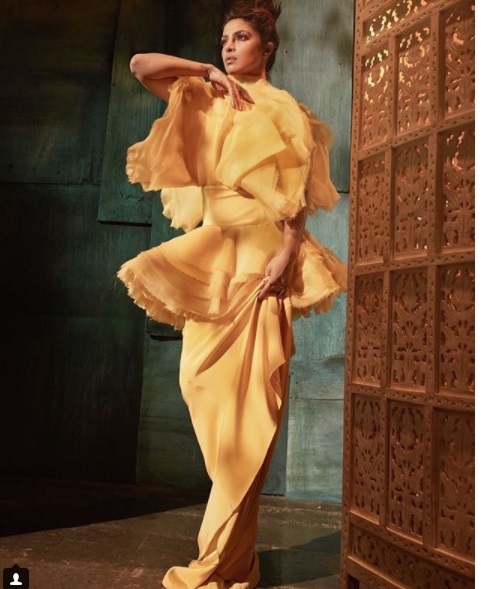 Priyanka Chopra is currently in news if she is going to attend the grand wedding of Meghan Markle on May 19. The Quantico actress has so far neither confirmed nor deniedis she is invited at her friend Prince Harry and Meghan Markle’s wedding.