Move over Meghan Markle, Prince William’s buzz cut is what tweeple loving it. Prince William took a fast forward step of embracing his baldness. The new haircut of the Duke of Cambridge is turning heads and people are loving the royal makeover of Prince Williams.

Price William sported new ultra-short haircut look while visiting Evelina London Children’s Hospital and internet had all of the feelings about the Duke of Cambridge. After hair thinning and bald on top of his head, William went completely bare in the middle of head and cropped at the sides. 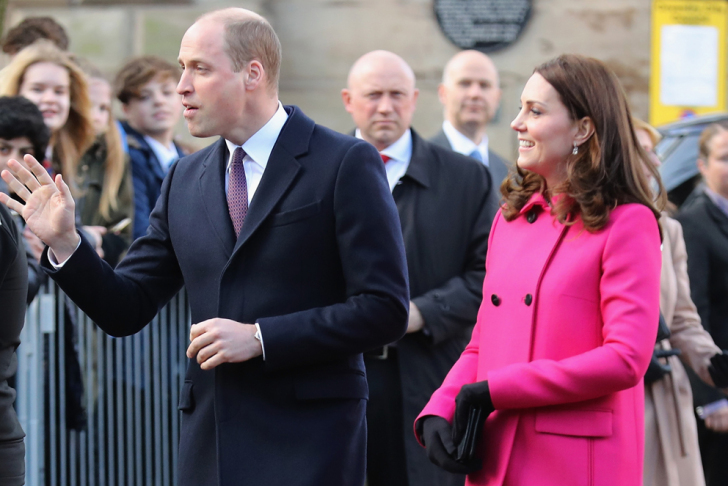 Wondering how Prince William took such plunging step? Well, Prince William has his side the most fashionable icon, the Duchess of Cambridge to seek advice for his new look.  Kate Middleton’s hair stylist Natasha Archer helped 35-year-old  Prince William get this uber hair look.

It is believed that Kate with the help of her stylist gave William a new royal makeover.

Experts says that William, father of two’s look is modern and reflects confidence.

I've been begging him to shave his heads for years. Sounds like he's finally listened.

I think he needs to shave it all off and grow a beard. Most Windsor men can grow a decent one, I think that's the way forward for him. #Royal #PrinceWilliam

#PrinceWilliam looks like a gazillion times better since he saved the head!! ??