Prince Harry and American actress Meghan Markle engaged to be maried in Spring 2018.

Prince Harry and ‘Suits’ actress Meghan Markle have finally put all the rumors to rest as the couple are engaged now. Prince Harry, a grandson of Queen Elizabeth II and fifth in line to the throne, got engaged to his long time American girlfriend Meghan Markle on Monday, Nov 27. Prince Harry had proposed his lady love Meghan Markle earlier this month and the engagement news was announced on Monday morning, 27 Nov. 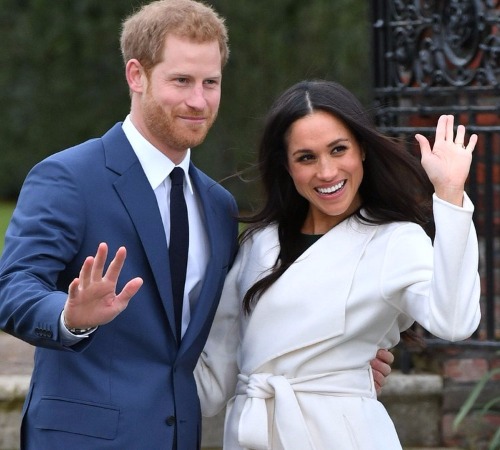 The pair have dated for more than a year, and made their first hand-in-hand official outing in the month of September in Toronto at the Invictus Games, a Paralympic-style competition.

36-year-old Ms. Meghan Markle is divorcee and 3-years older than Prince Harry, 33. This is what the British monarchy making it different from all the past weddings. Meghan Markle with Hollywood career and African-American family background got engaged to Prince Harry and soon she will be a senior family member of Royal British family. The new generation of royal family is moving on with the times setting new standards for the society with trying to get connected with the public.

The Queen, who have maintained the traditional way of monarchy, has started to accept the modern changes.

The Palaces’official twitter handle who updates all the latest news and pictures of the royal family tweeted the news about Prince Harry and Meghan Markle’s Engagement:

The Prince of Wales is delighted to announce the engagement of Prince Harry to Ms. Meghan Markle. pic.twitter.com/zdaHR4mcY6

The Prince of Wales has announced the engagement of Prince Harry and Ms. Meghan Markle. pic.twitter.com/rtlAnFCWTf

According to the British news media, “Prince Harry and Ms. Markle are expected to be known as the duke and duchess of Sussex after they are married”.

Prince Harry and Ms. Meghan Markle are "thrilled and happy" to be engaged. pic.twitter.com/HBz30SbZVE 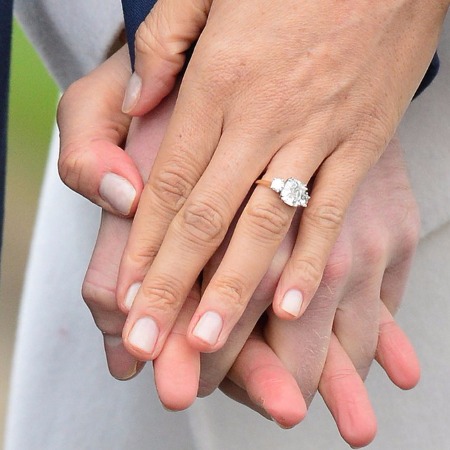 Prince William and Kate –  The Duke and Duchess of Cambridge said of the engagement: ‘We are very excited for Harry and Meghan. It has been wonderful getting to know Meghan and to see how happy she and Harry are together.’

Playing Meghan’s television partner for the better part of a decade uniquely qualifies me to say this: Your Royal Highness, you are a lucky man and I know your long life together will be joyful, productive and hilarious. Meghan, so happy for you, friend. Much love.

Another co-star of suits series, Gabriel Macht wished the couple

Congrats to @meghanmarkle and Prince Harry. Sending all my best for your upcoming nuptials and a long happy life together. #love

Maker of ‘Suits’ too tweeted congratulations to the couple

Congratulations to Meghan Markle and Prince Harry on their engagement. Wonderful news, I wish you both a lifetime of happiness. Love, Aaron

Besides, there were other Hollywood, political figures who wished Harry Prince and Meghan Markle

Michelle and I are delighted to congratulate Prince Harry and Meghan Markle on their engagement. We wish you a lifetime of joy and happiness together.

Can’t Prince Harry and his American girlfriend run our country? They seem nice.

Priyanka Chopra is a good friend of Meghan Markle since last three years. The actress had once slammed Wendy Williams on her show reminding her that Meghan Markle is not just GF of Prince Harry but a good actress too.

Congratulations to my girl @meghanmarkle and Prince Harry!! I’m so happy for you Meg! You deserve the best always..keep smiling that infectious smile. Xoxo ??❤️?

The nuptials will follow in spring 2018. Dates are yet to be announced for the engaged couple to be married.