Looks like 2016 is simply on the roll as far as taking relationships to the next level is concerned; be it a breakup, or taking wedding wows to make it official. The next one to join the bandwagon of Band Baaja Baarat, is our very own “Pretty Woman”, PreityZinta! The dimpled beauty is taking a plunge into the matrimony, with her Los Angeles based boyfriend, Gene Goodenough. Take a look as we tell you the juicy details of the happy event that is to take place soon! 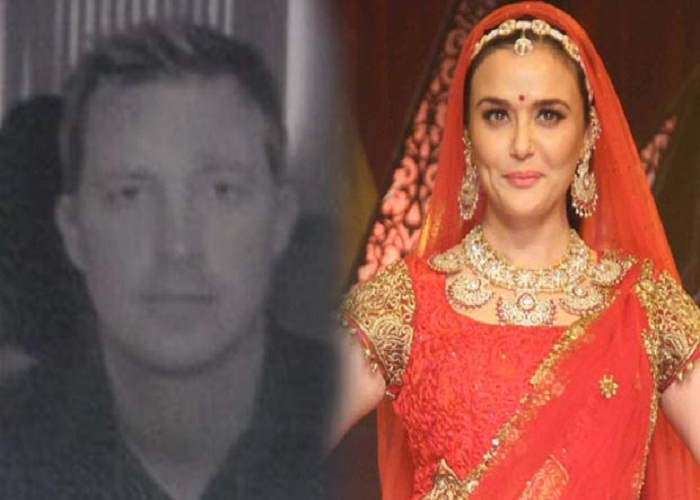 Preity often visits the States, to spend time with her niece and nephew, who are based there. She met Gene during one of her visits, and soon, they started dating. 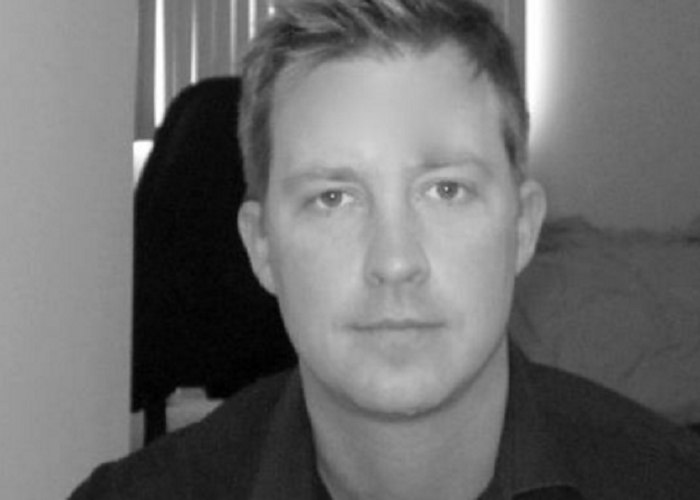 Her fiancé, Gene Goodenough, is a management graduate from Marshall School of Business. He is currently working in the capacity of Senior Vice President, Finance, with NLine Energy, which is a hydroelectric power company. Way different from the glamorous world Preity belongs too.

He Is Truly a Prince Charming! 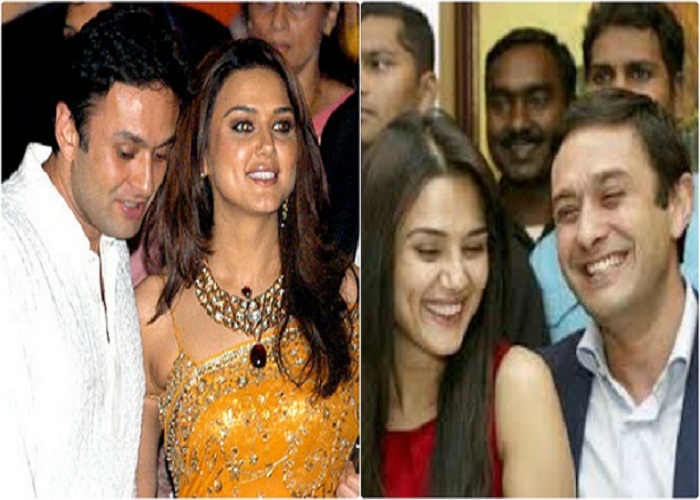 Specially after considering the fact, that he helped Preity get over Ness Wadia, her long time steady boyfriend, against whom she had filed a complaint of domestic violence. Now here is a true soulmate, who stands by you in all phases of life.

The Marriage Is Set To Happen In The Month Of April 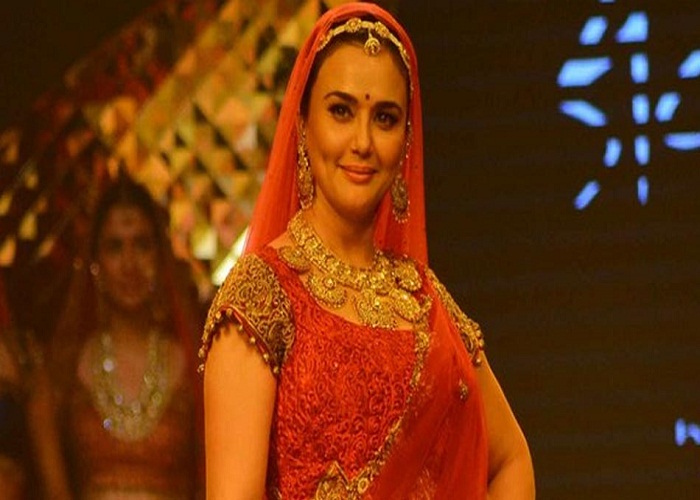 As per the sources, it is going to be an extremely private affair, with the closest and dearest present to give the couple their best wishes.

They Will Have Two Ceremonies 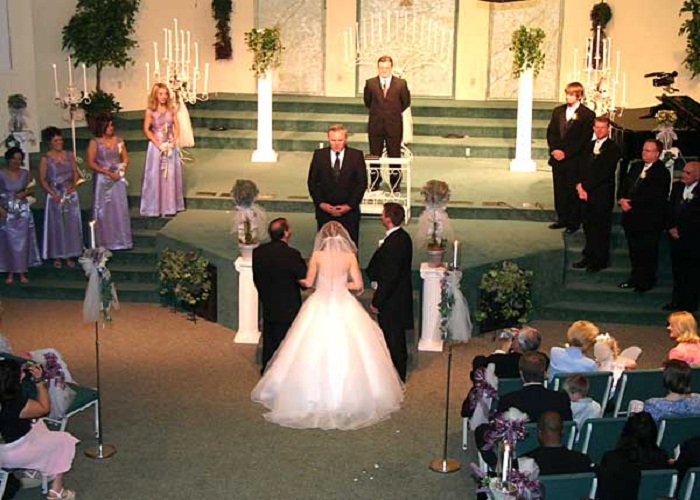 They are set to have a quiet Christian ceremony at a L.A. church, and later on a Rajput wedding, back home in Mumbai, for friends and family here. 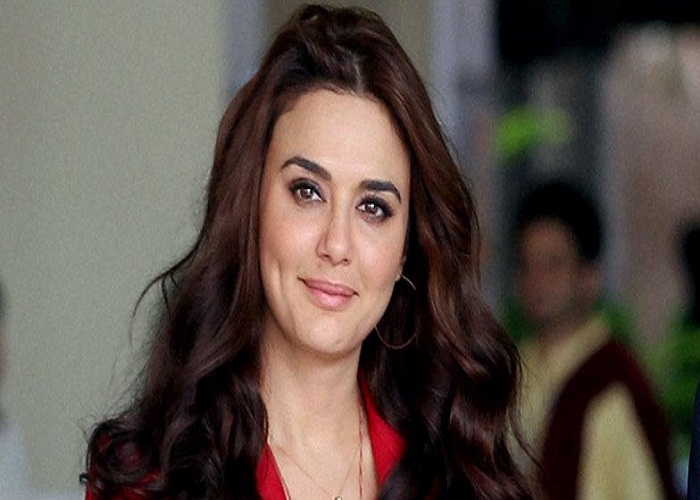 Preity is reportedly going to auction her wedding pictures, and whatever money comes in, will go to her charitable foundation. We love you for this honourable move Preity! 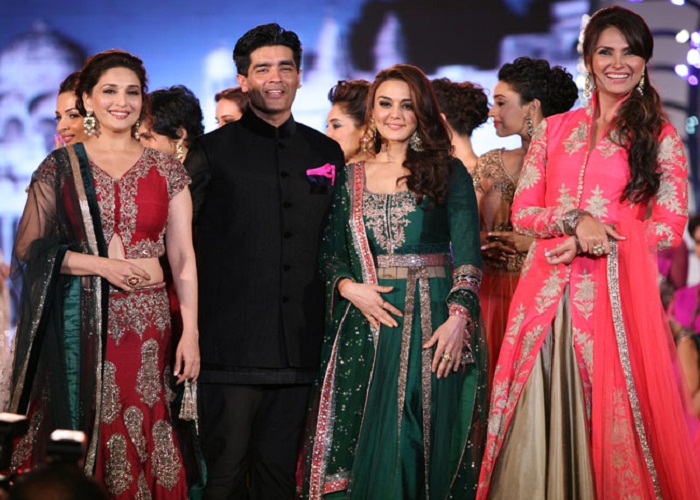 Preity will be dressed in a Manish Malhotra or a SurilyGoel, both of who are her close friends and favourite designers.

We will be updating you on the all juicy stuff happening till the wedding. Stay tuned fellas!