Oh yes! One of the cutest American sitcom couples Samira Wiley and Lauren Morelli are engaged, and the former made the announcement official in the cutest way! While Samira plays the character of Poussey on the show, Lauren is the writer behind the brilliant story that has been winning hearts of all and sundry.

Here’s the super cute post by Samira which brought tears of happiness to the fans of the duo across the world. A simple ‘Yes’ is all that took for her to express the emotional upheaval and happiness she had been feeling.

Samira was previously married to a man, and confessed that ‘Orange Is the New Black’ helped her come out in the open and accept her sexuality that she is a lesbian. And here’s where she met her soulmate, Lauren whom she is been dating since 2014. 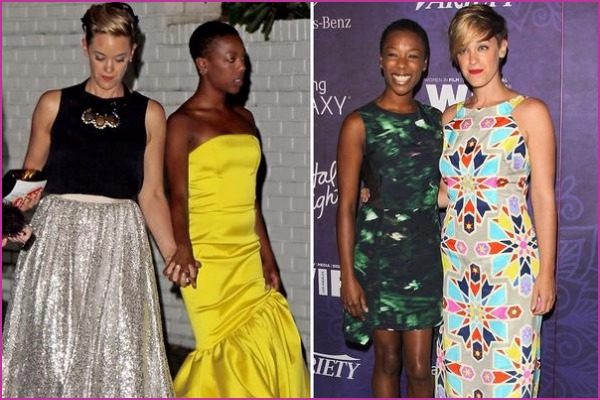 0 0 0
Previous : Finally, After the Uproar and Outrage, Om Puri Apologises To Army Officers On His Insensitive Comments
Next : This Video of Akshay Kumar On Uri Attack Martyr Families ‘I,We Are All Alive Because They Are Guarding Us’ Will Awaken You