Koffee with Karan season 5 is soon going to be back and we can’t be happier. Karan Johar, with all his wits, will again be having some candid sessions with the B-town celebs, giving us heart to heart moments and rib-tickling laughter, the Bollywood chat way. 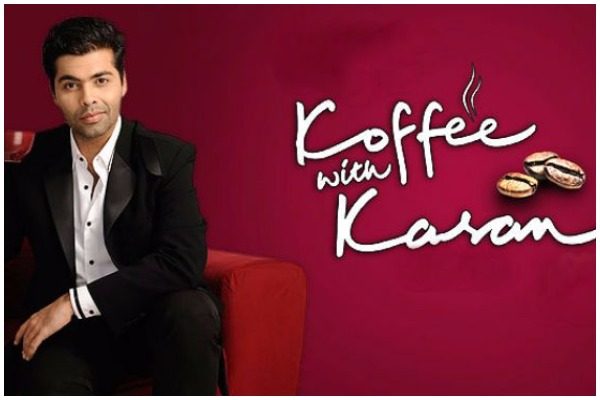 We were obviously curious to know as to who would be the lucky first to grab the seat opposite Karan the host, and ladies, brace your hearts, for it is none other than, Fawad Khan. Yes, if reports are to be believed, the ‘Kapoor and Sons’ star will be the first guest on the fifth season of the celebrity show. As to who will be that lucky lady who will grace the seat next to Fawad, that is still a mystery.

Also Read: Handsome Fawad Khan and His Wife Are Expecting Their Second Child

However, now Karan himself has come forward, and in a series of tweets exchanged between him and Star World which is official channel to air the popular chat show, have refuted the rumours saying that they have the most terrific celebrity line up ready for the season.

Don’t believe the rumour mills yet! We’ve got the perfect celebrity line-up for Ep1 of Koffee with Karan S5! What say @KaranJohar? #KWKonSW

Watch out for our formal announcements on the opening episode and our line up… https://t.co/CMZeDvkjCA

Sigh! Seems like our dreams just shattered. But then, we have not given up hope. Who knows? Maybe we will get to see Fawad in all his charming avatar, in Koffee with Karan. Fingers crossed!