Mohit Marwah wore a beige color bandhgala sherwani with white bottom. He made a royal groom with a saafa(head gaer) on his head. While the bride, Antara Motiwala wore a heavy embellished pastel lehenga designed by Manish Malhotra. She finished her look with maang tikka and multi layered jewellery.

Check out some gorgeous pictures from Mohit Marwah’s wedding ceremony: 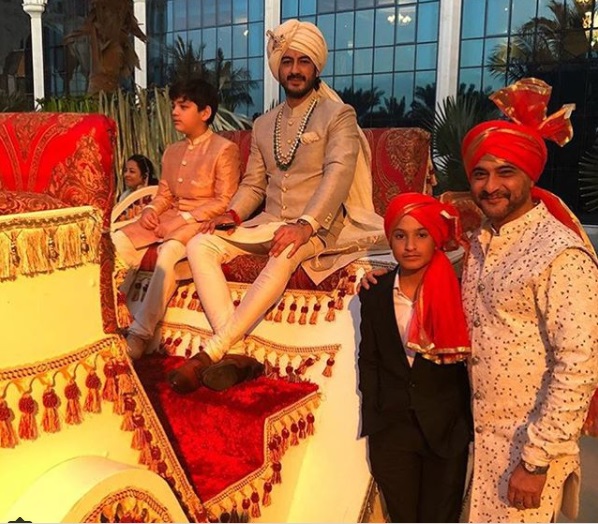 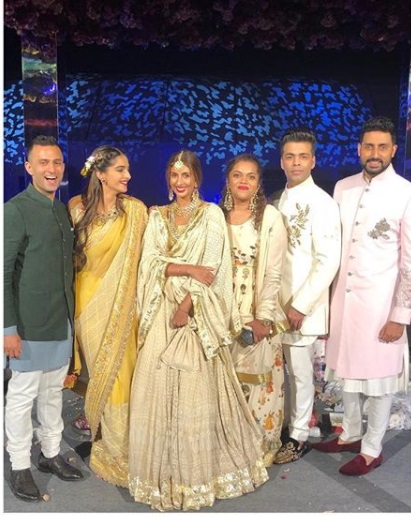 Earlier today Sonam Kapoor was spotted taking a stroll at a beach side with her boy friend Anand Ahuja. They are rumors doing rounds that Sonam Kapoor is all set to tie the knot with her long time boyfriend Anand Ahuja this year. It seems she have already zeroed on the fashion designer and venue. We may soon have another grand wedding coming from the Kapoor’s.

0 0 0
Previous : Watch Sonam Kapoor & Anand Ahuja’s Romantic Beach Walk Amidst Cousin Mohit Marwah’s Wedding
Next : Why Having An Orgasm Is Scientifically Proven To Be Good For Women