Not only Bollywood celebrities but even their kids are always in the limelight. From Kareena’s son Taimur to Shahid Kapoor’s daughter Misha, the star kids are very much favourites of paparazzi. However, Shahid’s wife Mira is quite protective about their daughter Misha and is not happy with photographers following them everywhere.

Recently, Misha and Mira were spotted at a garden in Khar, Mumbai. The little munchkin was clicked playing at the playground along with other kids. The pictures of the same have been doing rounds on social media. However, Mira was not at all pleased by the way photographers were constantly clicking Misha’s photos while she was playing.

Upset Mira took to the Instagram story to post a strongly-worded message about leaving kids to live their childhood. She wrote, “Guys please be kind. Let kids enjoy their childhood and leave the photographing to the parents.” 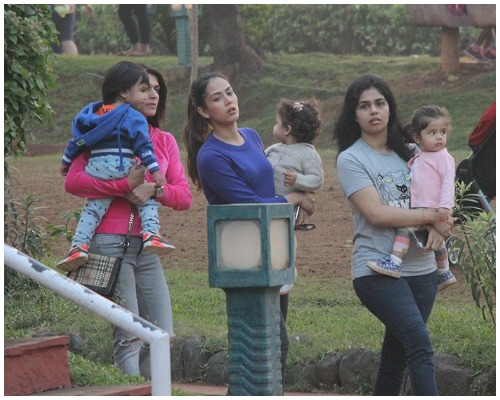 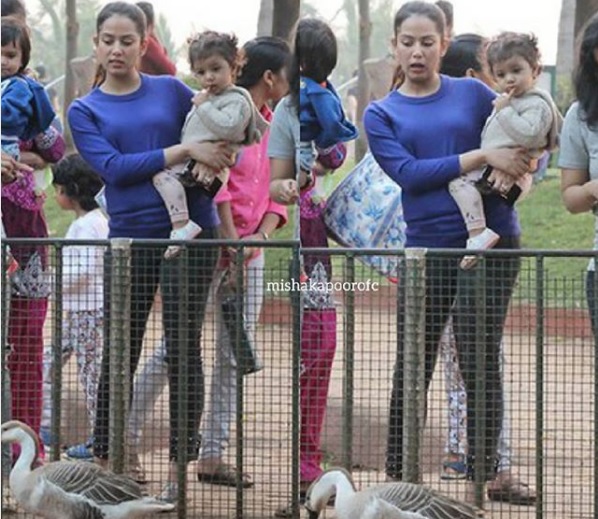 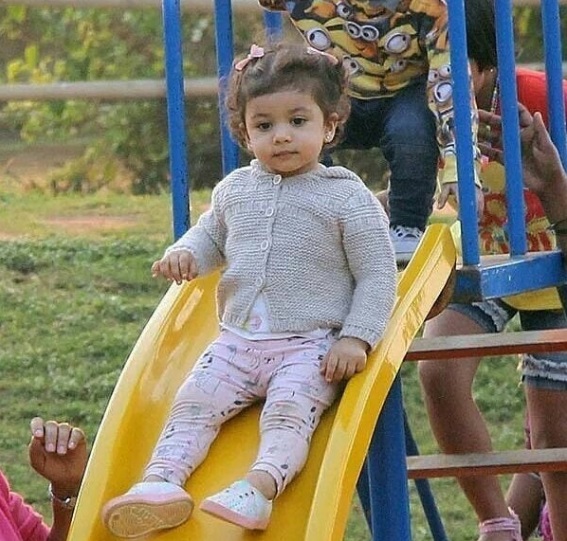 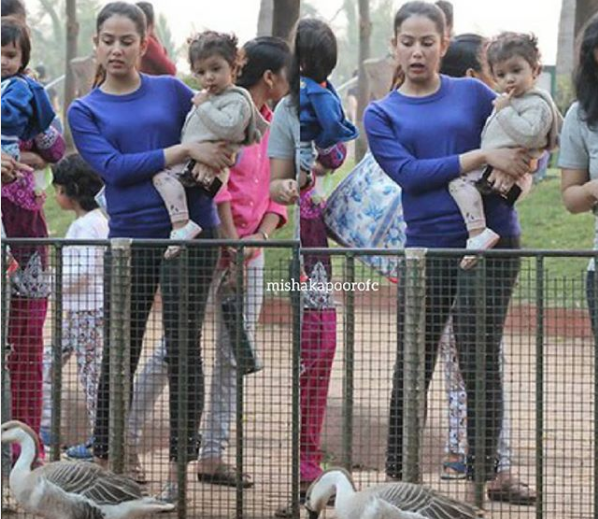 Misha being always in the limelight, Mira had earlier told a leading daily, “As far as media attention is concerned, I know it’s going to happen. I can’t keep Misha behind closed doors all the time. I want her to have a normal childhood. I want her to know that she has the privileges that she has because of her father. She has to respect that. I just hope that she doesn’t get swept away by the tide. Obviously, I want to share what Misha does with my family and friends. Shahid also wants to do so with his friends and family. She is our pride, but there is always a line. I want to protect her as much as I can.”