Leonardo DiCaprio is always been in news for two things, one for his ace acting on screen which we have always loved and secondly, dating so many women’s in his career. We believe the hunt is over as, ‘The Revenant’ actor has found Mrs.Perfect in model Nina Agdal, whom he is been dating recently with.

According to sources, “low-key lovers” DiCaprio and Agdal have “a secret wedding in the works” and he’s looking forward to tying the knot with the Danish beauty next spring. “Leo’s been around the block with the ladies and has finally decided he’s found the one”.

According to Life & Style report, ‘DiCaprio really wants the wedding to be “as eco-friendly as possible.” Leo has been doing a majority of the planning for the wedding, but has made sure that Nina gets whatever she wants, too’ 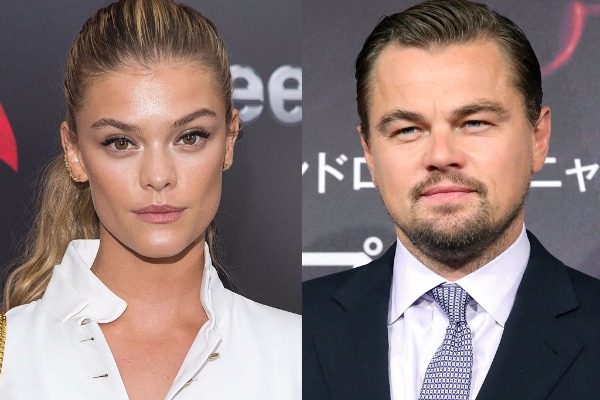 DiCaprio had earlier dated with Blake Lively, Miranda Kerr and Bar Rafaeli. He is now finally looking to settle down with Nina Agdal by next year spring. We are all happy and wishing him all the best.

Post 11 Years of Togetherness, Brangelina Comes to an End

0 0 0
Previous : GQ Awards 2016: Ranveer Singh, Kangana Ranaut, Amitabh and Tiger Won the Trophies
Next : Kareena Kapoor Khan is Acing The Maternity Meter of Fashion, One Look at a Time