Kylie Jenner is spotted for the first time since giving birth to Stormi.  We can almost call it Kylie’s debut public appearance, as she was not seen from last more than 5 months.

Make-up mogul Kylie was MIA since the time her pregnancy rumours started doing rounds and she decided to keep the news under the top secret wrap. Now that she has announced the birth of her daughter, whom she named as ‘Stormi’, she finally steps out of her house.

Kylie Jenner is spotted for the first time since the time she got pregnant and delivered Stormi. Just after 10 days of her delivery, Kylie Jenner resurfaced with her best friend Jordyn Woods in Los Angeles on Saturday. 20-year-old reality star appears to be slim and back in shape in no matter of time.

Kylie was spotted wearing black bike tights and a luxurious Prada bag around her waist. Kylie is making her come back with a perfect shape like she was never pregnant and couldn’t believe that she delivered a baby only two weeks back. 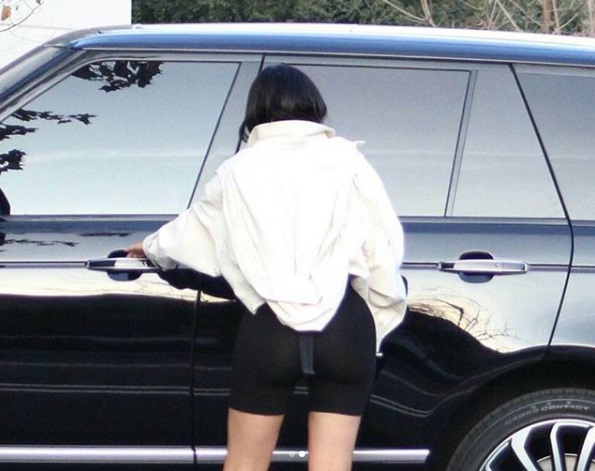 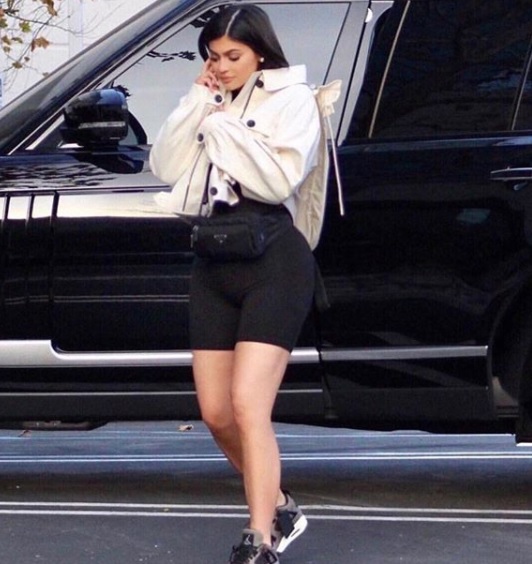 Kylie Jenner kept herself away from answering and confirming her pregnancy until after the baby was born. She was the first one to break the news of her baby, Stormi’s arrival with Travis Scott on Feb 4.

What do you think about Kylie Jenner’s come back in perfectly toned figure? Tell us in the comments box.

0 0 0
Previous : Feeling Awkward To Watch Padman? Here’s Why You Need To Hit The Theatre Now!
Next : Sonam Kapoor Tweets Apology To Sonakshi Sinha, Here Is What Sonakshi Has To Say