Well, by now all of you must be aware of the infamous Kim Kardashian robbery incident. For those who don’t, let us refresh your memories a little. On October 2nd, just when Kim and sister Kourtney were returning from a fashion week reception and dinner party in Paris, they were robbed of jewels worth 8 million euros at gun point! Now, we do not know, but the news came two hours after they had left the event.

As per Kim, this happened at her apartment, which is at Eighth Arrondissement paris, a good two miles away from the venue of event. She said that she was alone when two men entered her apartment dressed as police officer, tied her in the bathroom, robbed her of a fortune worth $10 million jewellery, and left with what she assumes were three more accomplices. A ring worth 4 million Euros was also taken. 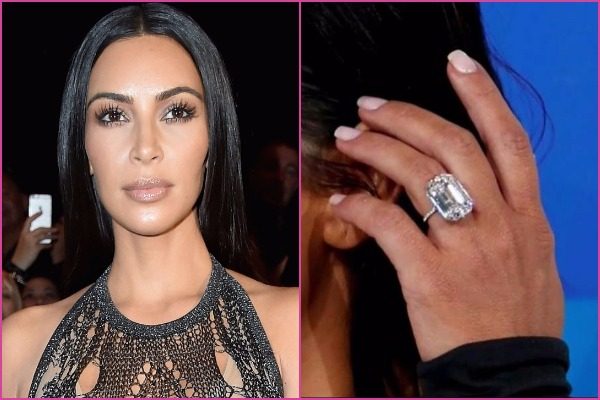 Now, this certainly raises some questions, before you raise eyebrows. Why was Kim carrying jewels worth so much? Also, this incident has happened just a few days after a man was handled by the reality star’s bodyguard while attempting to grope her.

Many people have also raised the fact that this incident has given Kim just the right publicity that she needed, at the right time. Questions have also been raised on her statement wherein she said she had been gagged and tied. So how did she manage to free herself to file s complaint?

Rumours are also flowing that since France is facing a serious dearth of tourists because of recent terror attacks and robberies, it would be a perfect place to pull of such a publicity stunt, as no one would question it.

All in all, experts are just deducing that robbery might have taken place, but not at the level at which it is being implied to be. There are subtle chances that it is a minor incident which is being milked for publicity, and is a plea for attention, which Kim can do.

Anyway, as Kim is badly shaken, we hope she comes out of the shock, and whoever are the culprits, should be caught soon.

17 Foreign TV Shows That Are Loved in India

0 0 0
Previous : #LetsTalkAboutRape: Farhan Akhtar’s Open Letter to His Daughter is Something Every Girl Should Read
Next : Finally, After the Uproar and Outrage, Om Puri Apologises To Army Officers On His Insensitive Comments