Ever since the news of Kareena Kapoor Khan’s pregnancy has been out, the paparazzi have been in a blurry to see who publishes about her each and every activity. Whether it’s her return from a vacation, or her visit to a salon, every tabloid is reporting the sight of her baby bump and speculating about her career and future projects, as to whether she will be pursuing her commitments or not. In a recent interview, one such question irked the actress, and she gave the journalist a fitting reply. 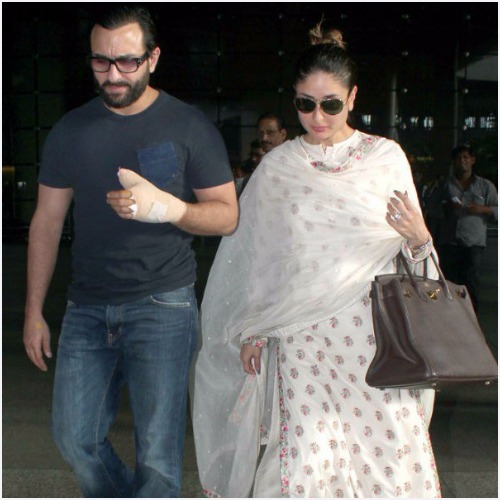 Apparently, the journalist asked the actress whether she will be taking a maternity leave or not, to what the miffed begum replied saying, “I’m pregnant, not a corpse. And what maternity break? It’s the most normal thing on earth to produce a child. It is high time the media back off, and stop treating me any different than I ever was. Anybody who is bothered shouldn’t work with me… but my work goes on as is, like always. Stop making it a national casualty. We are in 2016, not in the 1800s. Probably, even at that time, people were way more civilised and normal than the way the media is behaving and speculating now.” 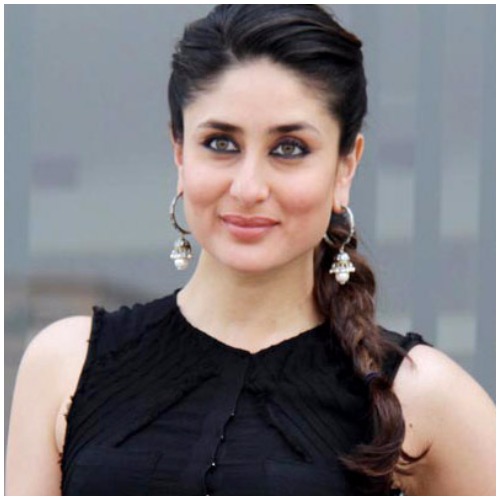 Kareena further stated that she is utterly fed up of people haunting her day and night with cameras to get one scoop, making her pregnancy equivalent to that of a national calamity. She said that she would be very much completing assignments in the normal way. 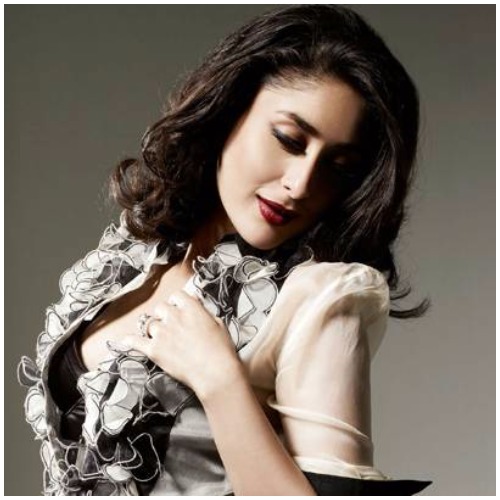 Well, well, given that past few days Kareena Kapoor Khan has really been in the news all for her pregnancy and not for work, we think she did the right thing to speak up about it. Even though Bollywood celebs are public figures and should be used to attention, but we should also give them their share of privacy. What’s your take on the matter? Tell us in the comments below.

0 0 0
Previous : 6 Quirky Beauty Tools That Will Blow Your Mind!
Next : Shocking! Twitteratis Troll Harshaali Malhotra When She Wished Katrina Kaif!