Kareena Kapoor Khan is creating fashion waves with every step that she takes. The royal begum of Bollywood has taken the word maternity to another level. While most of the B-town mummies chose to spend their pregnancies isolated from the world and media, here we have Kareena belting out à la mode looks one after the other. This time, her shoot is pure royalty, and accompanying her on thier regal fest is none other than hubby Saif Ali Khan.

Also Read: Kareena Kapoor Khan’s Baby Bump is Turning Out to Be Even More Stylish Than Her. Proof inside!

Kareena is in the third trimester and given that any day we can hear the news of junior Saif or Bebo coming to the world, we would say, what a grand finale to these glorious nine months of the ultimate Bollywood queen.

This shoot of Harper’s Bazaar bride is simple ethereal and enchanting. Take a look at the pictures that we have for you.

Don’t they look like the royals of the past, one look of who assured the masses that everything will be okay? 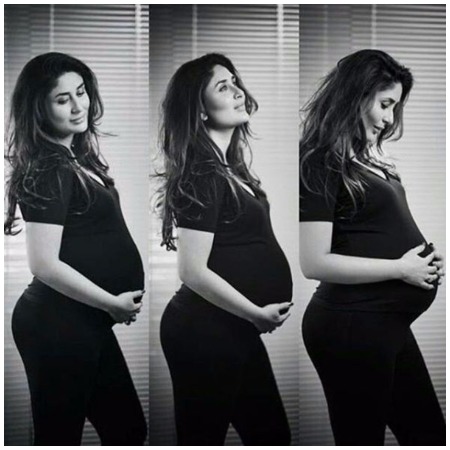 Saif’s royal panache proves that the true blue royal blood runs in his veins. And Kareena, what can we say, she is glorious and huge in green, with a beautiful life growing inside her, making her even more beguiling. 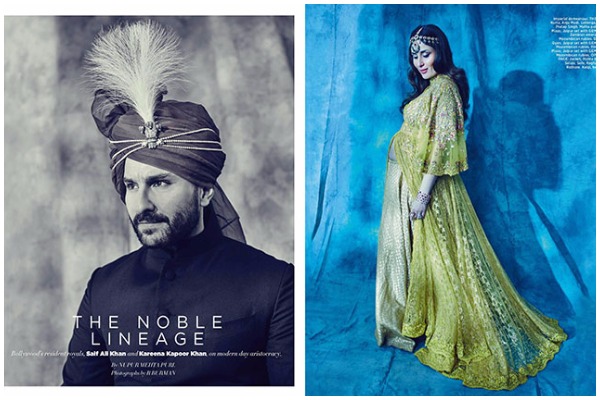 Even after so many years, the couple look much in love, and have a protective vibe about each other. This beautiful pic defines it all. 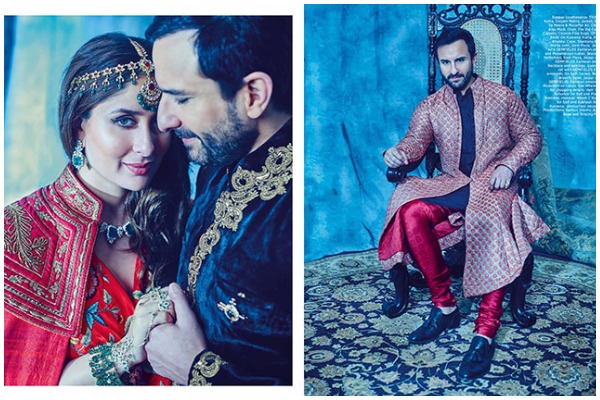 There is a mystery in her eyes and smile that plays along her lips, to express the powerful secret she carries in her womb. There is love and protection in the embrace he gives her, and an assurance that he will always be there. Sigh! The couple goals of these two. 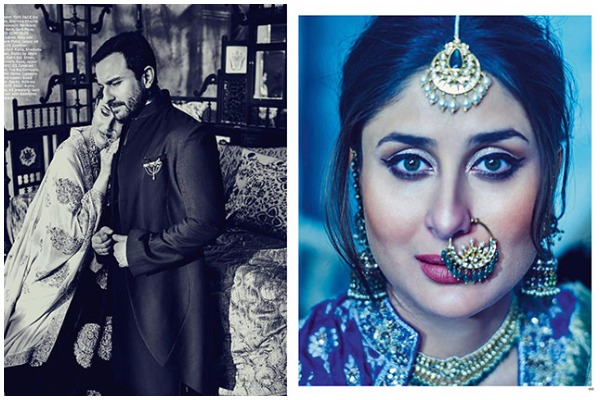 And here it is, the cover of Harper’s Bazaar, where Saif and Kareena shed their glamorous skins to reveal the royalty that lies beneath. 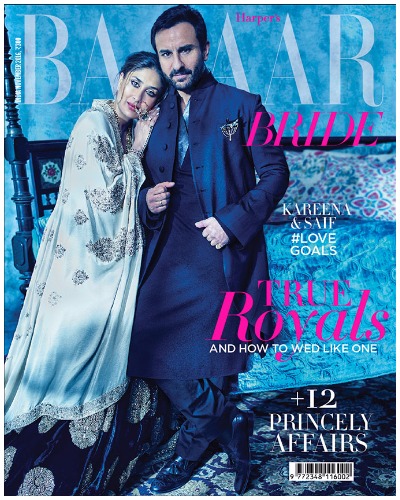 We are simply stunned into silence with royal fest that we just witnessed. Magnificent and awe-inspiring, these two.