Who’s who of the B-town walked the red carpet of one of the biggest nights at the 63rd Jio Filmfare Awards on January 19, 2018. It was a starry night and Bollywood actors put the best fashion foot forward. While some of the actresses were a disaster, B-town boys rocked it in the right way.

Here’s a look at the best and worst dressed from the red carpet event: 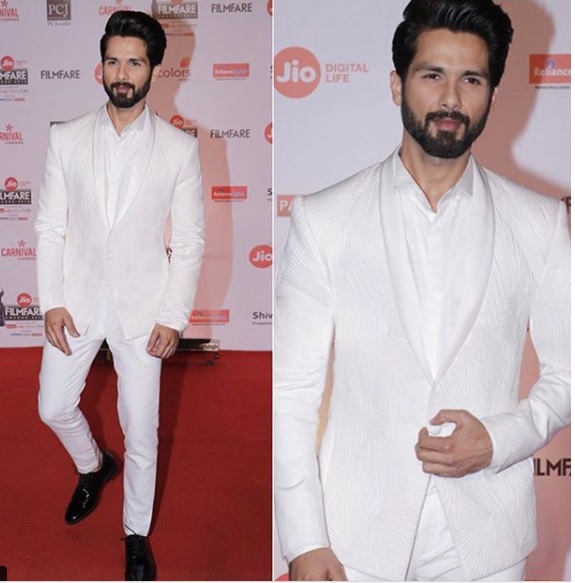 Ranveer Singh: Expect the unexpected from Ranveer Singh and he did it again by wearing a dramatic printed suit by Karrtik D featuring Hindi movie posters. Have you ever seen anyone embracing this kind of style with such confidence and grace? It might be worst dress in your sense but it’s actually not as not anyone can wear such outfits. Only he can do it! 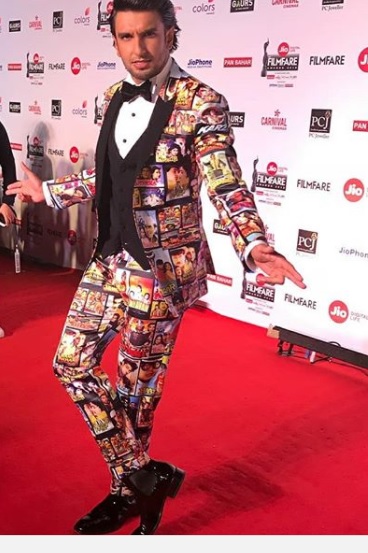 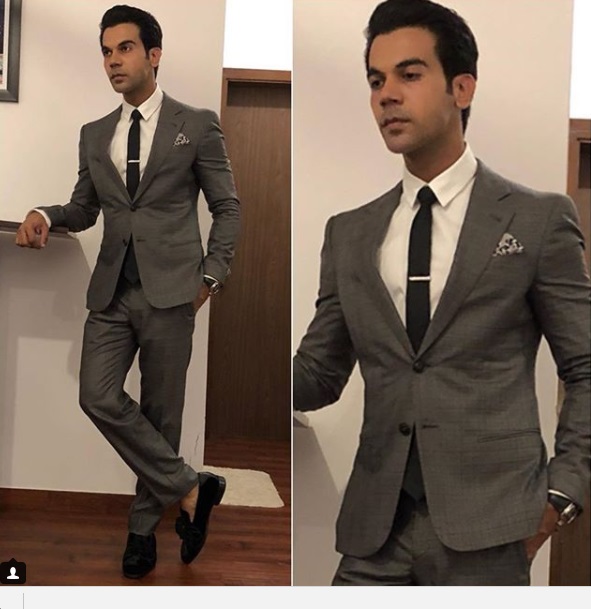 Arjun Kapoor: Arjun picked indo-western look for the red carpet and must say, he did justice to this amazing Shantanu & Nikhil Designer outfit. 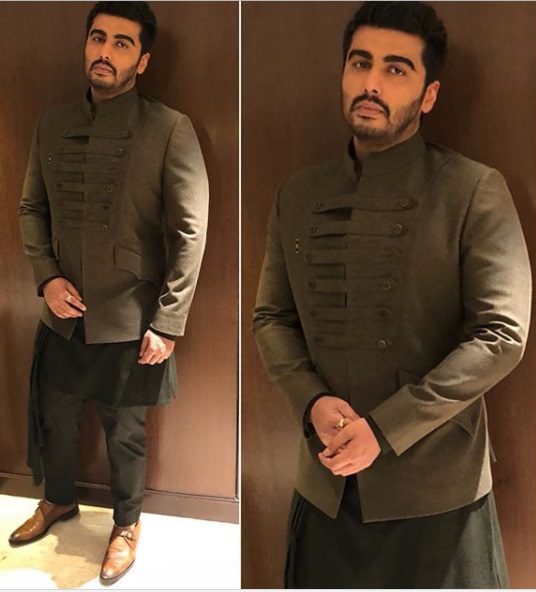 Ranbir Kapoor: He slayed in a blue suit paired with a white shirt and red tie that is making us go weak on the knees. 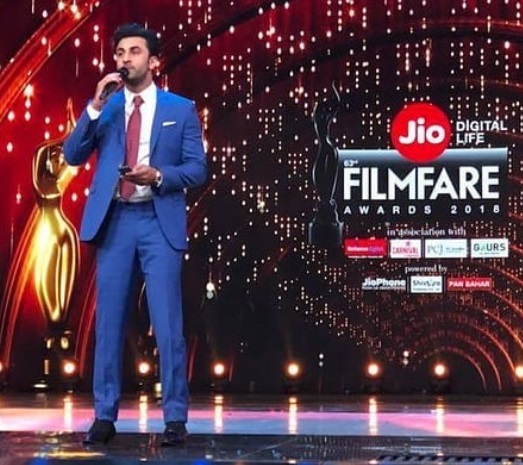 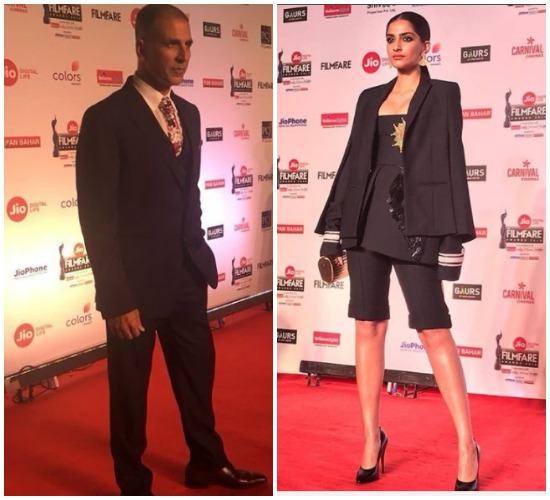 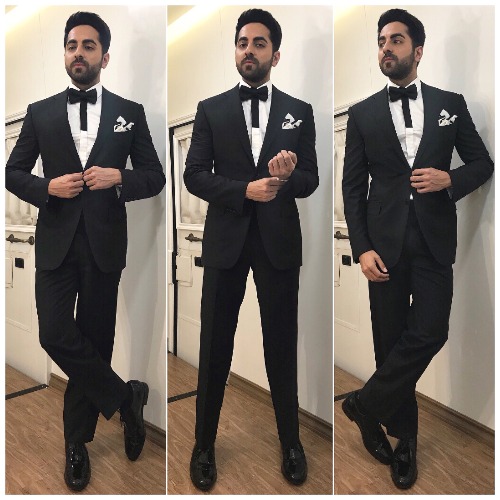 Karan Johar: Karan Johar always puts the best fashion foot forward. He looked dashing in a black shimmery suit that made him look like the regal as a host at the red carpet of Filmfare awards 2018. 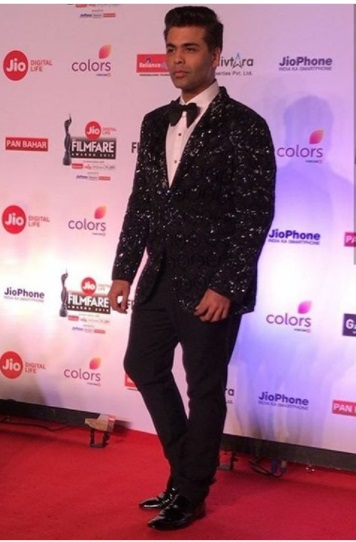