Off late the rumour mills of Bollywood and social media alike, has been ablaze with the alleged 55 Lacs that had been spent on Katrina’s fiery red tresses, for her latest “Fitoor”. The fire gripped the gorgeous lass in its fervor, and she was bombarded with judgements and criticism alike. While internet had posts after posts on how the money could have been used for more fruitful purposes, intellectuals lashed out at her for unnecessarily splurging so much on international stylist, while she could have got the same look at a much cheaper rate from many Indian ones. 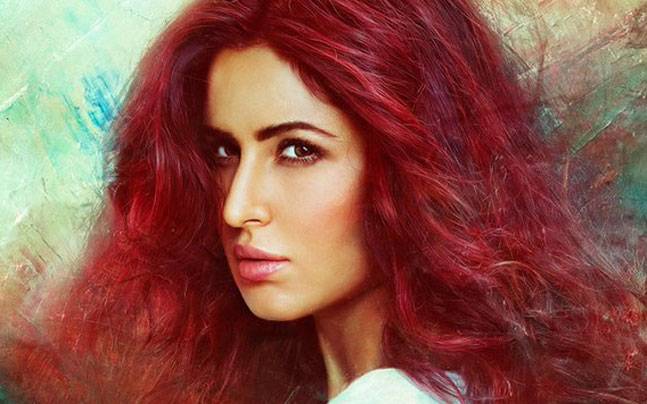 Anyhow, after the much hall-a-boo, Katrina, who is usually subdued and silent on controversial issues, even if those concern her, decided that it has been too much, and has come up with the statement on the matter. According to her, the reports are absolutely baseless, and it is not even possible to spend so much on mere hair colour. Katrina says that the colour red signifies passion and love, and that was the whole idea behind her look, which also signifies the enchanting beauty of the valley when leaves fall down and red. The passionate affair that the whole Kashmir becomes as the season flirts with the scenic beauty, is what red hair of Firdaus, Katrina’s character, implies. 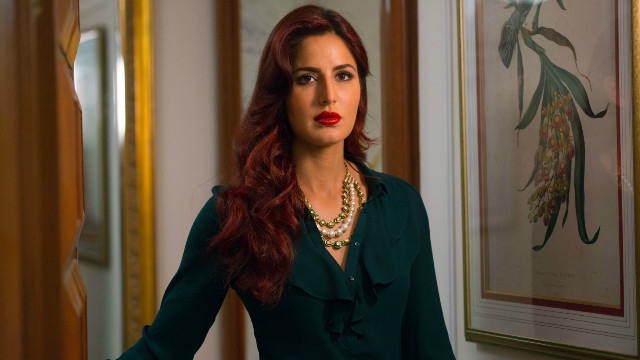 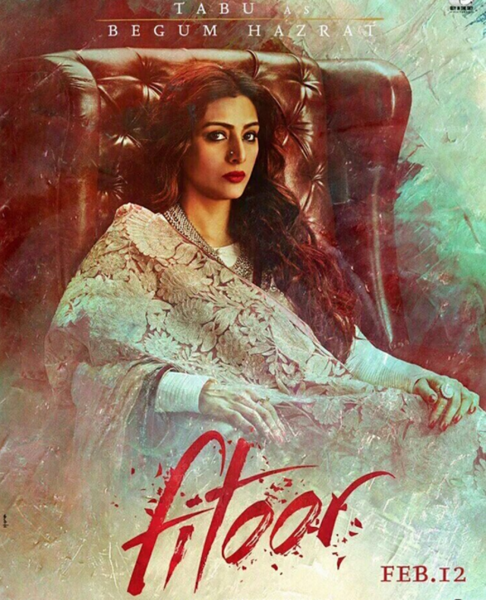 Abhishek Kapoor, director of Fitoor, too has come up with a statement supporting Katrina. He said that both Katrina and Tabu are sporting red tresses, and that their hair has been done by London-based stylist Daniel Galvin. But to say that it cost an amount as unrealistic as 55 Lakh, is a bit too far-fetched, and that there is no truth to it. 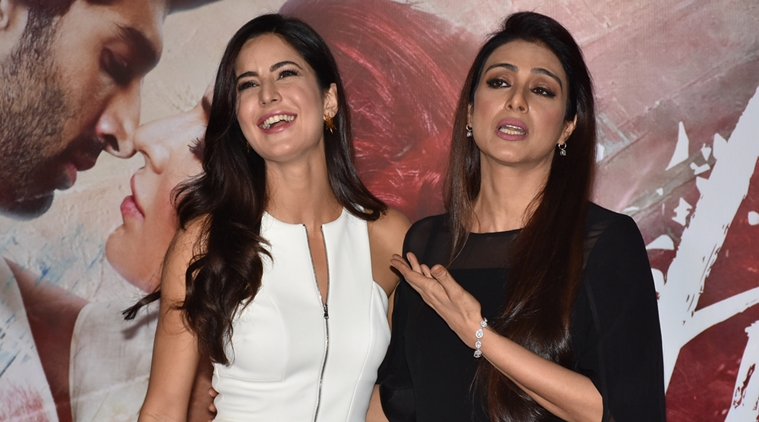 Well, well, well. Why do we get the feels that the whole thing was done to give publicity to the upcoming movie? Anyway, the movie looks promising, and whether or not 55 Lakhs spent, Katrina’s look sure teased our style buds. We would love to see this story unfold on silver screen, along with Katrina’s fiery tresses that are symbolic of the love and passion that Kashmir is.

0 0 0
Previous : 8 Skin Potions for Your Tired Face
Next : 7 Shades Of Lipstick For That Perfect POUT!