Kensington Palace confirmed that Duke & Duchess of Sussex will move to their new official residence “Frogmore Cottage” early next year where the couple will welcome their first child.

The news of Prince Harry and Meghan Markle moving out from Nottingham Cottage to Frogmore Cottage has become a topic of discussion on internet where people have got their own theories to prove that something is not ok between Kate Middleton and Meghan Markle.

In an initial plan, Prince Harry and Meghan Markle were suppose to move to in an apartment 1 at Kensington Palace, which is right next door to Kate and William’s home in the Palace’s Apartment 1A. However it seems the apartment has only 2 bed rooms which will not be big enough for Prince Harry and Meghan Markle to welcome their first child in spring.

“The initial plan was for Harry and Meghan to move out of their cottage in the grounds of Kensington Palace and into one of the main apartments.”

“But there has been a bit of tension between the brothers.”

The decision of Prince Harry and Meghan Markle moving out from Kensington Palace to Windsor Estate comes weeks after it was reported that Harry and William would have separate courts instead of using Kensington Palace as a joint office for them. The news raised an eyebrow as tension between Meghan Markle and Kate Middleton was already in news. It is rumored that differences of opinion between Kate Middleton and Meghan Markle is the cause of a growing rift between Princes Harry and William, according to reports.

“Kate and Meghan are very different people,” the source told the Daily Mail.

“They don’t really get on.”

The Queen has given a nod for the newly wed to move from their two bedroom home to Frogmore Cottage at Windsor estate which has 10 bed rooms, a nursery, spa and a yoga room. It’s currently undergoing a million dollar refurbishment to turn it into a family home with extensive security.

The cottage is located 40kms from central London and has it’s own private park. The palace has private entry and exit to the property where paparazzi cannot sneak in. The Duke & Duchess of Sussex have closer connection with the Windsor estate as the engagement photos were taken here and also held their wedding reception over here. 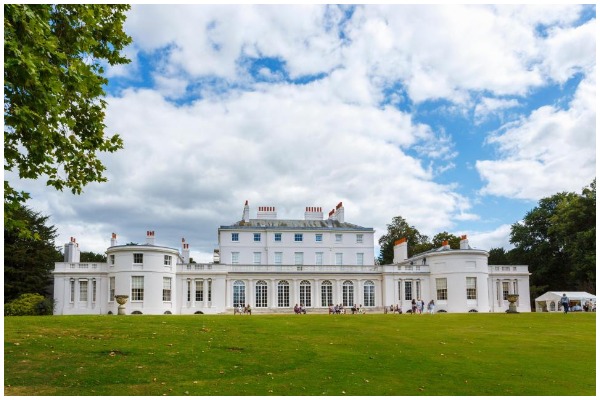 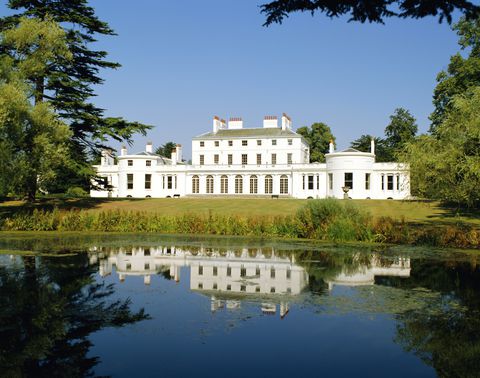 However their office will continue to be at Kensington Palace with the Duke & Duchess of Cambridge for now.

What do you think? Is the trouble between Kate Middleton and Meghan Markle is causing a rift between Prince William and his brother Prince Harry?