Fawad Khan is a top notch and most loved Pakistani actor who also won million of hearts in India. Hot, dashing and charming actor made his first Bollywood debut in opposite with Sonam Kapoor in the movie ‘Khoobsurat’ which was a blockbuster. Fawad Khan’s act was praised by the critics for his first film and that’s when he got huge fan followers from India too. The actor has also been voted among the top five sexiest Bollywood actors in 2015. Well he deserves that. Also, he became the first ever Pakistani to be featured on the cover of Indian Magazine Film-fare. 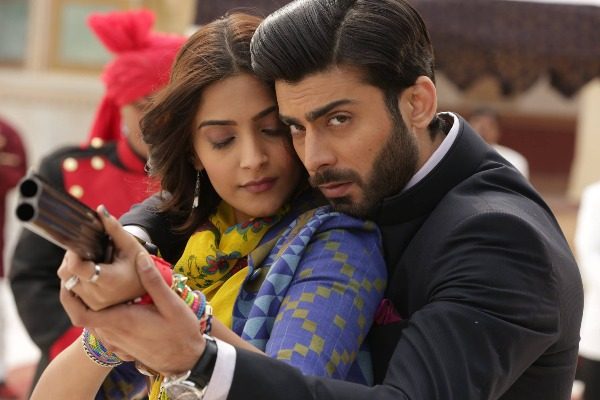 A most romantic on-screen actor Fawad Khan married Sadaf in the year 2005. The couple has got their first child in year 2010, Ayaan Khan. Handsome Fawad Khan and his wife are expecting their second child in the month of October. Actor has kept the matter tight lipped and have not disclosed anything on professional front but we expect him to open up soon. 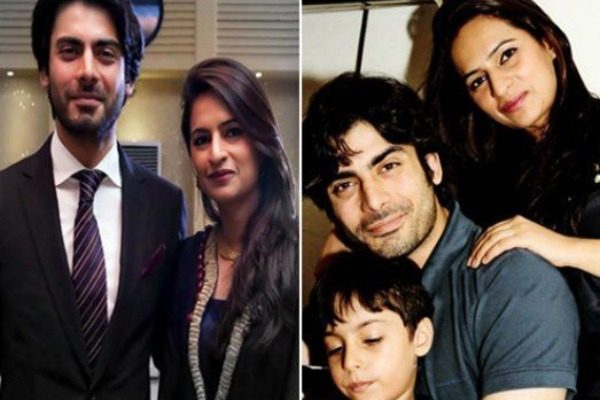 The actor who has the largest female fan followers are tweeting and wishing that ‘let the couple be blessed with a baby girl’. Aww!! How nice!!

Someone just suggested a name for Fawad khan's daughter….MAHIRA!! ???
I can Now die, peacefully!!??

FAWAD KHAN TO BECOME FATHER FOR THE SECOND TIME MY GOD ?❤️?? I WANT IT TO BE A GIRL PLEASE ❤️

And we also had this epic tweet, where the followers are congratulating the person who shared this news..LOL

Fawad will be seen with Aishwarys Rai Bachchan, Ranbir Kapoor, and Anushka Sharma in the upcoming movie Ae Dil Hai Mushkkil, which will be directed and produced by Karan Johar. Latest news is also brimming that Jennifer Winget will be making her first Bollywood debut with Fawad Khan which will be produced by Zoya Akhtar.

Well, we congratulate the daddy and mom-to-be all the good wishes for their second child.