Seems like tinsel town is out-poured with the weddings. Year 2017 started with imprint of love and weddings as compared to break-up’s of the year 2016.

The year started with Neil Nitin Mukesh – Rukmini Sahay’s royal wedding in Udaipur followed by a south Indian fairy-tale like wedding of Samantha Ruth Prabhu – Naga Chaitanya. While we were still getting over with Sagarika Ghatge and Zaheer Khan’s grand wedding reception party pics and Anushka Sharma-Virat Kohli’s dances moves, Firangi Actress Ishita Dutta and Vatsal Sheth pitched in with a surprise wedding .

Take a look at the pictures from Vatsal Sheth and Ishita Dutta’s wedding. 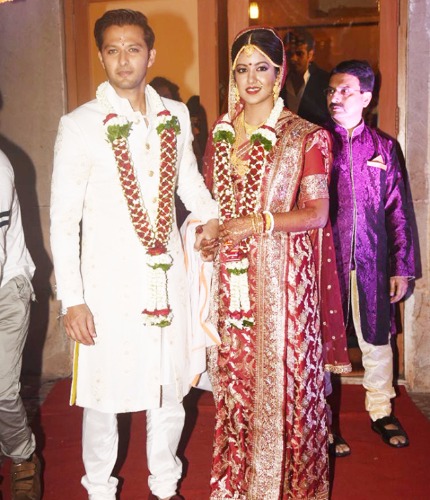 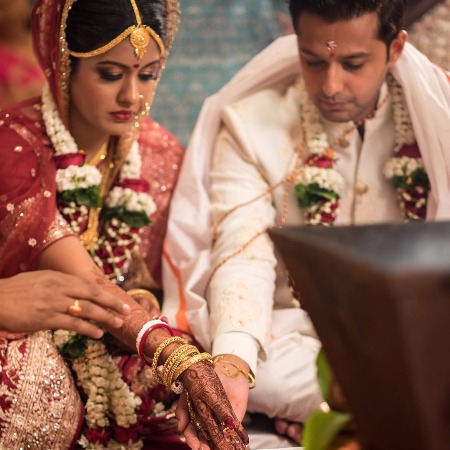 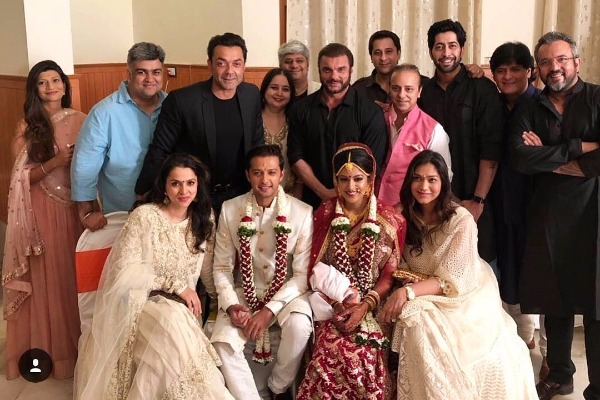 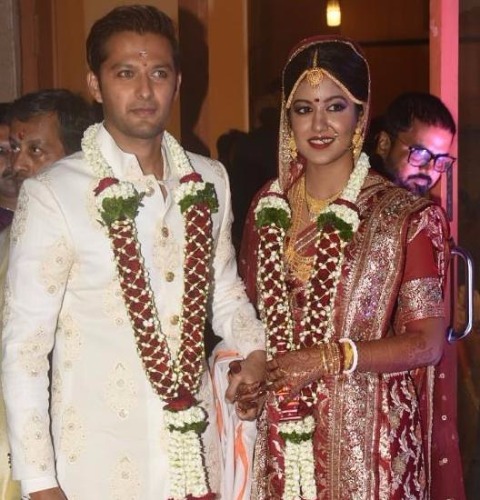 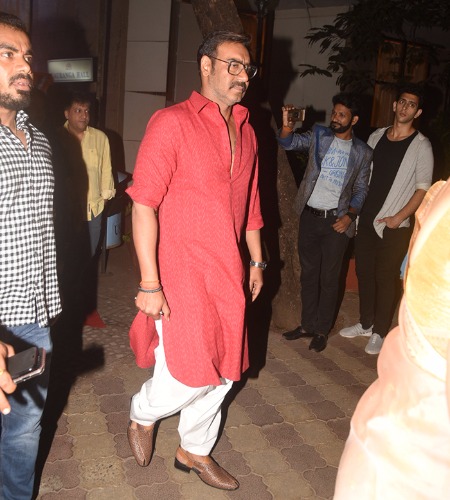 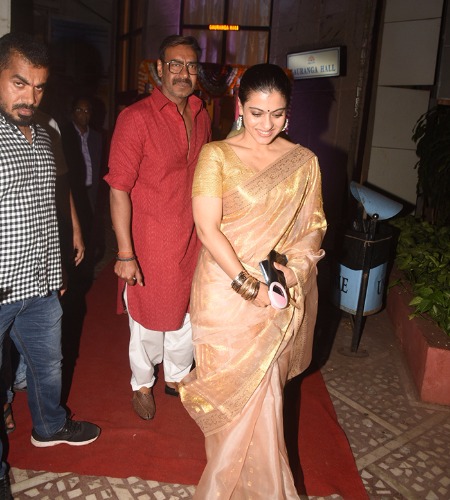 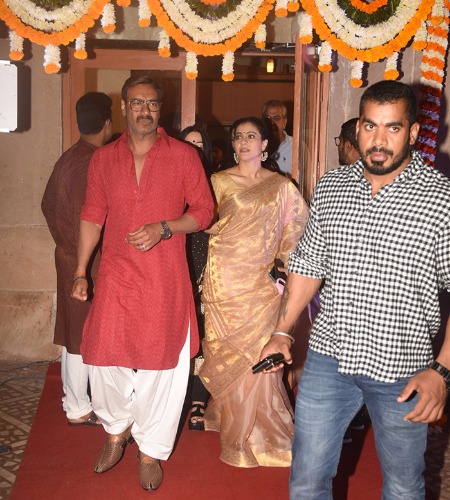 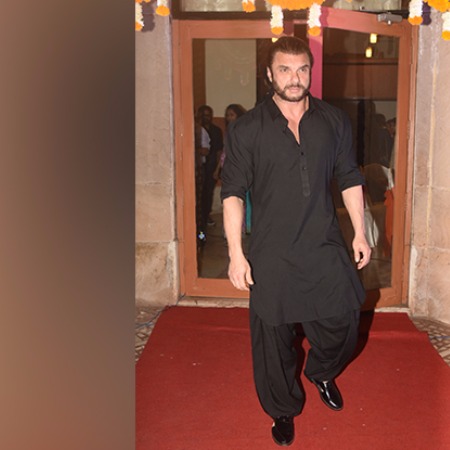 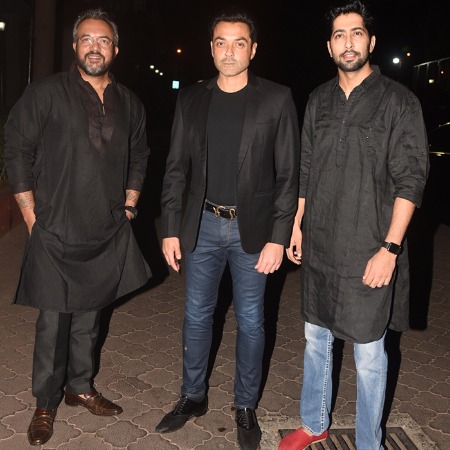 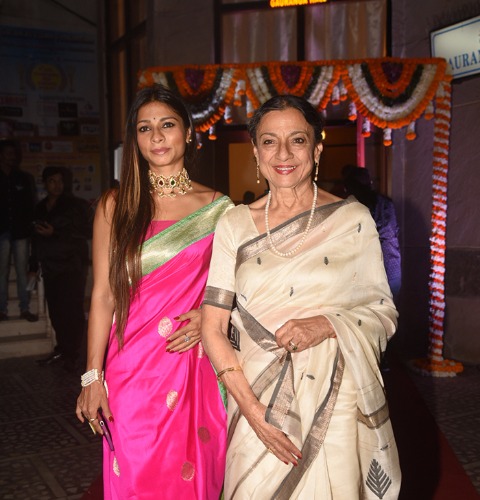 Ishita made her Bollywood debut with Ajay Devgn’s on-screen daughter in movie Drishyam. She will seen in Firangi movie on Dec 01 as Kapil Sharma’s opposite co-star.

For the uninitiated, Ishita Dutta is a sister of former Femina Miss India Universe Tanushree Dutta.