On Monday, Delhi High Court ordered the registration of a FIR against Mithun Chakraborty’s wife Yogeeta Bali and their son Mahaakshay. Yesteryear actor’s son is facing charges of rape, cheating and causing a forced abortion without consent.

A Bhojpuri and Hindi film actress’ complaint to the court states that she has been in a relationship with Mahaakshay since 2015. She further states that the actor coerced her into forming physical relations with him by mixing some alcoholic substance in the soft drink offered to her by him and then later promising her of marriage. 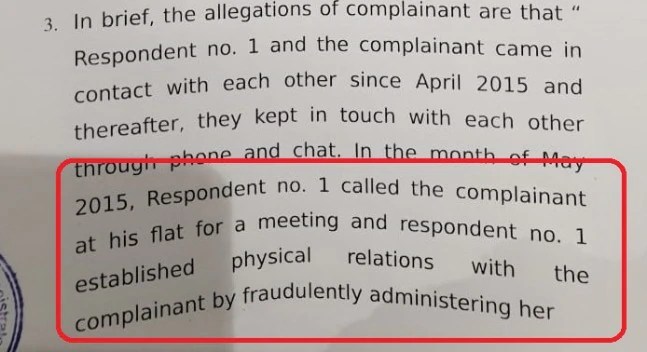 The complainant revealed that she was raped by the MP’s son ‘continuously’ for four years. After realizing that the actress is pregnant, Mahaakshay gave her some medicines which caused an abortion as he did not want a child or any interruptions in his career. As per the actress she was given the medicine without her expressed consent which caused miscarriage. 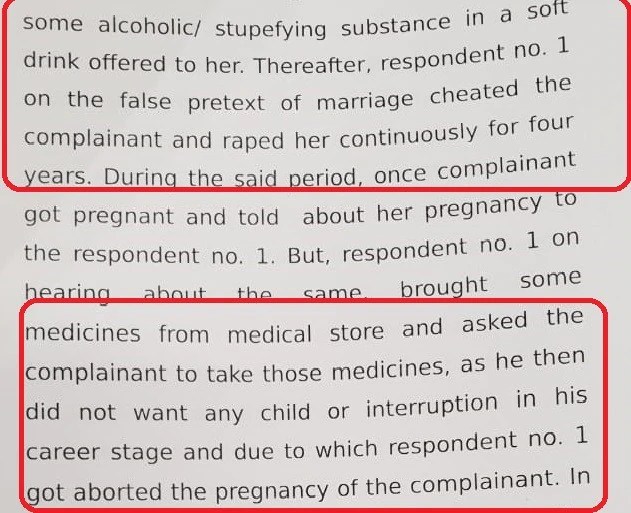 As per the complaint submitted to the court the woman kept reminding the actor about his promise of marrying her but he came up with innovative excuses every time. The actress revealed that Mahaakshay asked her for her ‘kundli’ and then later informed her they could not get married as they only ‘matched on friendship level’.

The complainant also revealed that the actor’s mother Yogeeta Bali threatened her and asked her not to dream of becoming her daughter-in-law or there would be dire consequences in future.

Fearing her safety and life, the depressed actress fled Mumbai and came to Delhi. There she mustered the strength to file a complaint.

Taking note of whatever the actress’ complaint claims, the court deems an investigation to be necessary as the accused are wife and son of the renowned Bollywood actor Mithun Chakraborty.

Further details about the investigation are awaited.