Rahul tied the knot on Tuesday, November 20 in a private ceremony with close knit friends and family in attendance. The wedding took place in a temple in Malabar Hills in Mumbai. 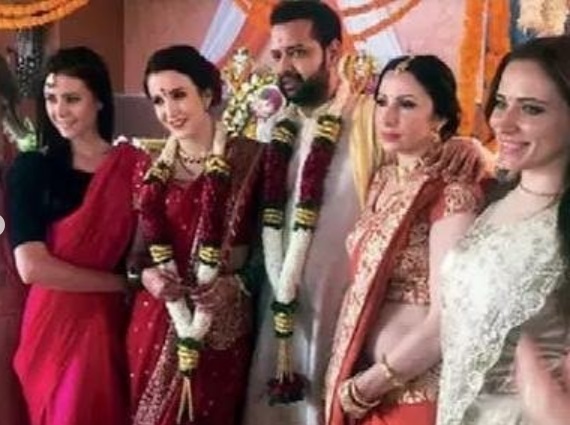 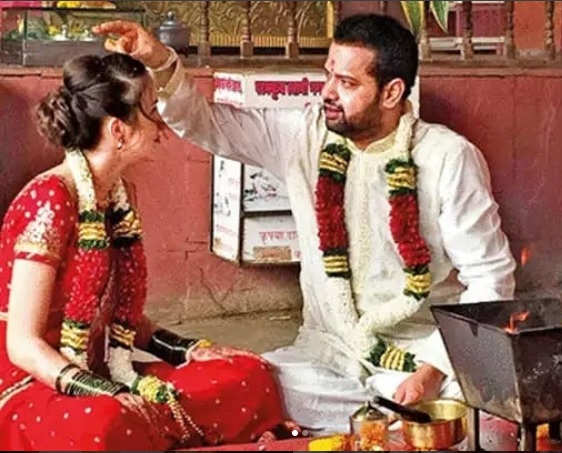 Rahul gave his statement to Mumai Mirror and said, “I’ve known Natalya for a year and a half, even though we got close recently. She wants to start her own business, but I’ll go with whatever she has decided to do. Family life and peace of mind is important,” he adds.

Rahul’s first marriage was with his childhood friend Shweta Singh, who knew each other for 13 years. Shweta who was pilot by profession got married to Rahul in 2006 and separated in December 2007, as Shweta accused him of physical abuse. The duo were granted divorce in 2008. The same year Rahul entered Bigg Boss 8.

Comedian Kapil Sharma To Marry Girlfriend Ginni In December On This Date; Read

Rahul Mahajan’s second marriage to Dimpy Ganguly “Rahul Dulhaniya Le Jaayega” was broadcasted on national television  in 2010. The couple divorced after four year of marriage on February 25, 2014, here Dimply accused Rahul of physical abuse- kicking, punching and beating her up.

We should congratulate Rahul for his third marriage or good luck to Natalya? Tell us your thoughts in the comments box.