The November month is kick started with Bollywood birthday parties and lo behold there comes another reason for Deepika Padukone to host a grand party. Impressed with the kind of response Padmavati movie trailer and her first song Ghoomar received so far, Deepika couldn’t resist herself from hosting a biggest party for the pre-movie release of Padmavati. The lavish party was hosted at Deepika’s Prabhadevi residence which is,  Rs 16 crore plush apartment.

The unplanned party was attended by whose who from the tinsel town and the new faces of this generation too were part of this party. The first celebrity who arrived at the party was Deeepika Padukone’s rumored BF and Padmavati film’s tough character Ranveer Singh. 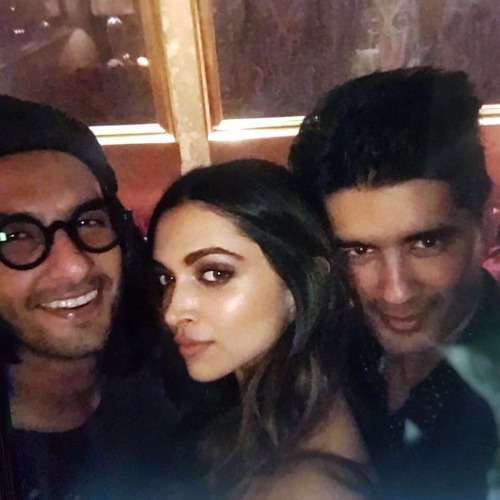 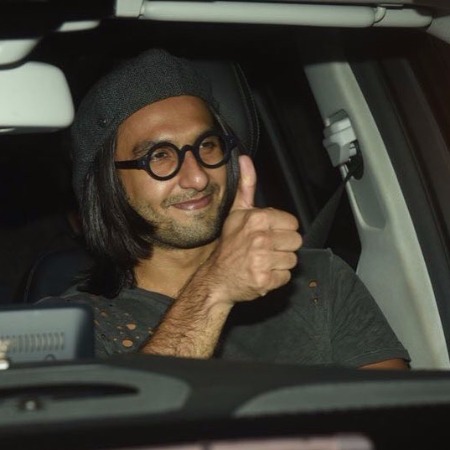 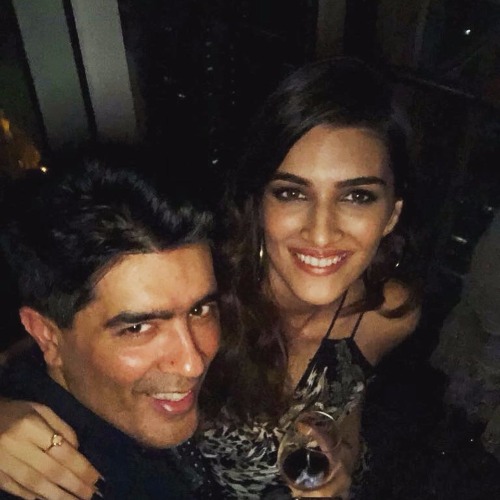 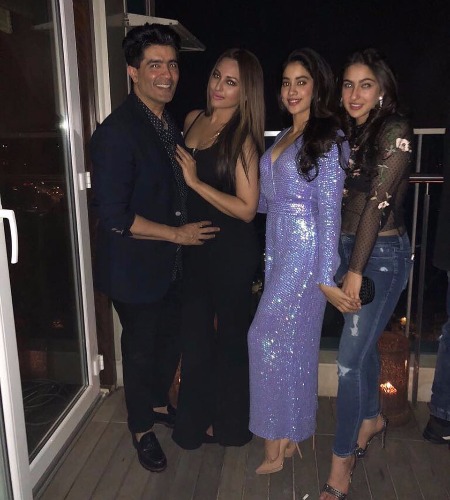 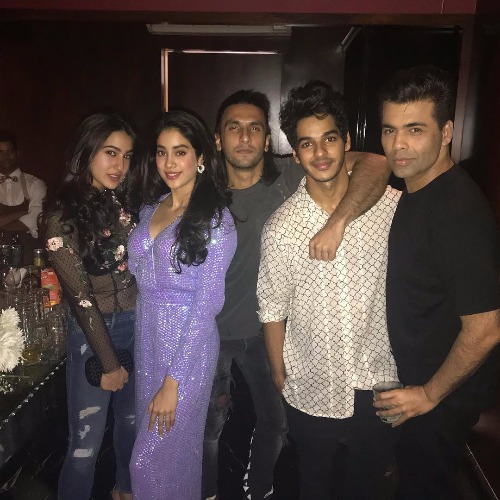 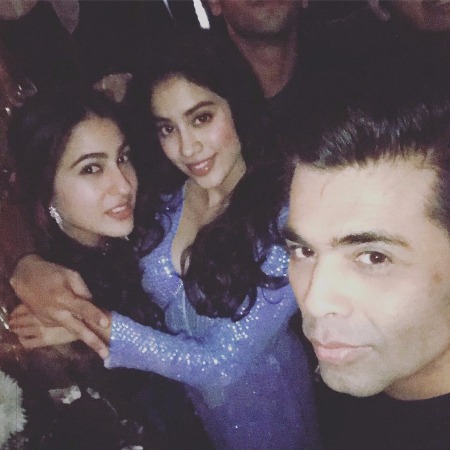 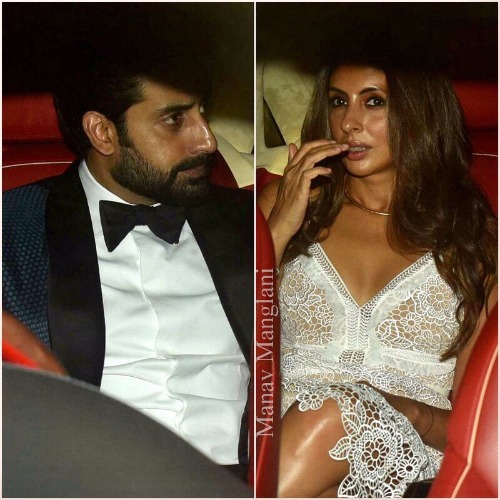 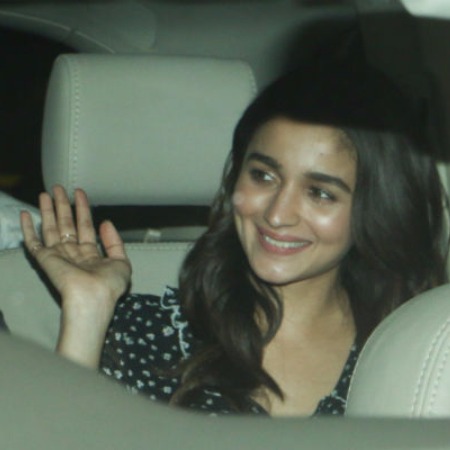 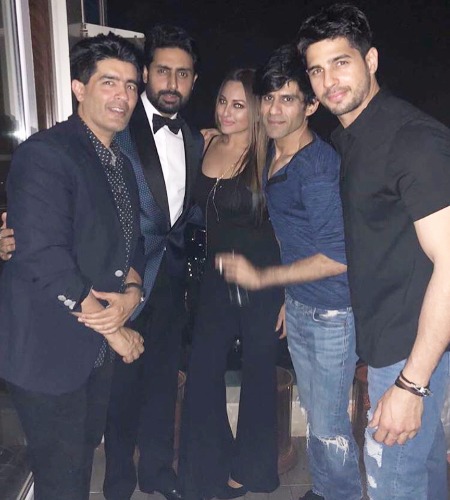 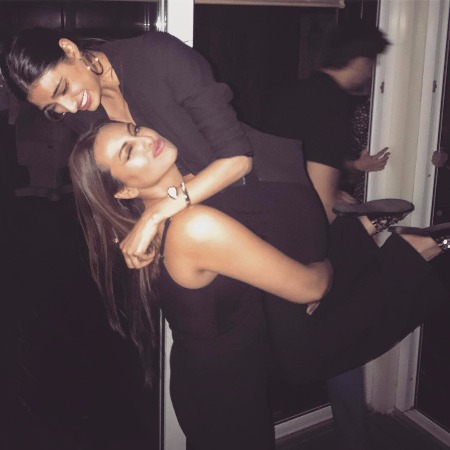 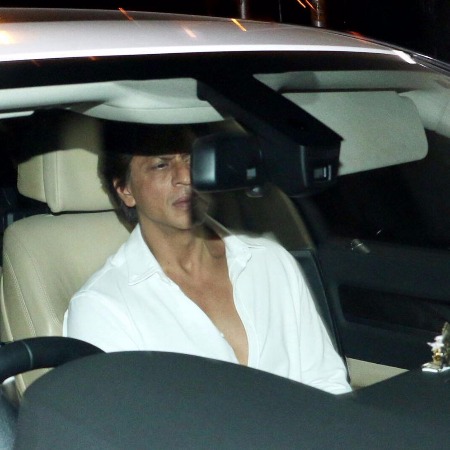 Recently, Gauri Khan, wife of SRK had hosted a grand party for SRK’s 52nd birthday at her Alibaug farmhouse.

The other main character of Padmavati movie Shahid Kapoor gave a miss to the party as he was not in town.

Stay tuned, we will keep you updated on all the latest facts of Padmavati and it’s release date.