Zoya Akhtar’s ‘Gully Boy’ is a project that has been in the news for quite a while now, but not for good reasons. Continuous entry and exit of leads gave more publicity to the movie than the actual theme of street rappers, which is a first in Bollywood. Anyway, after all the speculations, now, it has been confirmed that Ranveer Singh and Alia Bhatt will be playing the lead actors in this Zoya Akhtar movie. (Also Read: Aww! When Ranveer Singh Embarrassed Aamir Khan, and Made Latter Blush)

Well, earlier there was a buzz that Saif Ali Khan’s daughter Sara Ali Khan will be making her debut with the movie, but the rumours died down.

However, the second male lead has still not been finalised. According to a source, “The film is inspired by real life rappers like Divine and Naezy whose work has ranged from speaking about petty crimes in their respective Mumbai neighborhoods of Kurla and Andheri to sharing stories about finding a voice and becoming activists. It is an extremely ambitious project and will roll next year.” 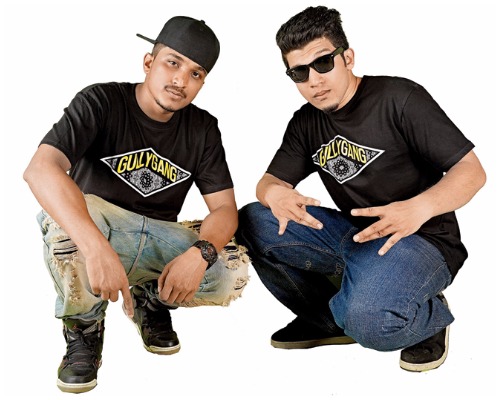 Seems quite interesting, as these rappers have given us insightful numbers like ‘Meri Gully Mein’ and ‘Yeh Mera Bombay’. It will be pretty cool to see their lives unfold on the big screen.

Well, this is not the first time Ranveer and Alia will be paired opposite each other. They both are the brand ambassadors of Make My Trip and we loved their chemistry in the commercials. Let’s see if they manage to pull of the same in the movie.(Also Read: Ranveer Singh Reveals His Wedding Plans And Its Something That Every Girl Would Want!)

0 0 0
Previous : Daddy Shahid Kapoor Finally Shares a Picture of Baby Misha and We Just Can’t Stop Fawning Over Her
Next : Is she, isn’t she? Sagarika Ghatge Finally Opens Up On Her Relationship With Cricketer Zaheer Khan