Mukesh and Nita Ambani hosted a grand post engagement party for their son Akash Ambani and daughter-in-law to be, Shloka Mehta on Monday in Mumbai. The young couple officially got engaged in Goa and to celebrate the same, the Ambani family hosted a star-studded party attended by Bollywood and other prominent personalities.

The couple looked adorable together as they posed for the shutterbugs. Shloka looked pretty in a Prada golden gown while Akash looked dashing in a blue suit. 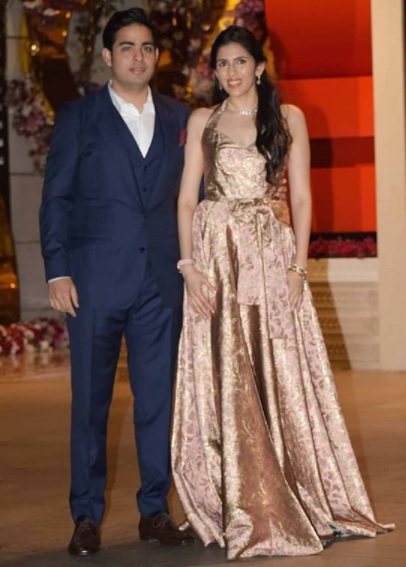 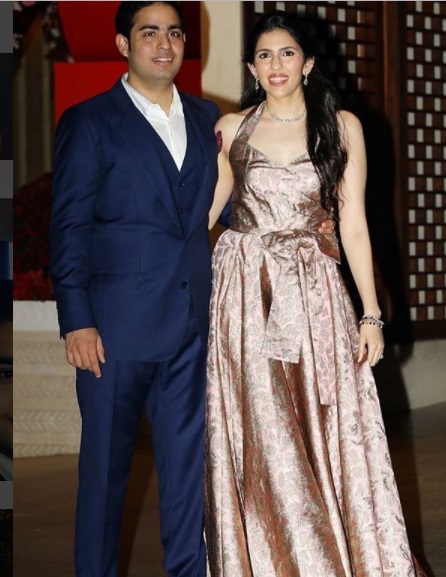 While Aishwarya looked hot in an Osman Studio black strapless gown so is her daughter Aaradhya in Gauri & Nainika soft pink frock. Katrina picked a blush pink Luisa Beccaria knee-length dress for the party. On the other hand, superstar Shah Rukh Khan and Karan Johar looked dapper in a black suit while John Abraham kept it casual in a shirt and denim. 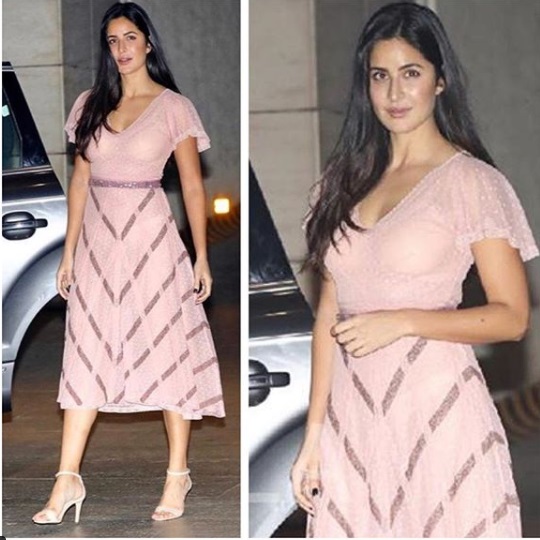 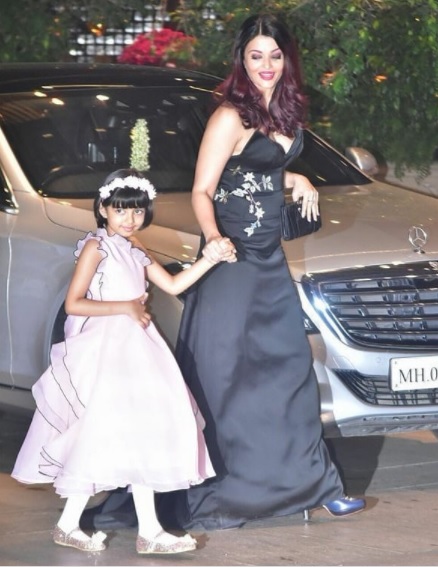 Take a look at the pictures: 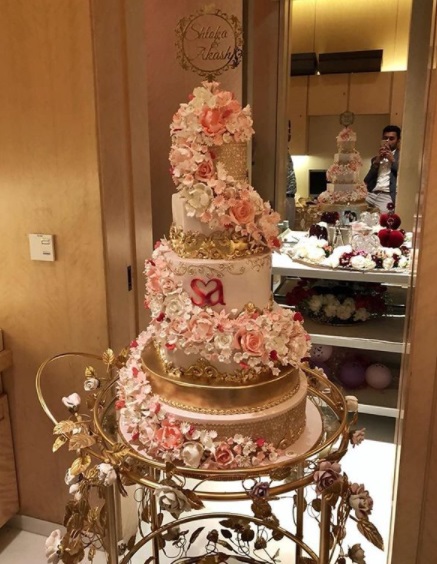 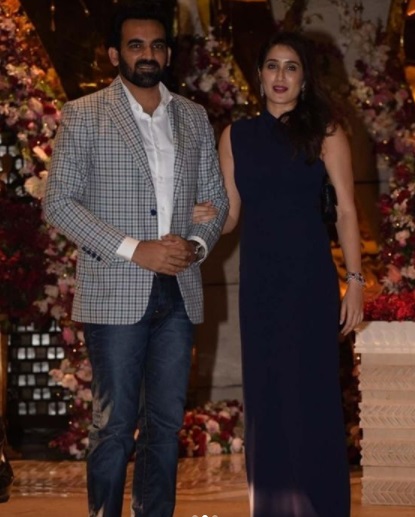 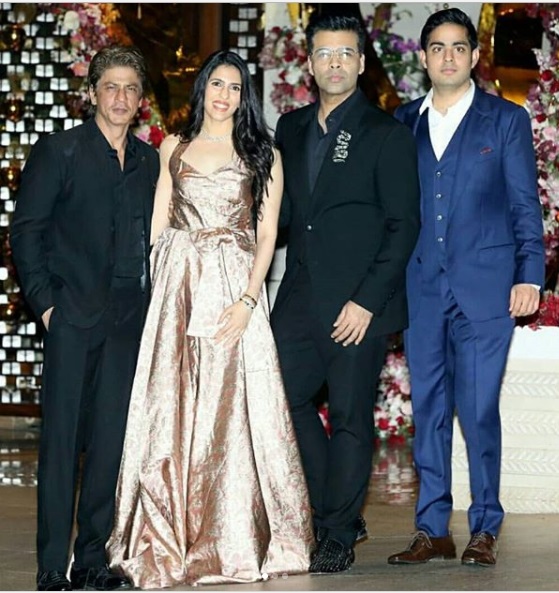 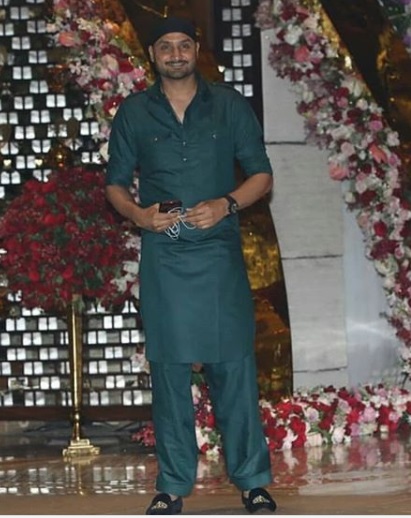 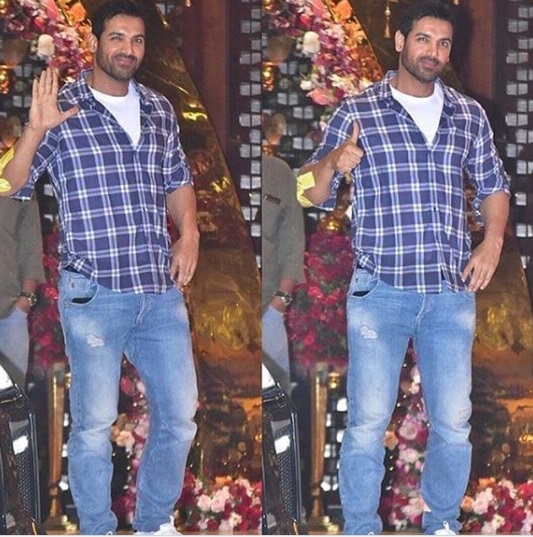 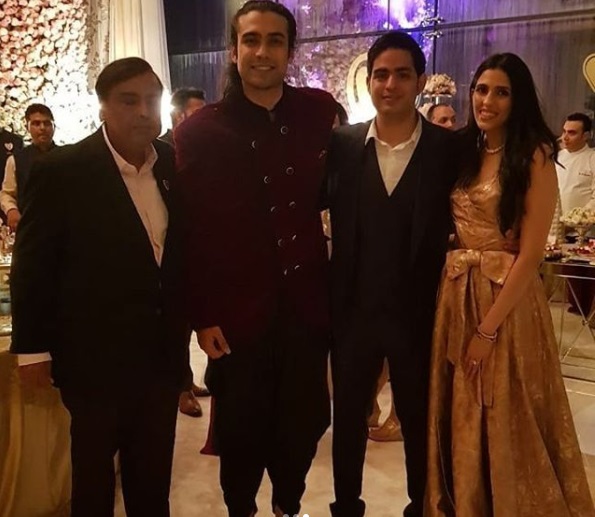