Shah Rukh Khan is on a roll and why not. The superstar has seen blockbuster success with his film ‘Fan’ this year, and has yet another release later this year, ‘Dear Zindagi’. There is yet another happy announcement for the fans of the Baadshah, and that is that he might be seen as a villain in the much popular ‘Dhoom’ franchise’s fourth installment, named tentatively, ‘Dhoom Reloaded’.

While earlier there were talks of Salman Khan being the villain, fresh reports suggest that it will be SRK doing the same, owing to his marvelous performance in the ‘Don’ franchise.

Also, the fourth part might see Uday Chopra’s character getting ousted, and ACP Jai Dixit being played not by Abhishek Bachchan, but by the very versatile and vivacious Ranveer Singh! 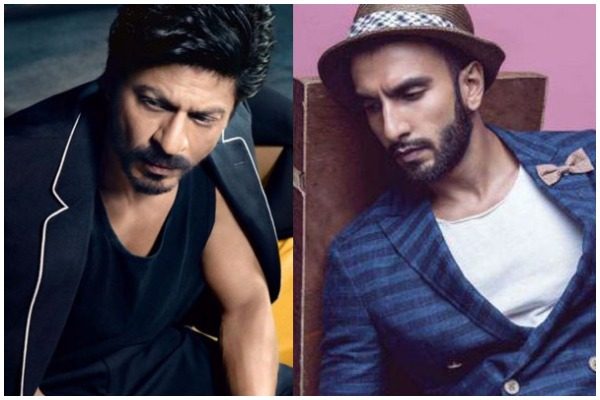 Wow, that will be some cast. Though there are no official confirmations and this source scoop might be a gossip, still we can’t wait to see the bad avatar of SRK in this one. Plus, Ranveer’s swag as ACP Dixit.

Ranveer Singh’s Switzerland Vacation is Making Us Want to Go Join Him There!

0 0 0
Previous : P.V.Sindhu – A Name That Will Echo Through Every Indian’s Ears For a Long Time
Next : Kareena Kapoor Khan Gets Candid About Her Pregnancy and We Love Her Even More!