Beauty is a very debatable concept. Some search it in the imperfections, and others create standards for individuals to fit into. One such example is that of our entertainment industry, which is at times harsh on the actors and actresses, to create a certain body image, which matches the expectations of all. Hats off to them though, who leave no stone unturned in training hard for it, at the same time retaining who they are, from inside. Today, let’s take a look at some Bollywood actresses after weight loss, who turned from drab to fab, just by shedding a few kilos off.

She earned hearts and accolades alike as the plump and feisty Dimple in her debut Ladies vs Ricky Bahl. She came out recently fitter and slimmer, and shared instances when she had been body-shamed. Though we loved the earlier cuter version of Parineeti, we dare say we love this one more, oozing hotness with every step she takes. 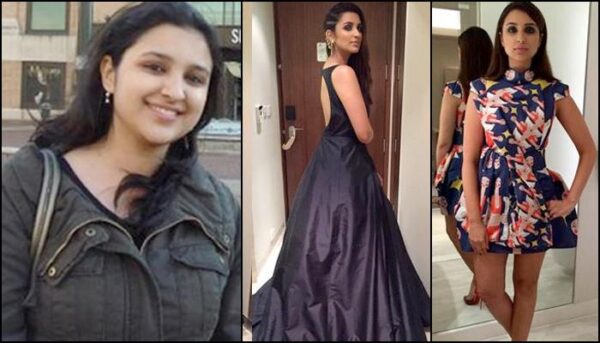 When she made her debut with Salman Khan’s legendary Dabbang she was criticized much for her weight. She shut everyone up with her subsequent weight loss which looked stunning on her, and shunned everyone who expected her to be skinny. 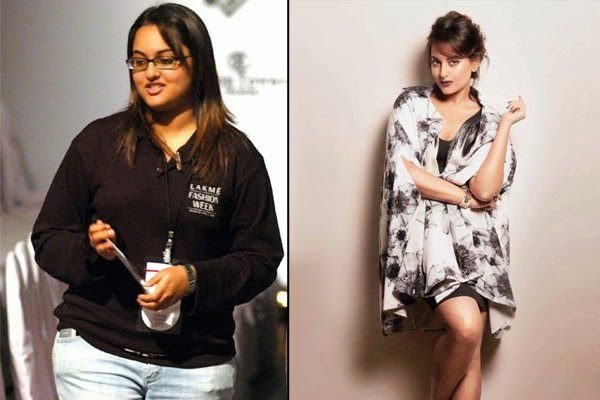 The fashionista of B-town was a lot more on the heftier side, in her early days, when she used to be Assistant director. The fairy godmother waved her magic wand, and lo and behold! Fitter and more gorgeous than she ever was, Sonam looks breathtakingly beautiful now, after she has embraced the love she has for her body. 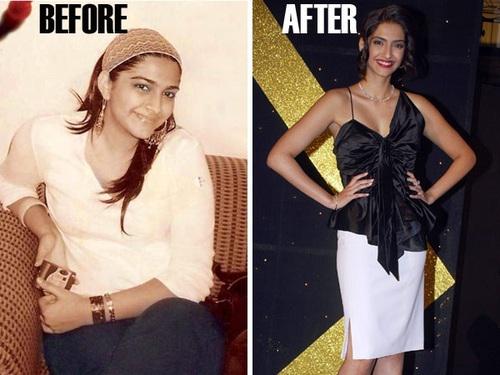 Zarine Khan was immediately body shamed and termed as “fat” Katrina, when she made her debut in Salman Khan’s period film Veer. Though the movie tanked, her acting skills were appreciated, unfortunately for her, her weight eclipsed all. Fitter now, she looks absolutely a vision to behold, and shunned everybody with a post where she shared her old pictures. 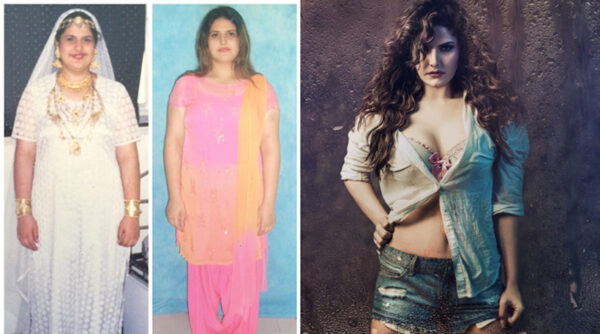 We loved her in Dum Laga Ke Haisha. No one would have pulled the role better than her. Fast forward a few months, and we were absolutely stunned to see a fitter and slimmer Bhumi who was unrecognizable at the award functions where she accepted accolades for the movie. 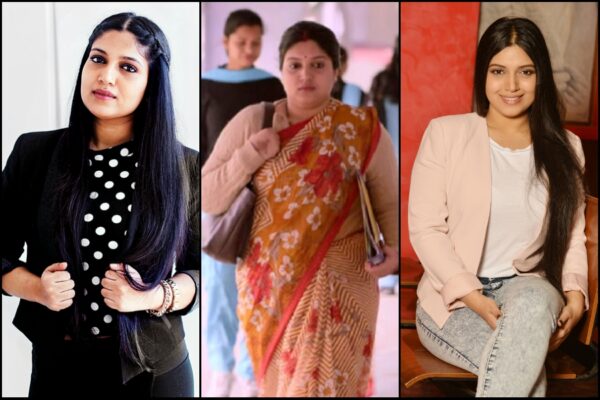 The junior Kapoor diva was quite plump when she had joined the film industry, and in her earlier movies. And look at her now! The diva has truly transformed herself into a fashion and beauty icon, and looks enthralling in anything she attires. Truly nawabi! 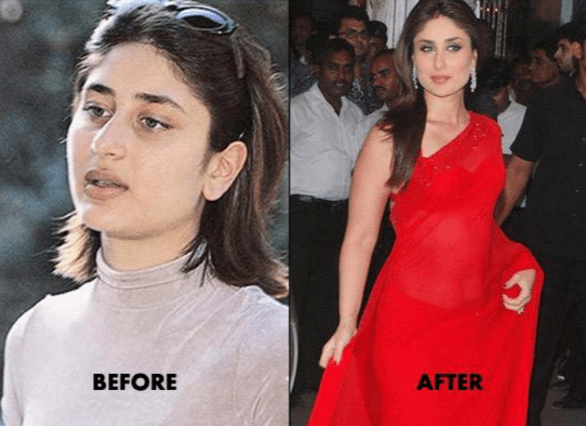 These charming belles of Bollywood have sure managed to stump us all with their inspirational path towards fitter themselves. Who is your favourite? Let us know in the comments below.