Our Bollywood stars too are humane when it comes to matters of the heart. While there are many who found love in their co-stars, there were those few whose heart led them astray, only to find a soulmate who had no strings in this industry of fame and bling. Let us take a look at these celebs, who found love, zara hatke. 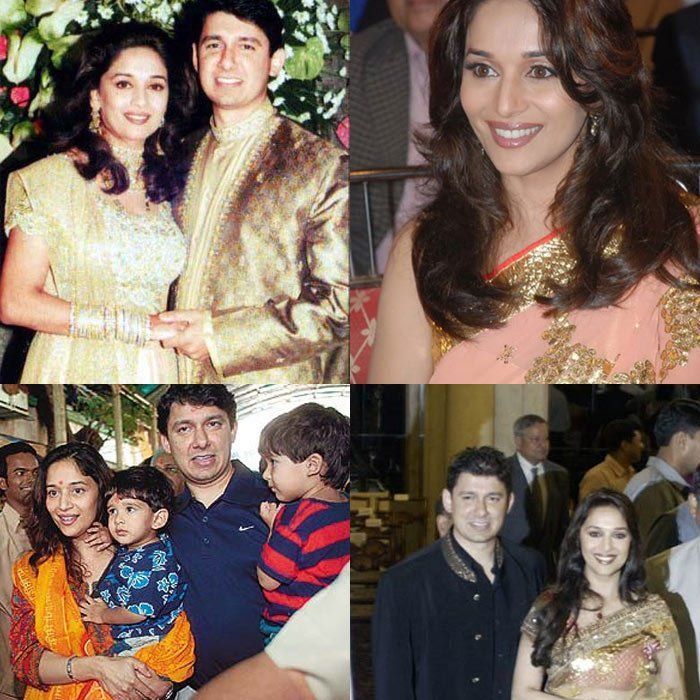 The Dhak Dhak Girl sure broke many hearts when she fell in love with Dr. Nene, and got married to him. 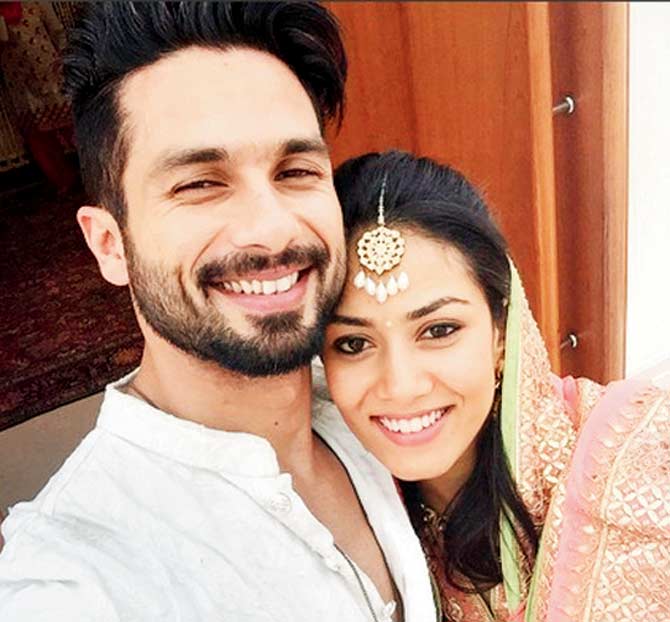 The latest to join the bandwagon is Shahid Kapur, leaving a trail of broken hearts behind, when he tied a knot, arranged marriage style. 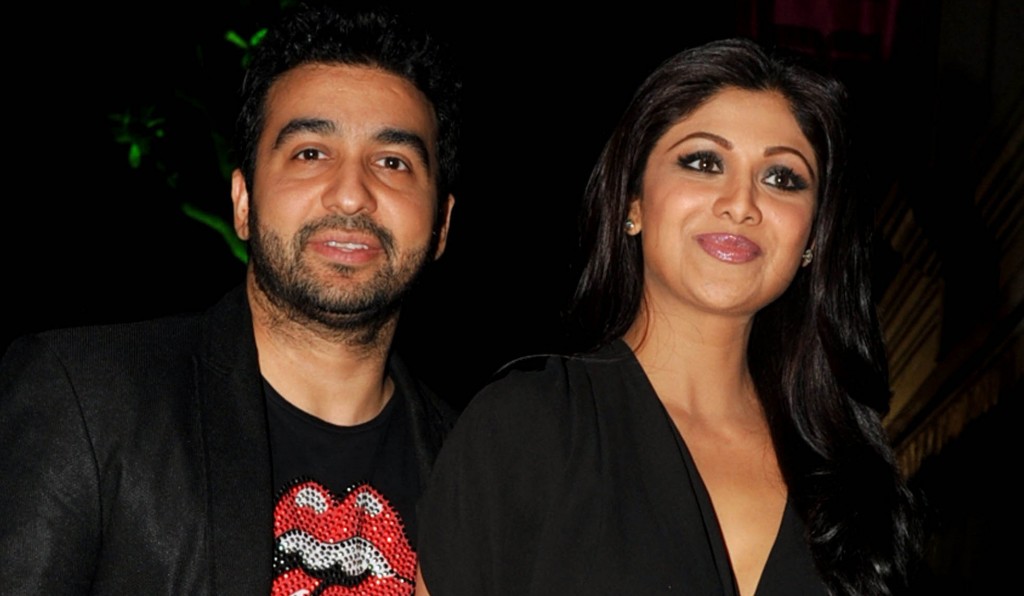 After being linked with Akshay Kumar, Shilpa’s broken heart was mended by Raj Kundra. The actress got married to the businessman, and is very happy. 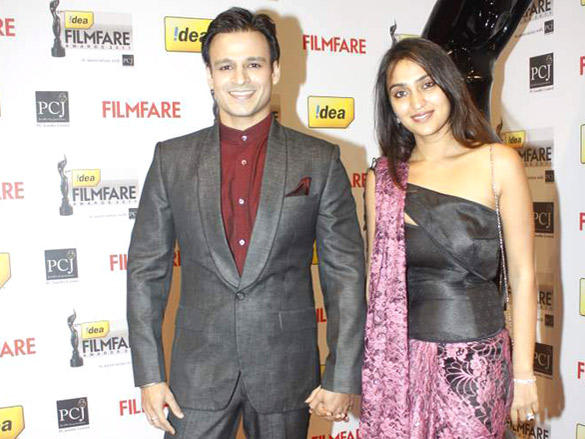 His acting career might be going downhill, but Vivek is sure a lucky guy as far as marital bliss is concerned. He got married to Priyanka Alva, who is a classical dancer by profession. 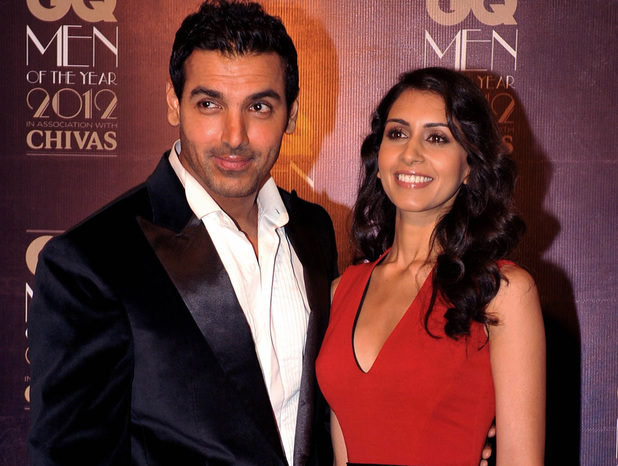 Some say that she was the reason behind his and Bipasha’s break-up. Whatever it might be, we can’t help but notice the fact that they look gorgeous together, and love the way John is lovingly protective about his wifey. 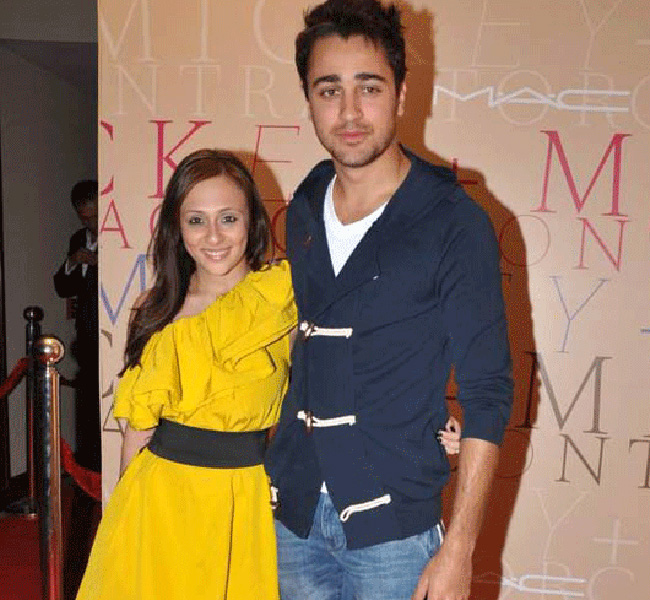 Nothing can be cuter than the childhood love story of this couple, that materialized into marriage as soon as Imran found his foothold in Bollywood. 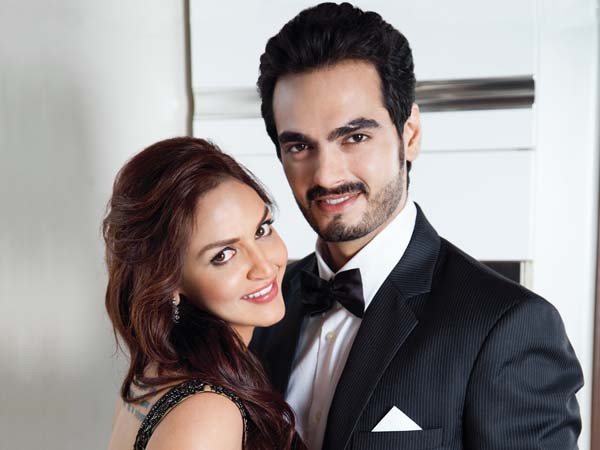 The Deol daughter’s filmy career has already gone for a toss. Anyhow, we do love her and wished her a beautiful life, as she glowed alongside her businessman husband, Bharat.(Esha Deol And Bharat Takhtani Blessed With Baby Girl, See First Pic!) 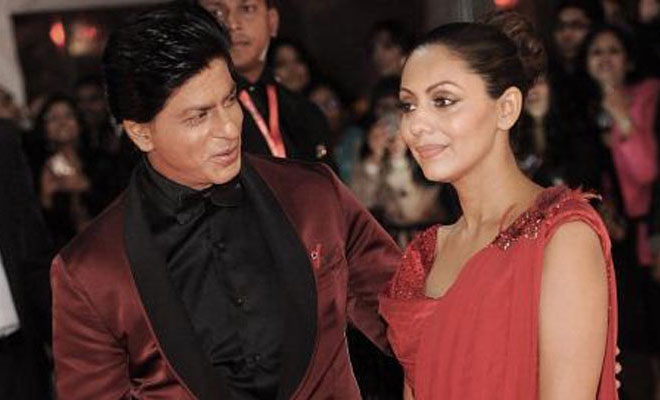 King Khan too had a love story that had started much before he shot to stardom. Gauri stood by him through thick and thin, and the way these two go strong, makes us wish for such a love story too.

READ – BOLLYWOOD COUPLES WHO SHOULD TIE THE KNOT SOON. . 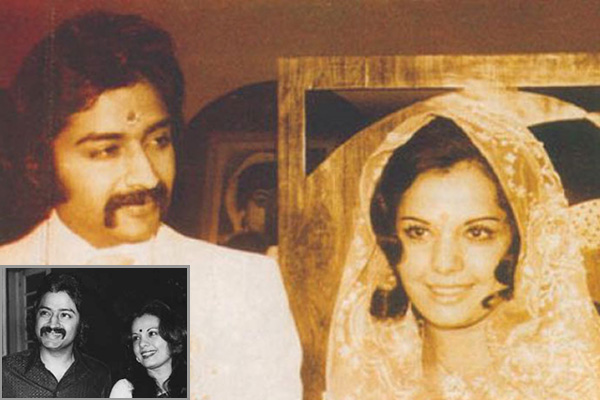 The legendary actress got married to US-Based businessman, and bid adieu to her flourishing career. 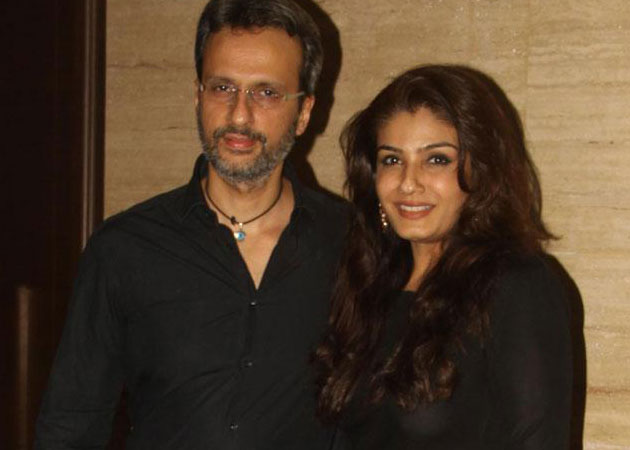 Like her rival actress of the time, Shilpa Shetty, Raveena too had been smitten for a long time by Akshay. However, time healed her, and her marriage to the Film distributor was a happy surprise for many. 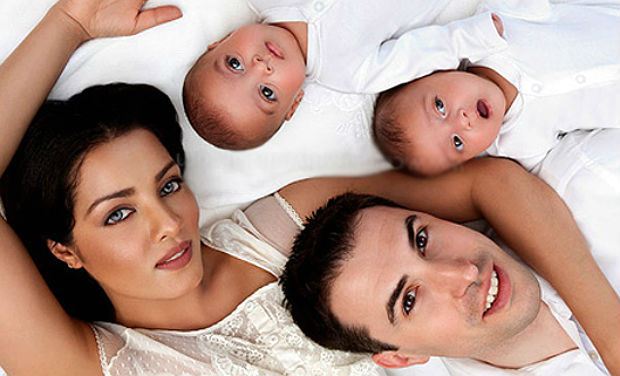 Celina’s marriage to the Dubai-based hotelier of Australian descent was kept under wraps. The actress is really happy, and now a mother of adorable twins!

Anil Kapoor’s daughter and actress Sonam Kapoor married Delhi based businessman Anand Ahuja on May 08, 2018. Veere Di Wedding actress and Anand Ahuja met through a common friend, Pernia Qureshi, in 2014 and dated for  years before tying the knot. Anand Ahuja is the founder of clothing line Bhane and multi-brand sneaker boutique VegNonVeg. 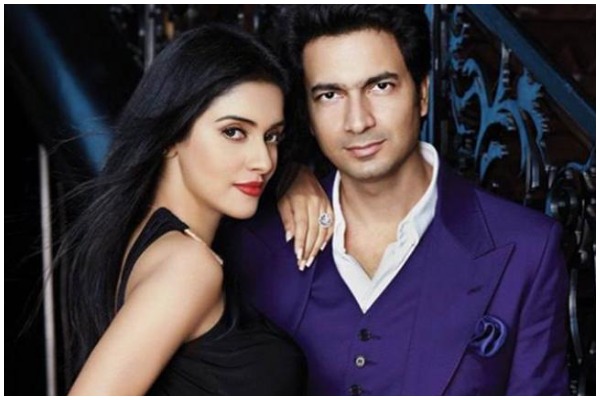 Former actress Asin married Micromax founder Rahul Sharma in 2016. It was Akshay Kumar who introduced Asin and Rahul during Housefull 2 shooting and they dated for four years before tying the knot.

You really never know when love knocks at your door to sweep you off your feet, do you? Seems like the same happened with these love smitten celebs.

0 0 0
Previous : 10 Annoying Things NRIs Do When They Visit India, You Will Go ROFL!!
Next : Part 2: Bridal Wear Shopping in Delhi