Well, well. We are back again with our wrap up for the week, and what a week this one has been. Full of drama and action on social media, and some love, off it. Take a look at the top five news of the week.

Just a few tweets by SonuNigam, and all the hell broke loose. The actor complained of the loud Azaan near his place, and as a result, faced as much backlash as support. A cleric even challenged him to shave his head, and said that he would give Rs 10 lakh to the one who does it. Sonu readily did the same. Since then, various celeb opinions have been coming on the same. 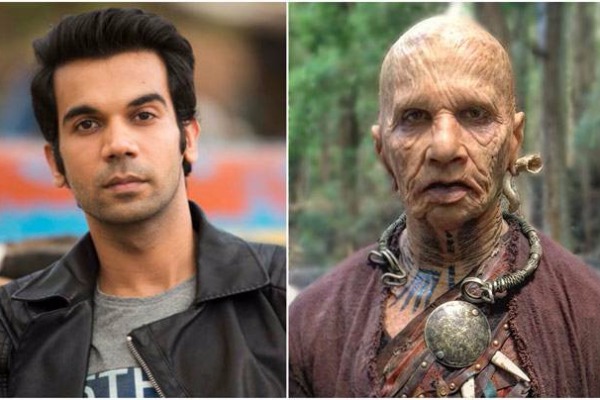 Raj Kummar Rao’s skills are impeccable. The actor stuns us every time he is on screen. His last performance in survival drama ‘Trapped’ wowed everyone and the man is back again, though the credit for surprising us goes to someone else. Raj Kummar has a role in Kriti Sanon and Sushant Singh Rajput’s reincarnation drama ‘Raabta’, wherein he plays a 324-year-old man. And boy, his first look has shocked us beyond our wits. We did not know that he was that old man till he himself revealed it on Twitter. Hats off to the one who created this look. Now we are just waiting to watch his performance in the movie.

Tiger Shroff to star in the remake of Sylvetser Stallone’s ‘Rambo’?

And another remake may be on the cards. This time, it is Tiger Shroff who will apparently be stepping into the shoes of Sylvestor Stallone’s to essay the legendary role in the classic Hollywood movie, ‘Rambo’. If reports are to go by, it will be helmed by Sidharth Anand, who has helmed ‘Bang Bang’, which also was an adaptation of ‘Knight And Day’.

Priyanka Chopra comes back to Mumbai

The ‘desi girl’ is finally back, after wrapping up her ‘Quantico’ in the west and her Hollywood debut ‘Baywatch’. Finally, we will get to see Priyanka in Bollywood movies, now the star is back home. 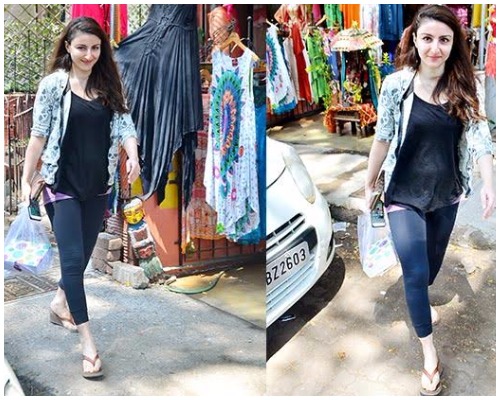 Seems like another good news is due for the nawabs of Bollywood. After Saif Ali Khan became a father last year, now his sister Soha Ali Khan is expecting her first baby, with husband Kunal Kemmu. Kunal confirmed the same. We are so happy for the couple.

That’s your weekly dose of Bollywood. We’ll be back next week to give you even more masale daar khabrein of our B-town. Till then, Sayonara!

0 0 0
Previous : Sonam Kapoor Gets Trolled For Misquoting National Anthem. But Is She At Fault?
Next : Happy Birthday Sachin Tendulkar: Modi to Virat, Celebs Wish Master Blaster On His 44th Birthday!