September is over so is another week of this year. This week too has been a roller coaster ride. Some events this week took us by surprise whereas some were completely expected.

Bigg Boss 12’s first eviction shows a Jodi the exit door; Is a wild card on its way?

Bigg Boss 12 contestants escaped unscathed as there were no evictions during the first Weekend Ka Vaar, however, this week commoner Jodi Kriti Verma and Roshmi Banik got evicted! Hopefully, as per reports their void might be filled by a new single wild card entry. Reportedly, Bigg Boss 11 winner Shilpa Shinde ex-beau actor Romit Raj might enter the show as a wild card contestant.

Bollywood has been shaken to the core by Tanushree Dutta, single handedly. The former actress has left no stone unturned when it comes to attacking Nana Patekar. Recently, Tanushree Dutta thanked Twinkle Khanna for supporting her but she also questioned why is her husband Akshay Kumar about to or is filming a project with Nana? This is not all, Tanushree even called out Priyanka Chopra for calling her a survivor and not by her name as she is not fighting this battle anonymously. she wanted everyone to know that she was not going to be “reduced to a survivor”, she has a name and a story.

Tara Fares, a 22-year-old Instagram model was gunned down while inside her luxury car in Central Baghdad on September 27. The model was driving through the city’s Camp Sarah District when she was fatally shot thrice. As expected social media is flooding with condolences for the model’s family and friends. As an aftermath the interior ministry has opened up a probe to investigate Tara’s untimely death.

Posters and Trailer of Thugs of Hindostan trolled mercilessly!

Slated to release on November 8, Thugs of Hindostan is already creating ripples, however not for the right reasons. Ever since the trailer and the posters of the film have been unveiled, they are being trolled mercilessly. People are calling the movie a rip off of the Pirates of the Caribbean franchise with Aamir Khan being ‘gareebon ka Jack Sparrow’ and Amitabh Bachchan a copy of Captain Barbosa.

Model Padma Lakshmi reveals she was sexually molested at 7 and raped at 16!

While America is witnessing the horrific courtroom battle between Christine Blasey Ford and Brett Kavanaugh— model and Top Chef host Padma Lakshmi revealed to the world that she was molested by a relative when she was 7-years old and raped by her then boyfriend when she was 16-years old! However, she never reported the sexual crimes. Padma’s confession has given courage to several Hollywood celebrities to reveal why didn’t they report sexual crimes done to them.

Yet another classic song has been ruined by Bollywood in guise of remixing it! Originally sang by A.R. Rahman, Urvashi 2.0 has been voiced by Punjabi rapper YoYo Honey Singh and features Shahid Kapoor and Kiara Advani in the music video.

Looks like entire Bollywood is busy celebrating the impending arrival of Neha Dhupia and Angad Bedi’s child! Everyone from Shilpa Shetty, Priety Zinta, Karan Johar, Manish Malhotra to Khan sisters Alvira and Arpita to Janhvi Kapoor to Ishaan Khatter among many more celebrities were present at the baby shower. Soon to be mother Neha Dhupia looked absolutely radiant in a white dress and yellow mules. Neha completed the look with a flower head crown!

Take a look at some of pictures from the star-studded baby shower: 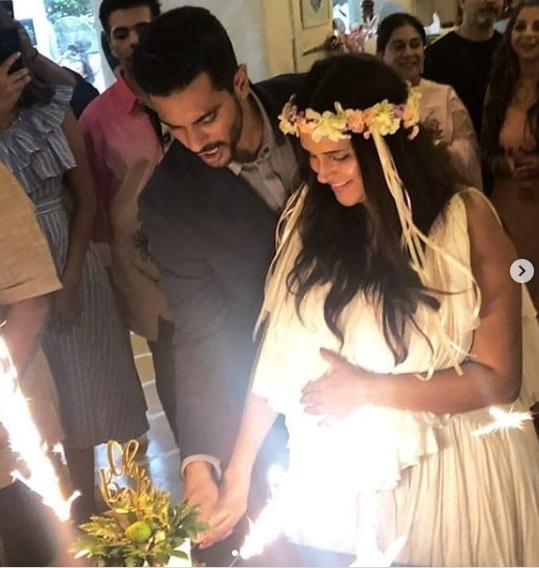 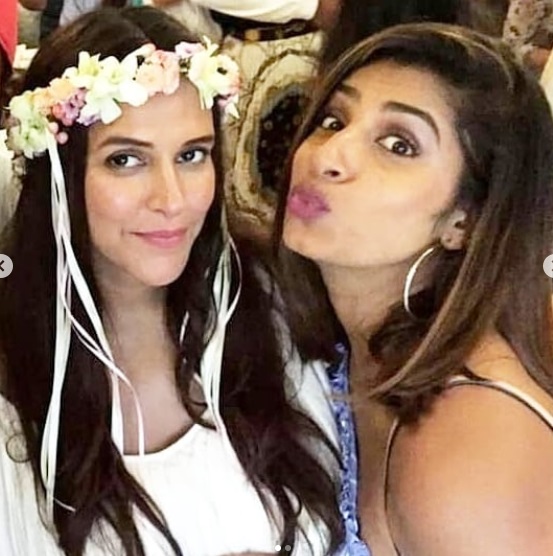 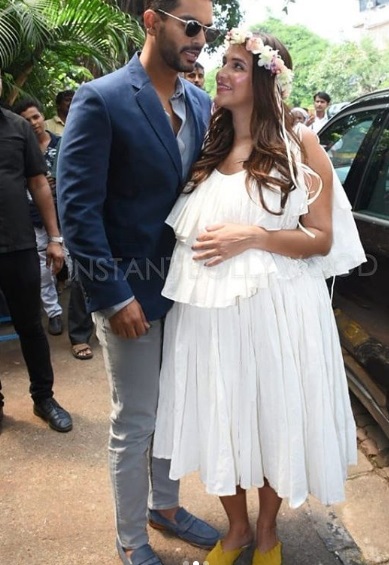 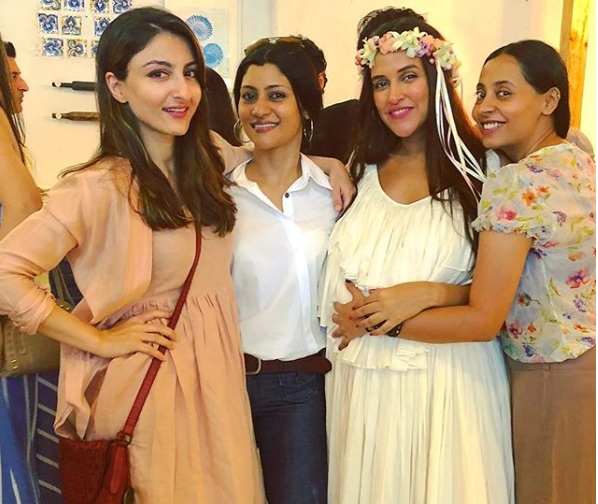 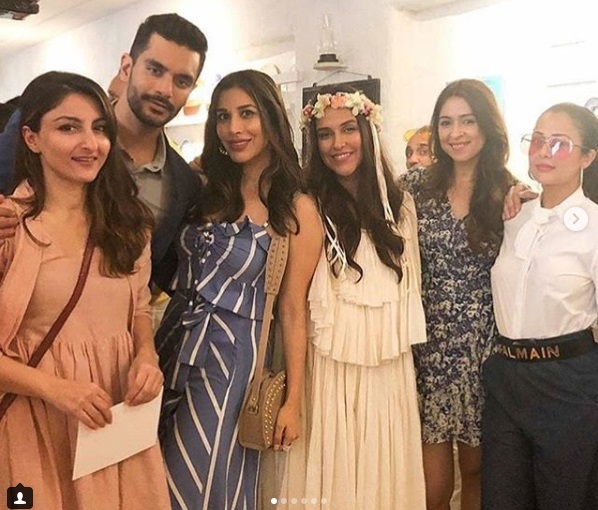