Another week has gone by however, Bollywood and Hollywood still continue to entertain us with some shocking and happy news. Be it A-List actors standing up against sexual predators or a beloved comedian making his grand comeback! Here are the news that made it to the headlines this week:

When filmmaker Vinta Nanda posted her ‘Me Too’ story on Facebook—entire Bollywood was shocked! After all who could have guessed that sanskaari Alok Nath was capable of preying on women. However, Vinta Nanda wasn’t the only victim of Alok Nath, so far, Alok Nath has been accused of sexually harassing actresses Himani Shivpuri, Sandhya Mridul and Deepika Amin.

#MeToo in Bollywood: Aamir Khan walks out a movie and Akshay Kumar cancels the shoot of a film indefinitely!

In the wake of the ‘Me Too’ movement and quest of not being associated with the accused members of the film fraternity, Aamir Khan has walked out of a movie and Akshay Kumar has cancel the shoot of a film indefinitely.

Aamir Khan was supposed to produce Gulshan Kumar’s biopic directed by Subhash Kapoor who was recently accused of sexually harassing an actress. While Akshay Kumar has cancelled the remaining 30% filming of ‘Housefull 4’ as director Sajid Khan has been accused of sexual harassment by several women. 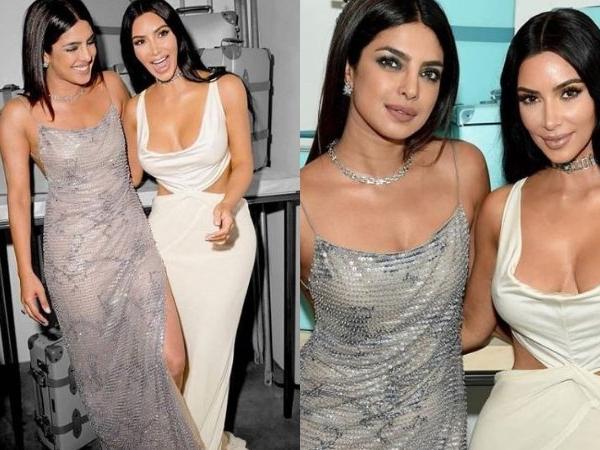 Recently, both, Priyanka and Kim were in New York to attend Tiffany & Co’s Blue Book Collection gala. Both the women were giving out ‘boss lady’ vibes as Priyanka dazzled in a grey-silver gown and Kim K looked ravishing in a white cut out gown. 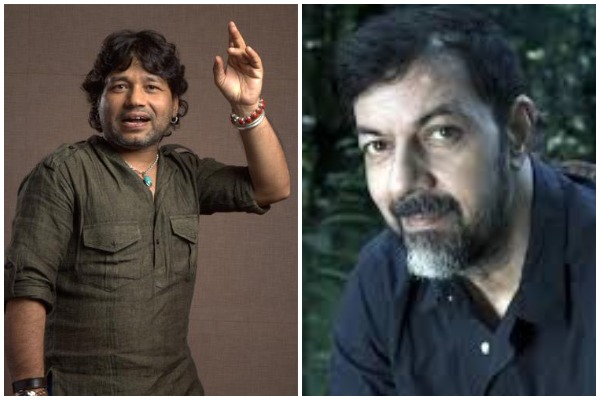 Recently Rajat Kapoor has been accused by three women. One woman recalls how Rajat tried kissing her forcibly not once but eight times. He also insisted on being called ‘master’ by a 20 years old young woman while he called her a ‘little b***h’. Once he asked a woman her measurements over a telephonic conversation and questioned her if she is as sexy as she sounds on the phone.

As for Kailash Kher, multiple women have accused him of inappropriate sexual advances however, the accounts that stand out are of singer Sona Mohapatra and a young family friend of the Kher Family.

Through her tweets, Sona recalls when she met Kailash at Prithvi and he kept touching her thighs. As for the family friend of the Khers who has chosen to anonymous stated that the singer called her ‘sexy’ and said that he feels like there is a ‘spiritual connection’ between them. This young woman was 20 years old the time of the incident.

So far, three women have accused filmmaker Vikas Bahl for sexual harassment and one of the prominent names being of ‘Queen’ actress Kangana Ranaut. However, as per actors Imran Khan and Arjun Kapoor B-Town celebrities knew of Vikas’ habits way before the news even broke out.

As per Arjun Kapoor he found it extremely weird that Vikas’ production company Phantom Films did not have an HR department. If it did it could have saved the former female employee.

As per Imran Khan when he brought out the topic of ‘Me Too’ movement in Bollywood, Imran was advised not to speak up against the blatant harassment happening in front of his eyes as he would be touted as a publicity seeking failed actor.

Kapil Sharma to make a grand comeback amidst wedding preparations!

Everyone’s favourite comedian earned a lot of bad PR given his addiction to alcohol, making celebrities wait and so on. It even brought an abrupt end to his comedy show on TV. The comedian has now confirmed that he will soon make his television comeback with a new comedy show. This is not all, he has also confirmed that he is set to marry his long-time girlfriend GinniChatrath in December.

Tanushree Dutta files a FIR against Nana Patekar and others!

As per latest developments, Tanushree Dutta has filed a FIR against actor Nana Patekar, director Rakesh Sarang, producer Sami Siddiqui and choreographer Ganesh Acharya under Section 354 (Assault or criminal force to woman with intent to outrage her modesty) and 509 (Word, gesture or act intended to insult the modesty of a woman) of the Indian Penal Code (IPC).

In the meanwhile, Tanushree has also filed a complaint at Cine & TV Artists Association (CINTAA) along with the FIR with a request to look into the matter.