The most talked about 2018 Grammy Awards were aired live from Madison Square Garden in New York City on CBS on Sunday, January 28. However, someone whole stole the limelight from the starry night is 6 years old kid, Blue Ivy Carter, daughter of Beyoncé and JAY-Z.

Little Blue kept her superstar parents, Beyoncé and JAY-Z in line as she arrived at the awards night. Later, she turned the heads by asking her parents to stop applauding while Camila Cabello was giving a speech. Blue was caught putting up her hand and gesturing toward both her mother, Beyoncé and father, Jay Z.

Seated in between her parents, Blue made a gesture that appeared to say “clam down” or “hold your excitement”. This only proved that who is the real ruler of Beyoncé and Jay-Z’s home. The adorable moment has gone viral on social media.

Blue Ivy controlling the crowd and the world. #Grammys pic.twitter.com/oWLnRFlvcT

Blue Ivy was like “no no I will give the signal to clap” ? pic.twitter.com/6BqLqutKYY

The icon #BlueIvy has spoken… mom we are not clapping right now #Beyonce #GRAMMYs pic.twitter.com/sF3RS6jqcZ

Why is Blue Ivy telling Beyonce not to clap for Camila kwdksksjsj pic.twitter.com/UmFYHok5di

lmaooo blue ivy was not having it #Grammys pic.twitter.com/TqLl8tAWzz

Blue Ivy is the only person who can tell Beyoncé and JAY-Z to calm down. A LEGEND. #GRAMMYs pic.twitter.com/R0dD514kb3

Blue Ivy is the real Queen ?, not Beyonce ? 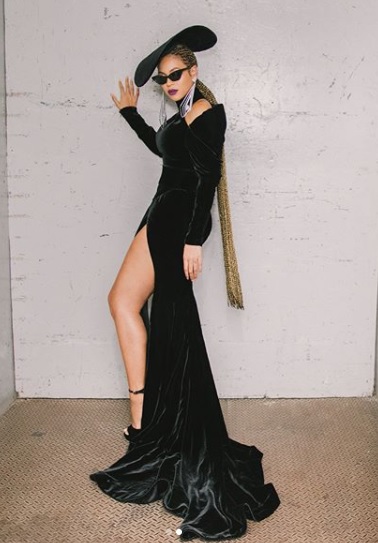 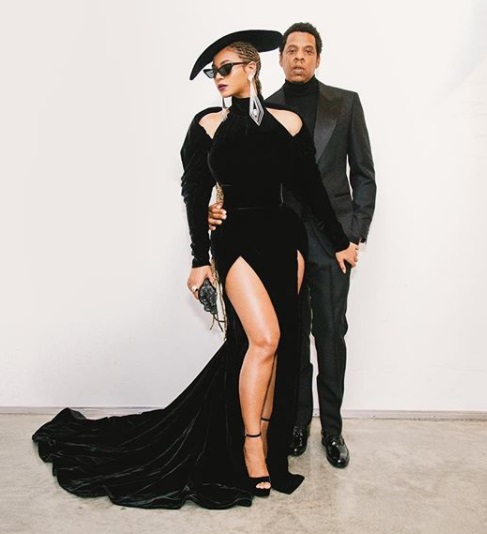