India’s richest Industrialist Mukesh Ambani and wife Nita Ambani’s eldest son Akash Ambani is set to tie the knot to diamantaire Russel Mehta and Mona Mehta’s daughter Shloka Mehta later this year in December. However, that has not stopped the Ambanis from celebrating!

Just days before we saw the pre-engagement mehendi bash and the day after that the pre-engagement bash attended by Priyanaka Chopra and her beau Nick Jonas and many other Bolly celebs. We finally saw just the glimpse of what Akash Ambani and Shloka Mehta’s lavishing wedding would be like after a star-studded engagement party was held on June 30th at the Ambani residence Antilia.

Karen Tran, a luxury floral designer from California decorated the entire Antilia with all the fancy flowers to welcome the guests. 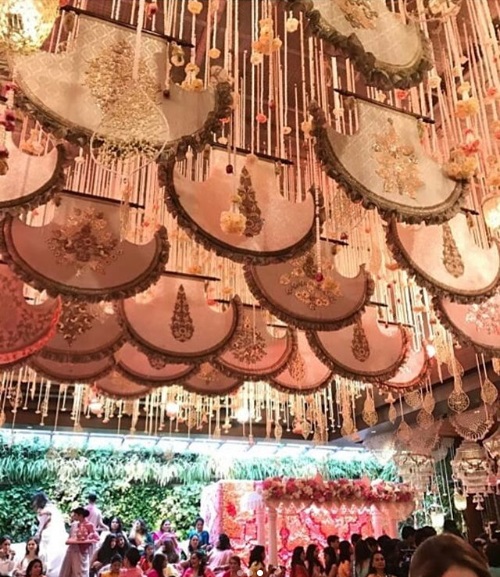 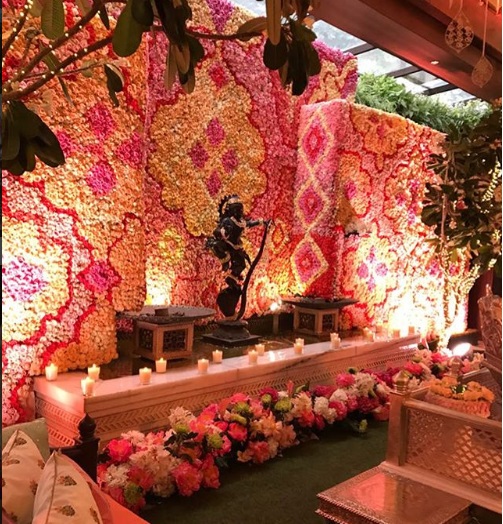 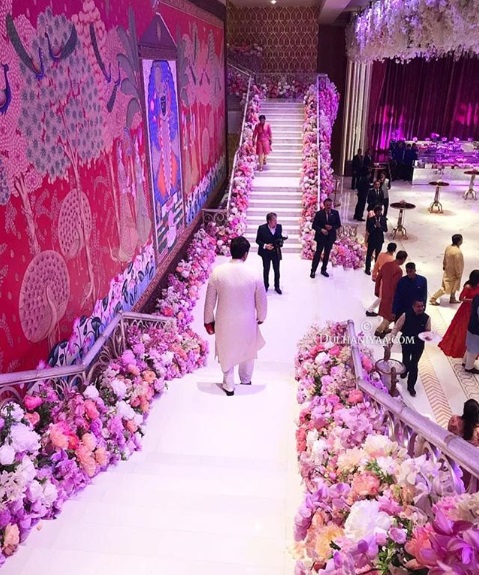 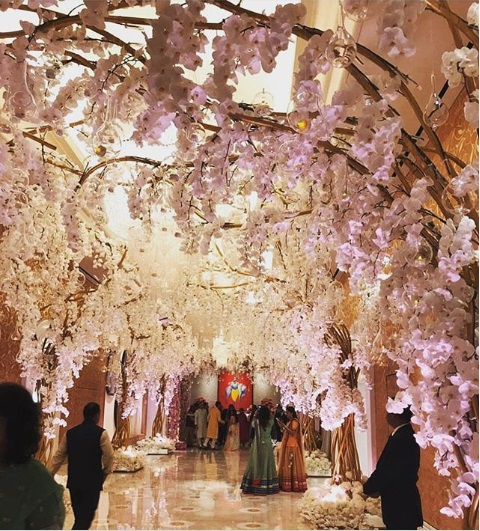 From politicians to sports celebrities, Bollywood actors to industralists attended the grand enaggement party of Akash Ambani and Shloka Mehta. Singer Shankar Mahadevan, Kailash Kher and Amit Trivedi entertained with their top numbers, while Shah Rukh Khan was the host of the evening.

A memorable night!!! This one was for the wonderful father-daughter, Mukesh Bhai & Isha have their #Dilbaro moment ? & my favourite @harshdeepkaurmusic at her best. #AkashShlokaEngagement #Repost from #HarshdeepKaur few days ago I sang #Dilbaro for Mukesh Ambani ji and his dearest daughter Isha. But last night was something else! Performed #Dilbaro with the creator of the song himself @shankar.mahadevan ji! It’s a supreme honour for me to share stage with such a legend ?? . . . #shlokamehta #akashambani #engagement #love #saturday #saturdayvibes #happy #mukeshambani #ishaambani #family #Dilbaro #Live #mumbai #akashshlokaengagement #akashshloka #srk #aliabhatt #raazi #gulzar #nitaambani #antilia

The couple of the hour— Akash Ambani – Shloka Mehta along with the Ambani Family made an appearance and posed for the shutterbugs. 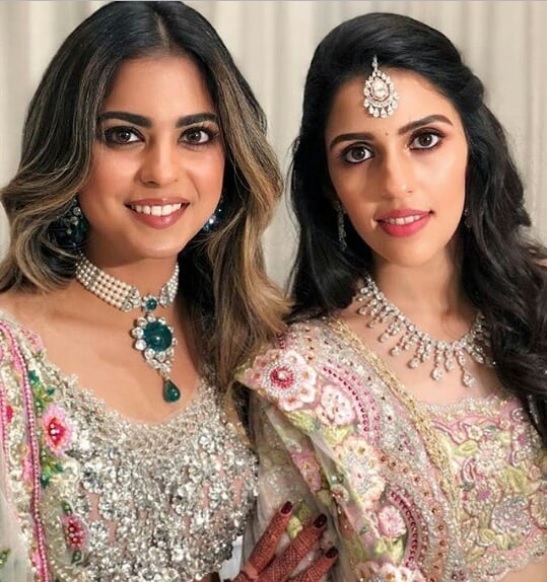 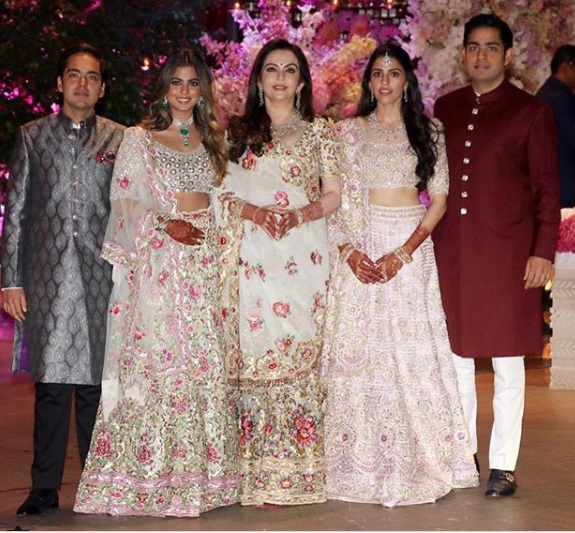 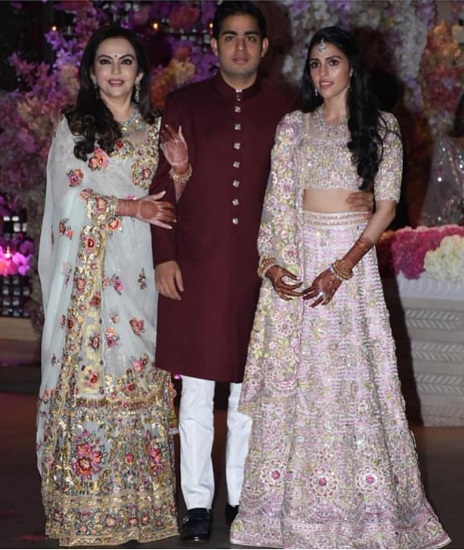 As expected country’s top most politicians, industrialists, sports stars and Bollywood celebrities thronged at the Ambani residence for the grand engagement party.

Shahrukh Khan walked in with his wife Gauri Khan and son Aryan Khan. While Aryan chose to look dapper in a midnight blue suit, Shahrukh sported a black bandhgala kurta over white pathani salwar and complemented Gauri in her ombre Tarun Tahiliani saree. 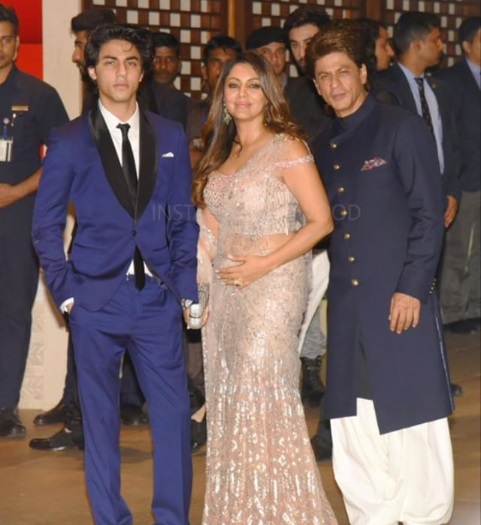 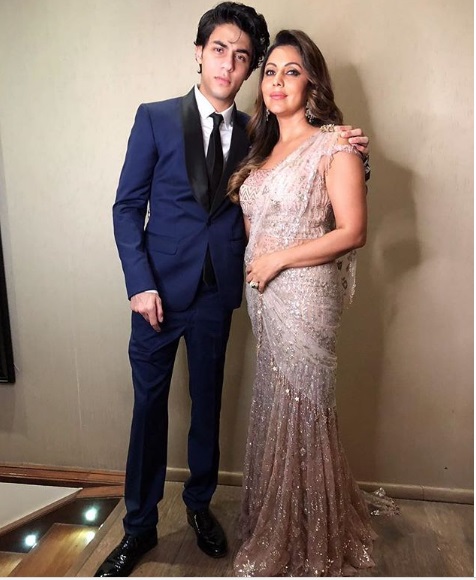 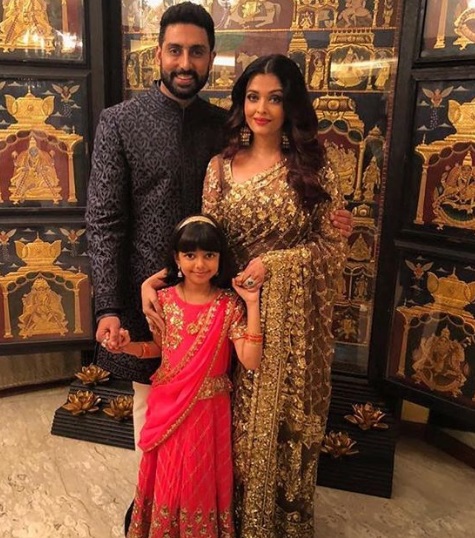 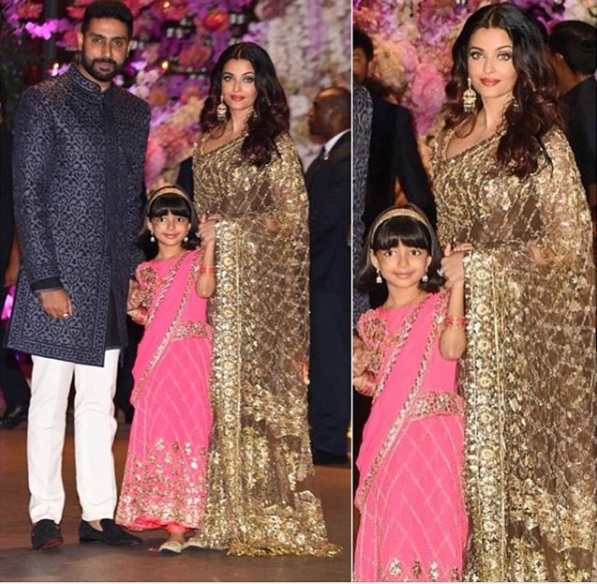 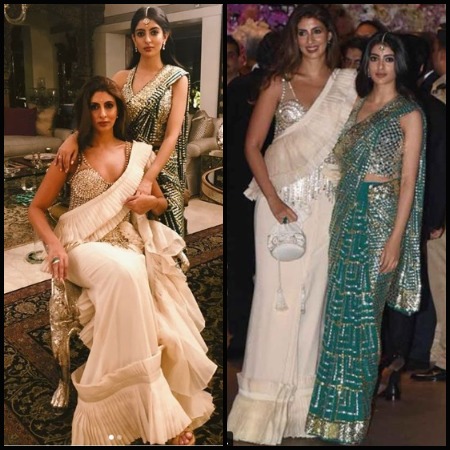 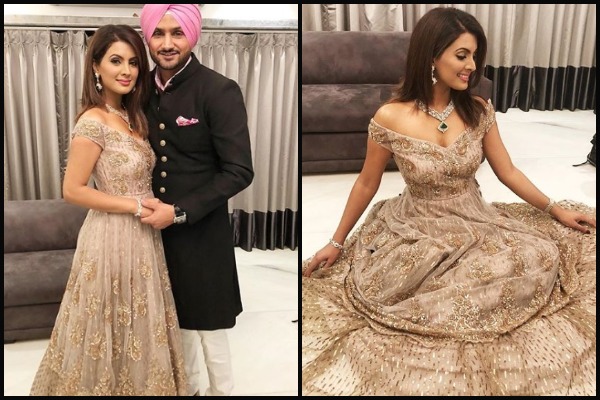 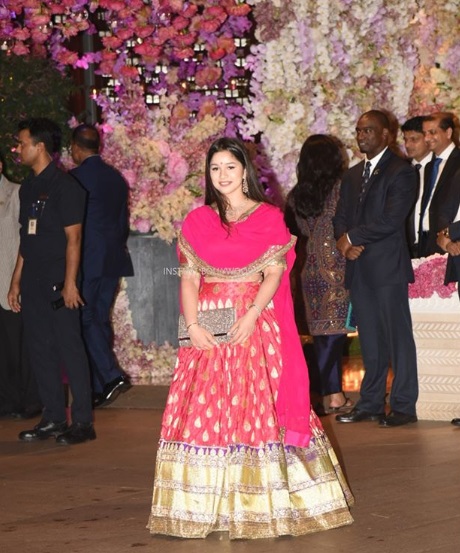 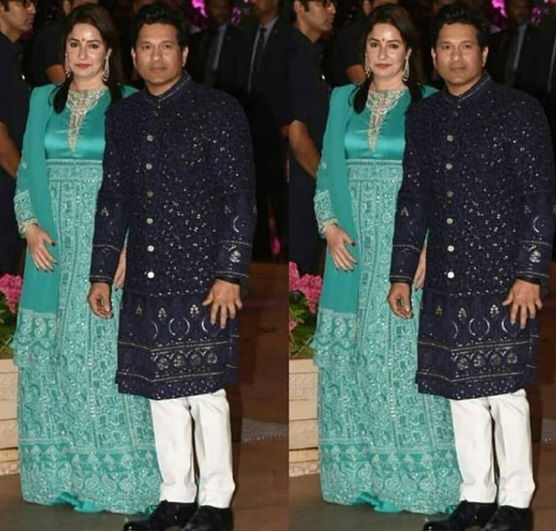 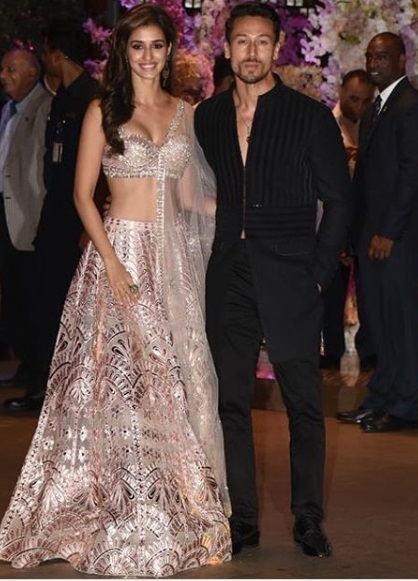 Among other couples who attended the event hand in hand were Madhuri Dixit and her husband, Shahid Kapoor and his pregnant wife Mira Rajput, Aamir Khan and Kiran Rao, David Dhawan and his wife, Zaheer Khan and his ‘Chak De India’ actress wife Sagarika Ghatge, Vidya Balan and her husband Siddharth. 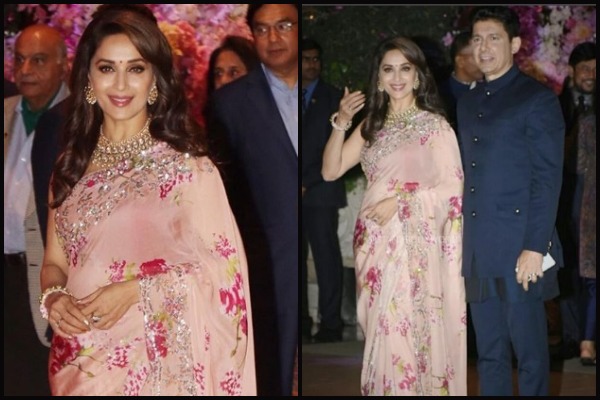 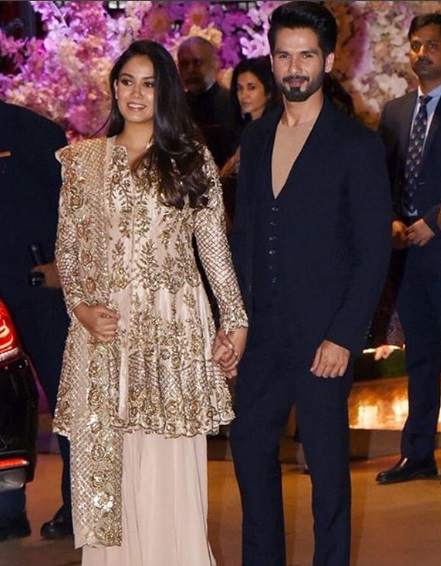 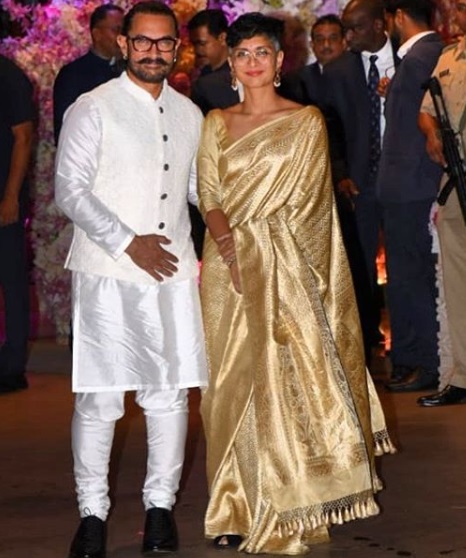 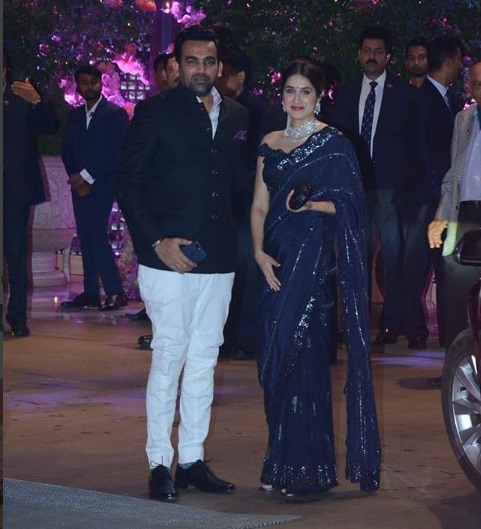 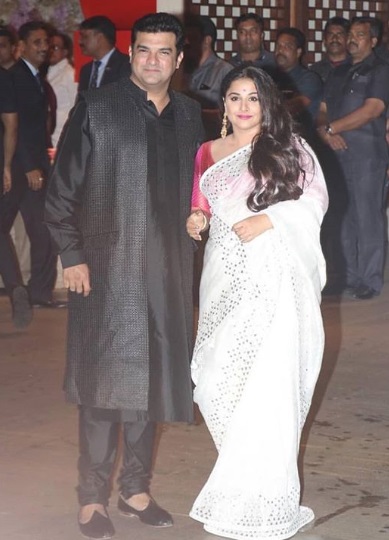 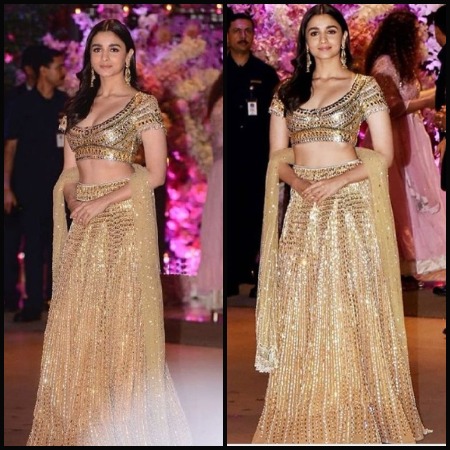 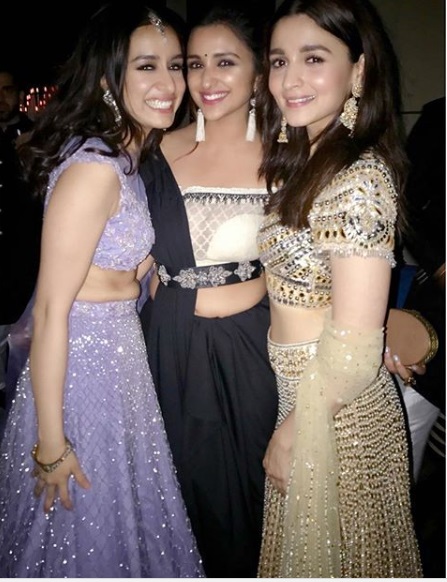 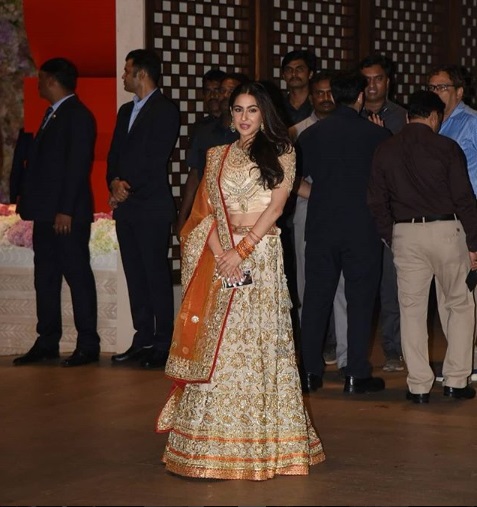 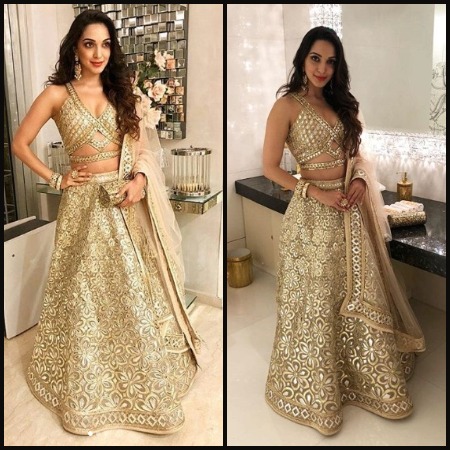 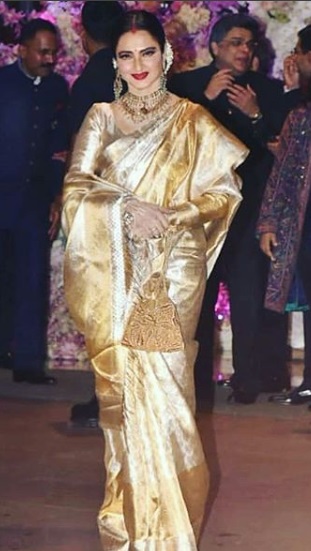 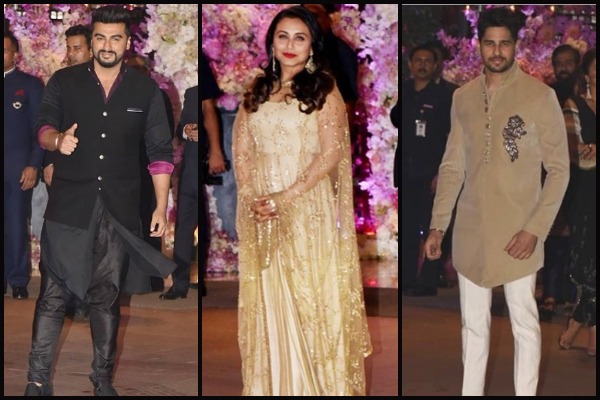 ‘Sanju’ actor Ranbir Kapoor was accompanied to the grand event by his mother Neetu Kapoor and director friend Ayan Mukherji. 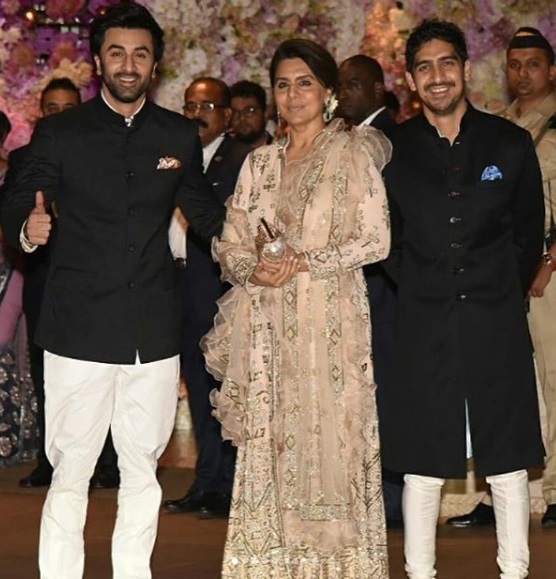 Choosing to enter together, Parineeti Chopra, Sidharth Malhotra and Aditya Roy Kapoor posed for the shutterbugs.

All eyes popped out when yesteryear’s long-lost friends Kajol and Karan Johar entered the event together! Looks like all is well between them now. 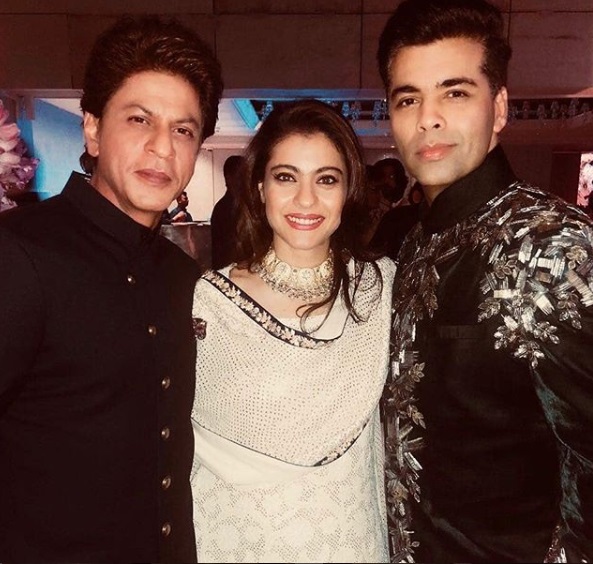 0 0 0
Previous : Sanju Is Biggest Opening Of 2018: Day One Collection Rs 34 Cr, Will Enter 100 Cr Club
Next : Priyanka Chopra and Nick Jonas Are Giving Us Relationship Goals In Brazil!