The high-profile bash to celebrate Ganesh Chaturthi was talk of the town for quite a few reasons. After wait of a year almost, Salman Khan and Sanjay Dutt were seen together. It was one of the best moments. The two, who were speculated to have huge fallout, were seen hugging each other and were engrossed in some conversation as they arrived.

Lovebirds Ranveer and Deepika arrived together, grabbing all the media attention. The two looked adorable together in their best traditional appearances.

Also Read: Bollywood Celebrities Whose Desi Style This Ganesh Chaturthi Won Us Over

Ambani’s celebration is incomplete without appearance of megastar Amitabh Bachchan. The Bachchan family was seen in full attendance.

CHECK OUT PHOTOS BELOW: 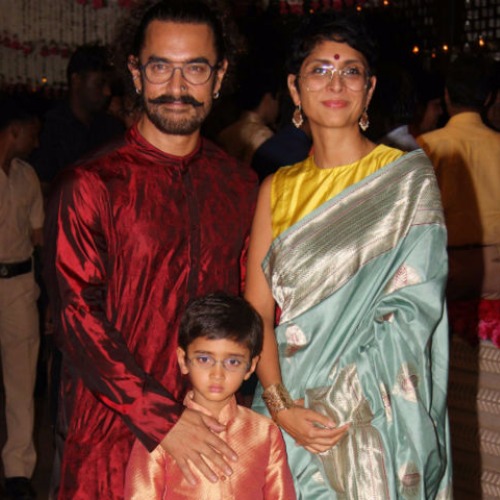 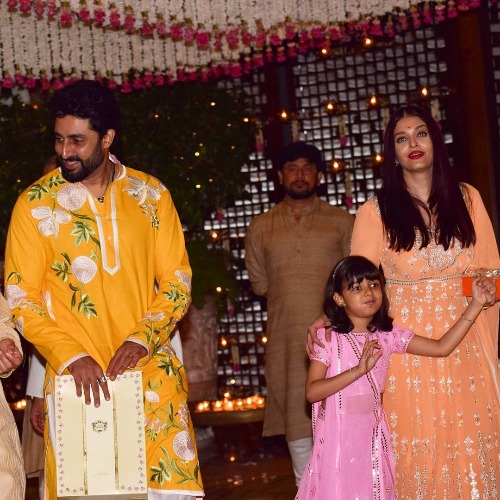 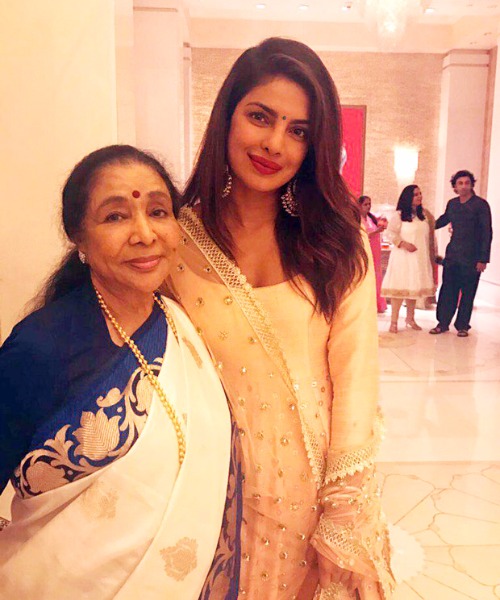 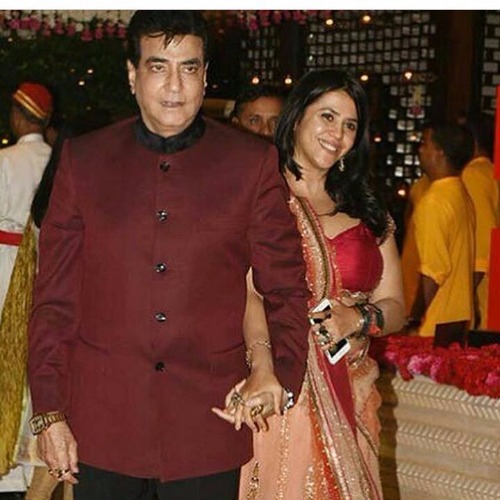 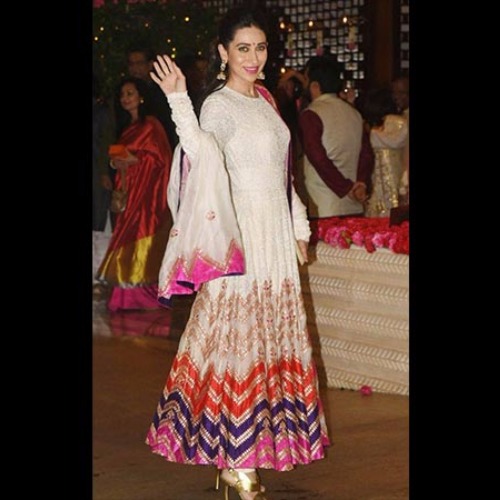 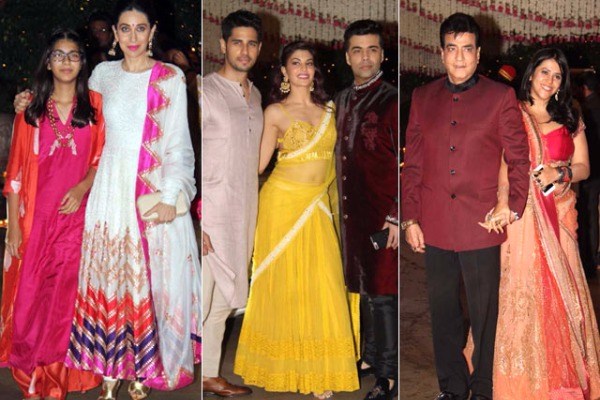 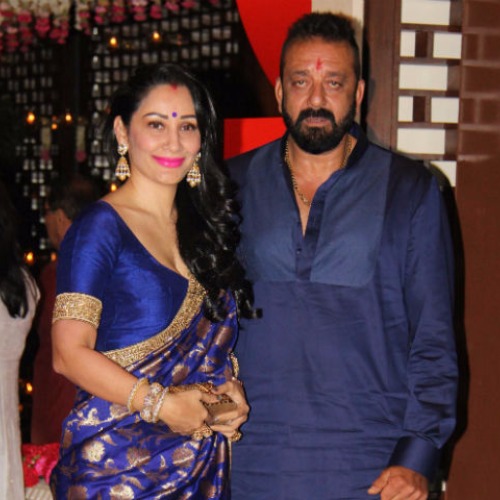 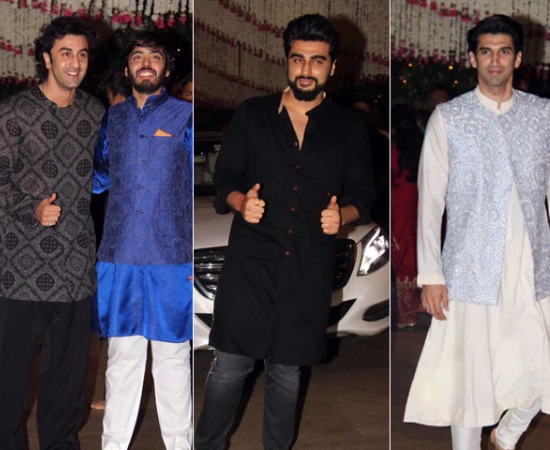 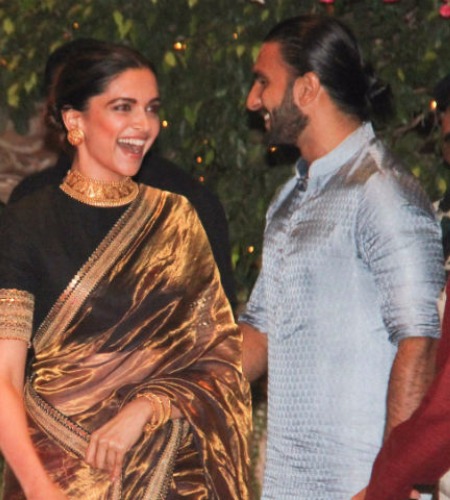 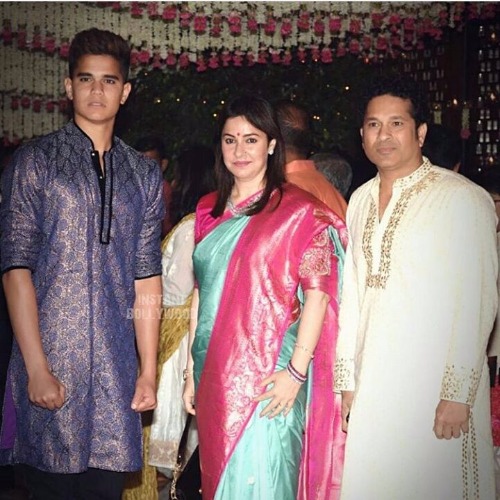 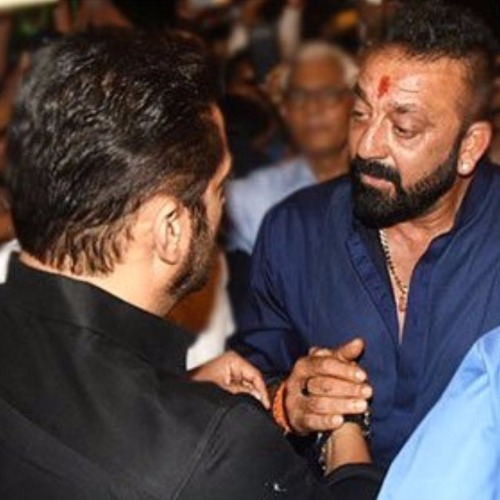 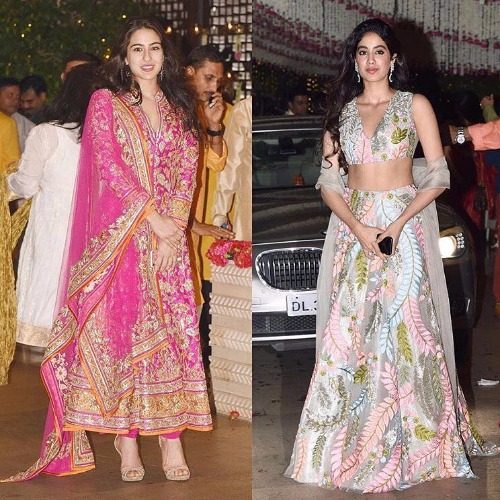 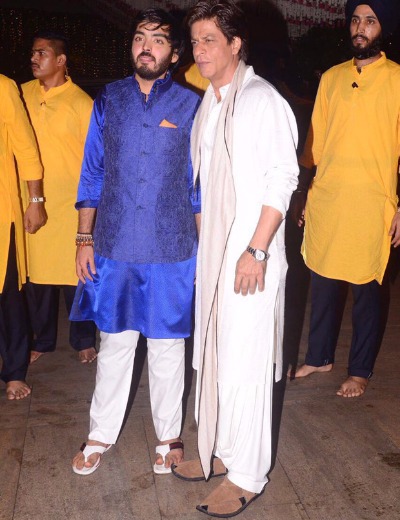 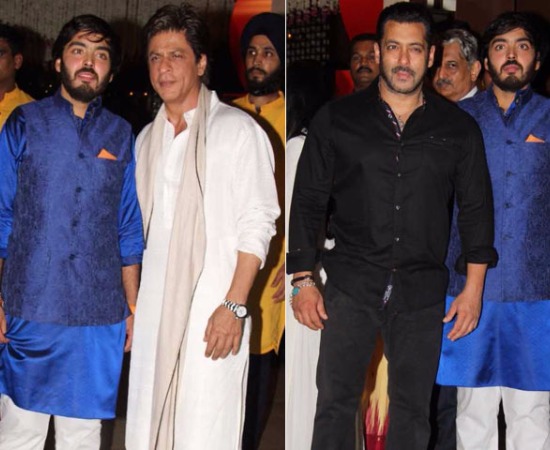 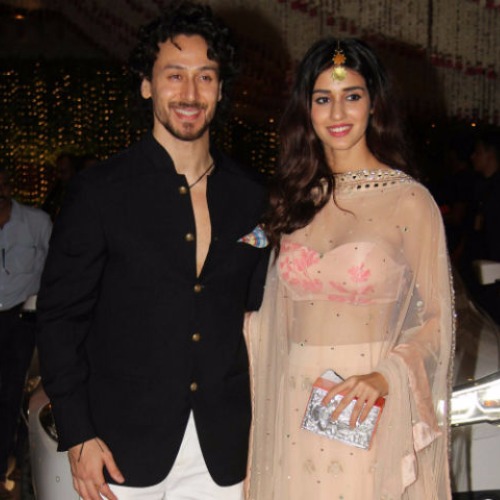 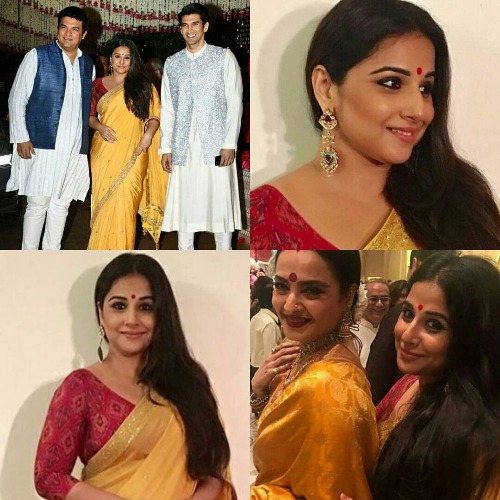 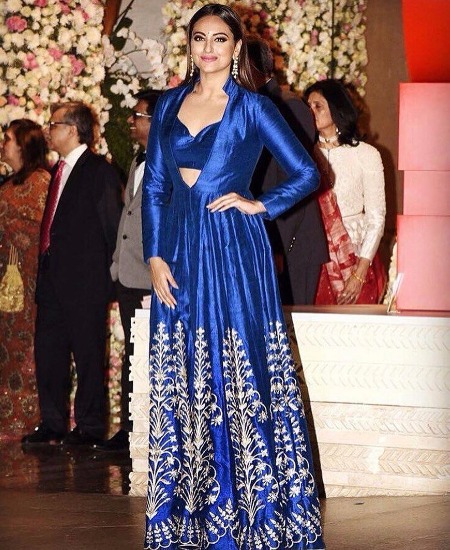 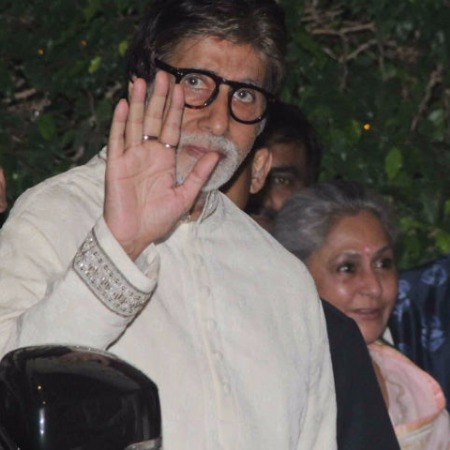