The IIFA Awards 2016 at Madrid Europe stood to be one of the most glamours and extravaganza event. The show which was started on 23rd June with Mula fest and Music festival, was ended on 26th June with giving out the awards. IIFA awards is India’s one of the most prestigious one, where the talents are awarded for their outstanding performance and contribution in the industry.

There were powerful on-stage performances by A-lister Bollywood stars Deepika Padukone and Salman Khan, Robotic moves by Tiger Shroff and host #Rajuppau(Shahid Kapoor & Farhan Akhtar) gave the rib tickling act. Priyanka Chopra who has already made a name in music world with giving hits like “in my city” and “exotica”, made her first professional debut singing at such bigger event and packed audience which was outstanding. 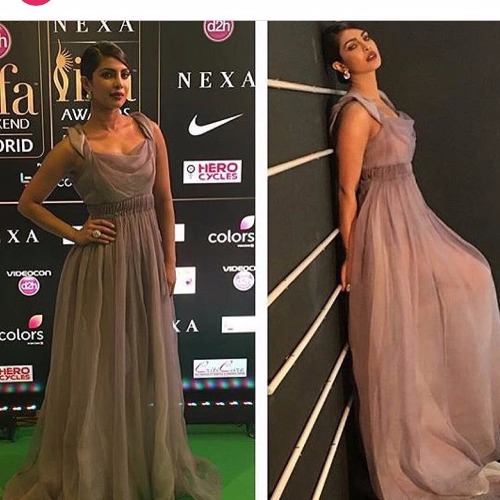 Priyanka also tweeted a day before the performance –  “An all nighter seems to be my way of life! Crazy rehearsals for #IIFA2016! And nerves to be singing for the first time… Let the games begin”

An all nighter seems to be my way of life! Crazy rehearsals for #IIFA2016 ! And nerves to be singing for the first time..Let the games begin

Here is the complete Award Winners List at IIFA 2016. 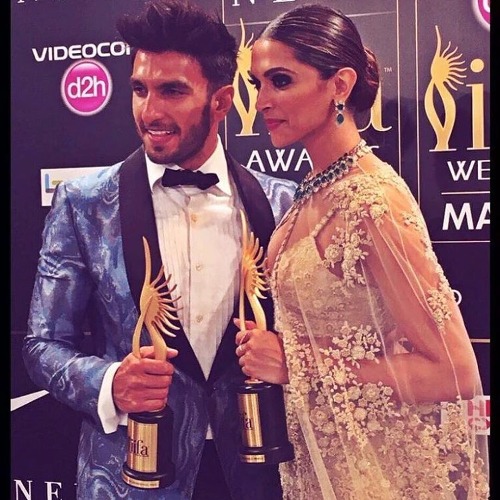 Ranveer Singh again stood to be one of the best guy and took tweet to admire his girl Deepika. Ranveer Singh tweeted-

Leela to my Ram…
Mastani to my Bajirao…
Best Actress to my Best Actor ?@deepikapadukone #IIFA2016
Koi Shaq? pic.twitter.com/hGQR8YsxTB

Woman of the year: Priyanka Chopra 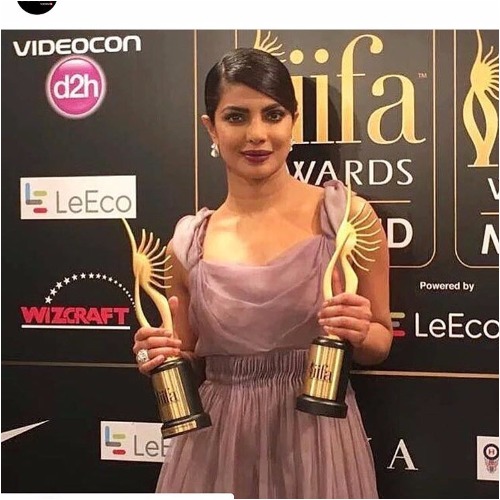 Best Editing: A Sreekar for “Talvar”

0 0 0
Previous : Best Dressed Bollywood Actors at IIFA 2016 Awards
Next : Whoa! How Many Crores Did Priyanka Chopra Charge To Perform at IIFA2016