Most of the times we read about Bollywood married couples giving us #CoupleGoals, and the new trend Bollywood currently giving us is #DivorveGoals. No, we are not excited or liking this. After reading all the details of two wonderful souls fall in love and marry their love, their is also this another side of the coin where the long committed marriages in Bollywood are ending.

The latest to join the long trail of divorce is, actor Arjun Rampal -Mehr Jesia splitting after 20 years of marriage. The shocking news came out as both the parties have mutually decided to part their ways. The couple have got two children together – Mahikaa, 16 and Myra, 13. 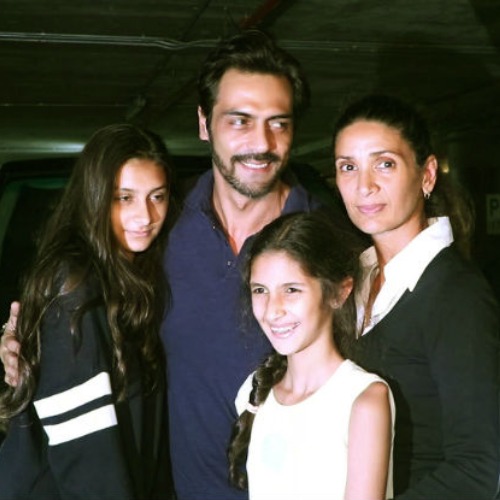 Earlier there were speculations of Arjun Rampal and his former Miss India wife Mehr marriage has hit the rock bottom, which has been addressed by the couple now. The couple released an official statement to Bombay Times who said, “it is a tough phase for the couple and they are trying to do this in the most dignified way possible. “

“After a 20-year-long beautiful journey filled with love and beautiful memories, we would like to share, that all journeys have different paths. We feel that it is time for us to move on to different destinations henceforth.We have always been solid when it has come to us, we will continue to be solid for each other and our loved ones, as we embark upon a new journey.”

The statement continued, “Both of us being extremely private people feel strange to be making this statement, but such are the circumstances of our lives. Where the truth can get distorted and lost. We are a family, our love for each other is forever intact and we shall always be there for one another and most importantly, for our children Mahikaa and Myra. We would therefore appreciate our privacy through this time. Thank all for their support. Relationships can end, but love lives on. We won’t be commenting on this any further.”

It is not clear if the couple are heading for the legal separation, but they have decided to take different paths of their lives.

We have strongly started to believe this for Bollywood marriages that what starts so wonderful fades in a most bizarre way.  Isn’t it!?