Well, among everyone, Karisma Kapoor’s appearance with rumoured beau Sandeep Toshniwal caught everyone’s eyes. The actress made a stunning appearance in one-shouldered shimmery top paired with denim and heels. Looks like the actress is all set to make her relationship official anytime soon.

Check out inside party pictures:

#ArbaazKhan celebrated his 50th birthday by throwing a lavish party to his family and friends in Su Casa, Bandra on Friday evening. https://www.instamag.in/2017/08/arbaaz-khan-50th-birthday-celebration.html 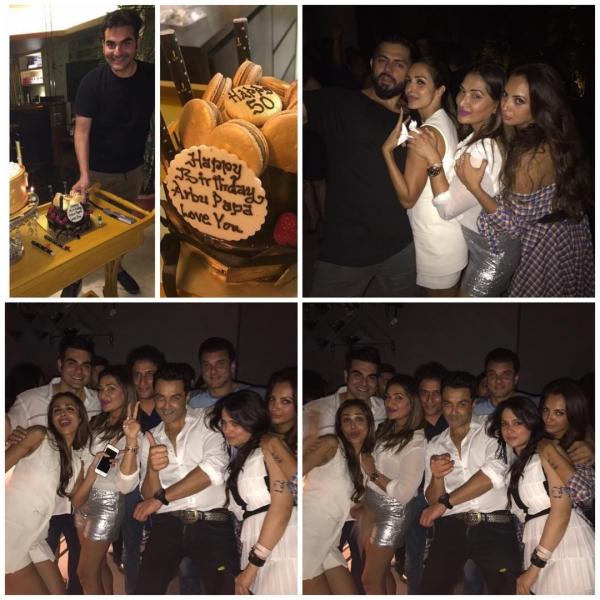 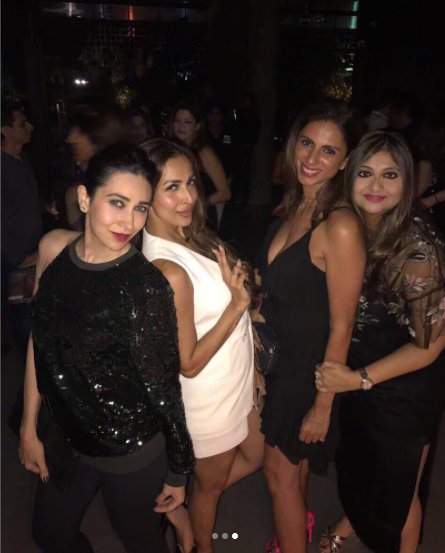 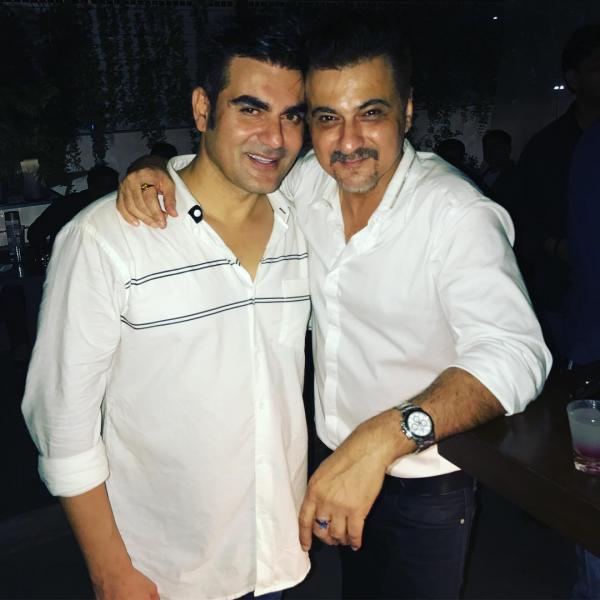