Bollywood actress Anushka Sharma, who is touching new heights with her back to back blockbuster films and strong performances, graced the Vogue cover for their March edition. Anushka Sharma looks bold and feisty on the cover photo and we just can’t move our eyes from her. Dressed in a white tee that has “we should all be feminist” written on it, Anushka carried the classy look with a black frill and see-through skirt.  In the other photo-shoot pictures, the actress is seen spunky ever and is seen holding a message board that describes a lot her.

One can notice on the cover image, Anushka has expressed herself like she is in real. The PK actress has described herself as, “Anushka Sharma is not afraid of the F-Word.” 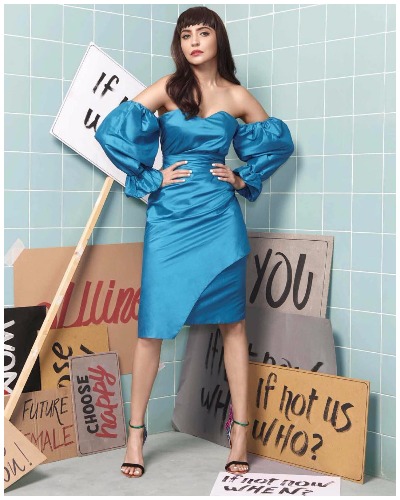 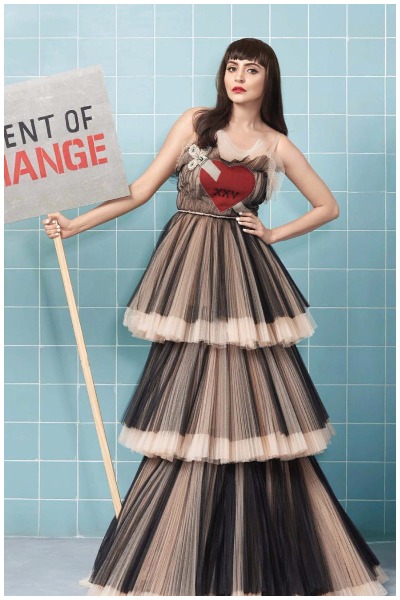 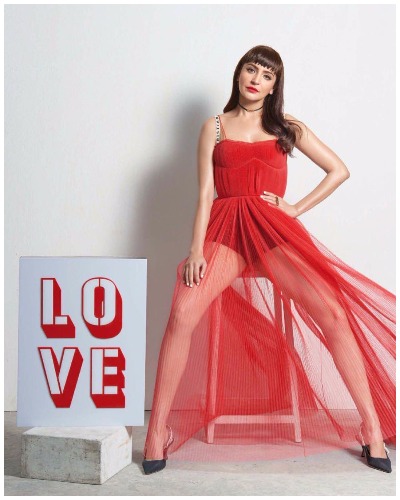 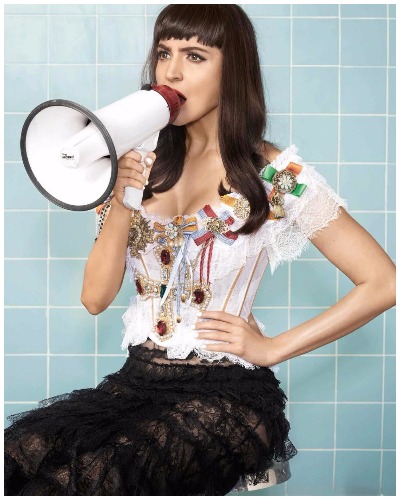 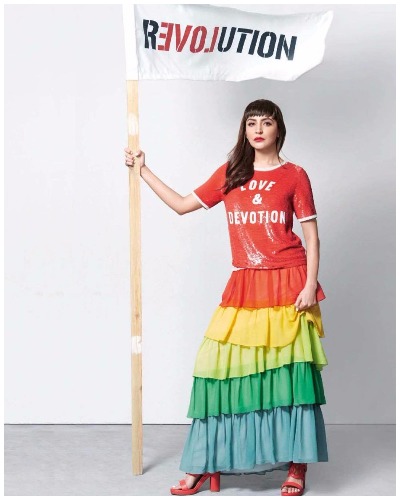 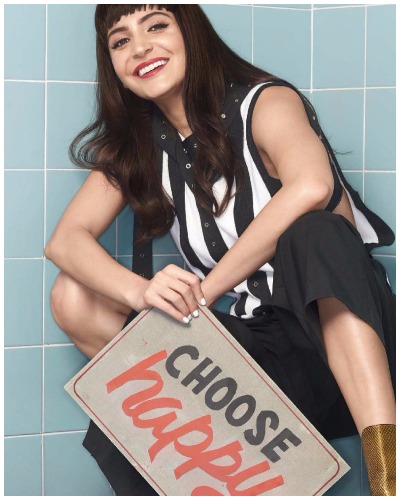 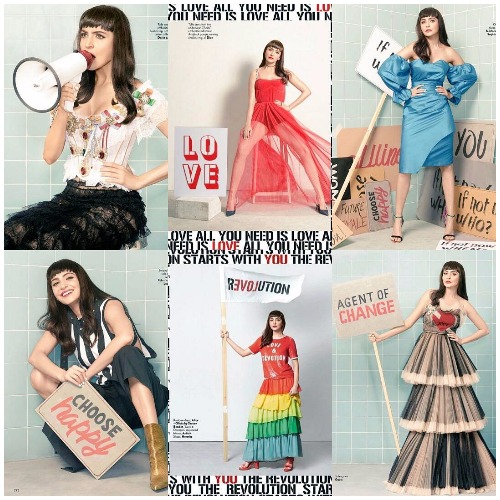 On the professional front, Anushka is busy promoting her upcoming film Phillauri, opposite Diljit Dosanjh.