Though we do not believe on judging someone’s dressing style, there were few really shocking failure on the red carpet which disappointed us. Poonam Pandey, singer Neha Bhasin were few whose dress sense went haywire. 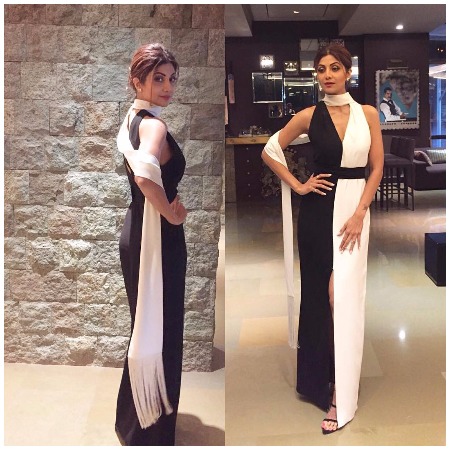 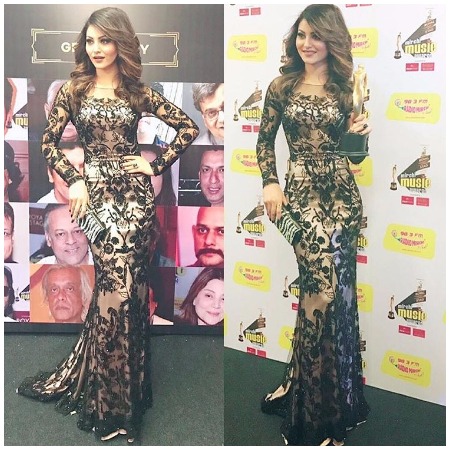 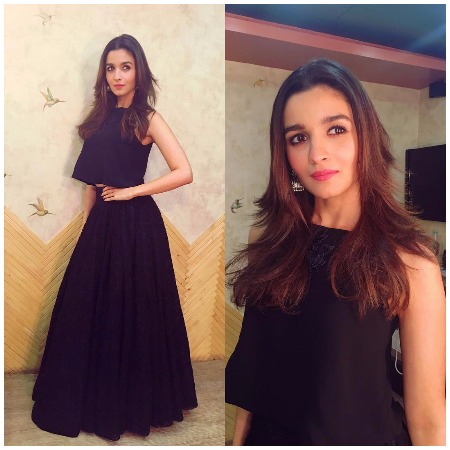 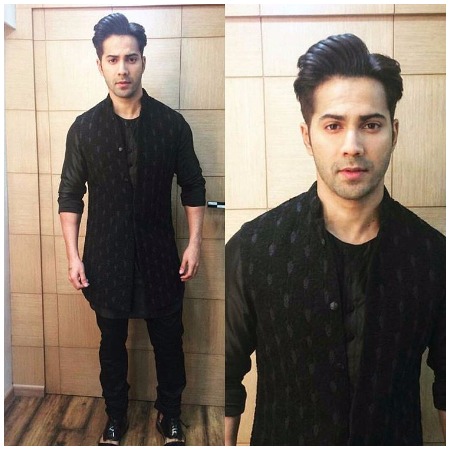 Sophie Choudhary – A sultry stripped red outfit with bare red lips made Sophie a hit among. 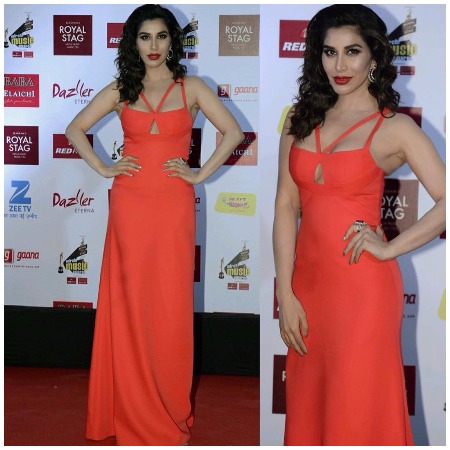 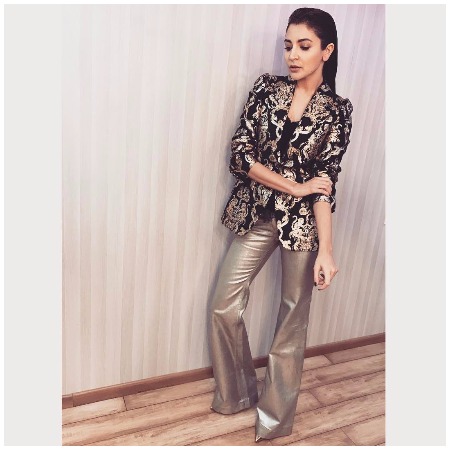 Divya Khosla Kumar – She is one among other Bollywood divas who always top the list for best dressed. In a mint green saree from Raw Mango label with a kanjivaram golde blouse and PNG diamond necklace perfect’s her look. Though the make-up part ruined her look. 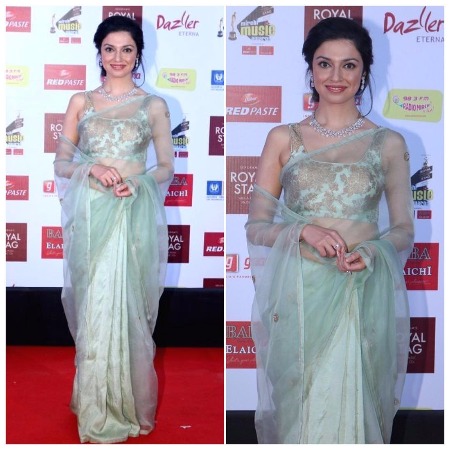 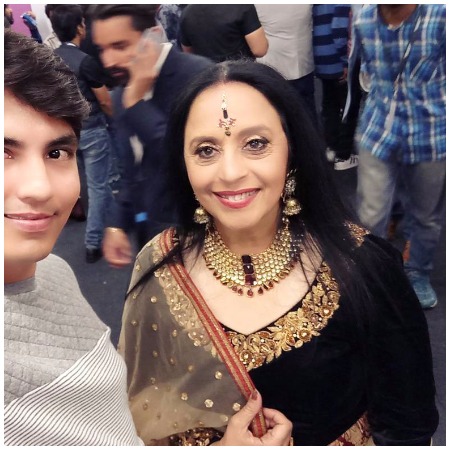 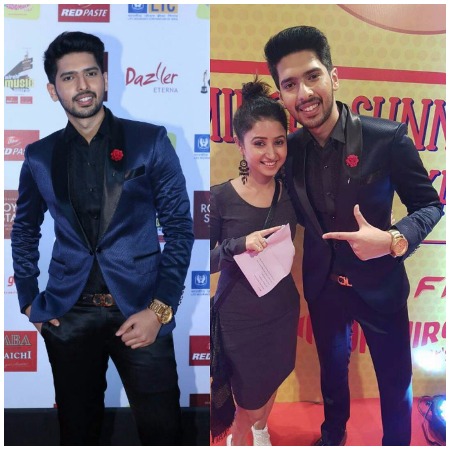 Poonam Pandey – A high thigh slit and a sheer skirt with off shoulder was too much exposure at the wrong place.

Neha Bhasin – Giving superhit songs like Jag Ghooeya, Laung Gawacha; Neha Bhasin failed to impress with her looks at Mirchi Music Awards. Neha’s new look from Shivani Cherian ensemble with Christian Louboutins heels didn’t impress us nor did the color of outfit, though her songs did!! 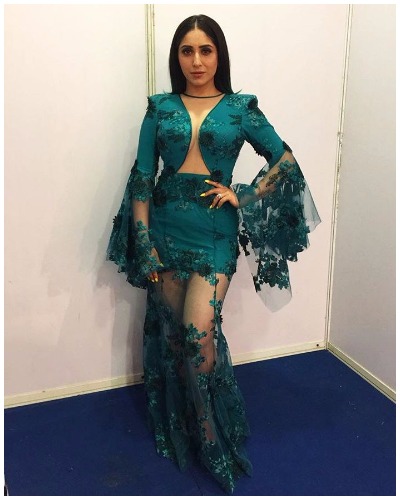