We all love our Bollywood to bits. Our VFX or technology might not be that perfect as compared to our western counterparts, but the emotions are real, and the fandom is crazy beyond limits. However, there have been times, when the class audience, who is a fan of both Indian film industry and Hollywood, comes across plots which the former has lifted straight off the latter, and we sit and wonder; Was the dearth of a good story so poignant, that they thought copying was a better option? Even worse, when the copies are passed off as original creations. Come on Bollywood, we love you the way you are, you do not need to do this.

Anyway, let us just take a look at times, when Bollywood blatantly ripped off Hollywood, and didn’t even utter a sorry. 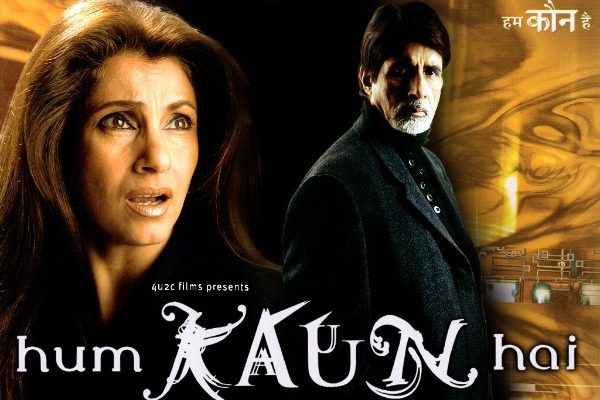 With a talented star cast like Dimple Kapadia and Amitabh Bachchan, you would seriously expect some novelty even if you have seen the original Nicole Kidman starrer The Others, which is a cult in genre of horror. Well, you are in for a shock as even the dialogues are a literal translation. 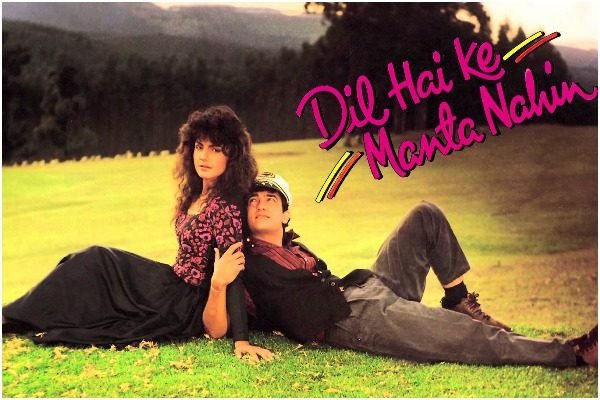 Well, we all have been a fan of the romantic comedy, but the crude fan remains that this was a scene by scene lifting of the 1934 classic, It Happened One Night. Though the concept is a dusty old romance now, used and reused, but at that time, it was still fresh. 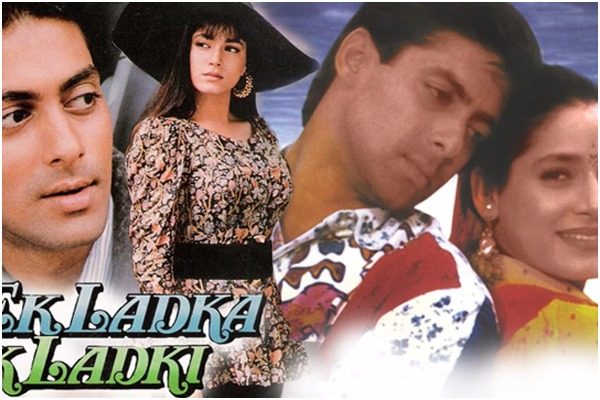 The makers that time really thought that they could fool the audience with a plot that was copied entirely from the 1987 romantic comedy Overboard, albeit with typical Bollywood masala thrown in for good measure. Hello internet and Hollywood fan club! Now we can easily see the forgery. 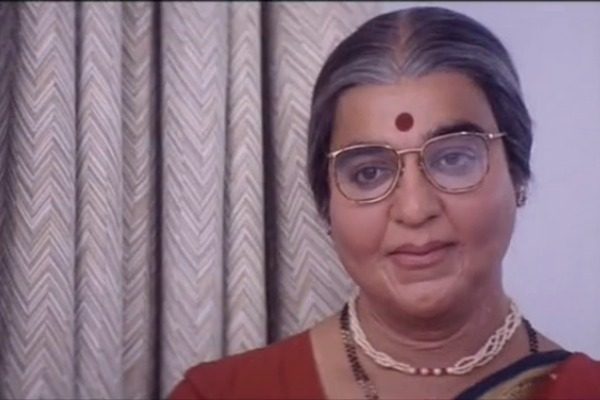 Kamal Haasan stole our hearts as the father who dresses up as a nanny in order to be close to his daughter, custody for who has been granted to the mother, after a bitter divorce. Even this plot had been lifted entirely from the 1993 movie Mrs. Doubtfire. 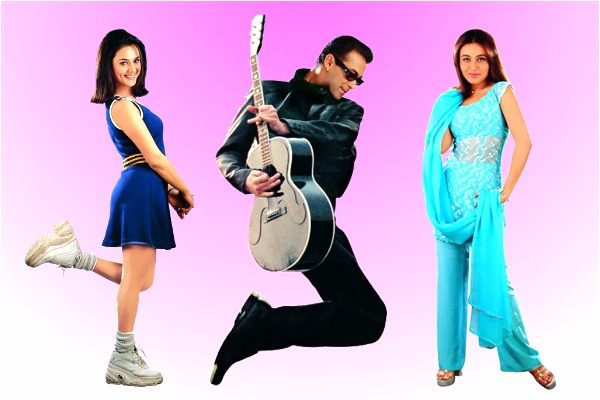 This happened one day when casually I was watching Star Movies, and this movie named It Happened One Night started. Scene by scene as I watched and loved it, I just mentally cringed on how badly Har Dil Jo Pyar Karega had tried to lift the concept, failing badly in the process. 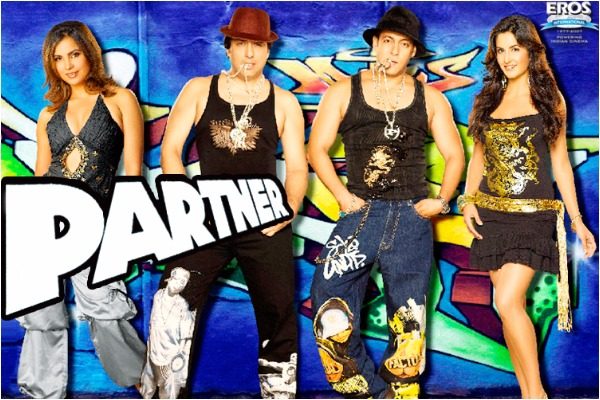 After watching this one, we really wondered how the process of copyright infringement works, for the makers of Hitch would sure have got multiple hiccups, every time a scene of this was shot. The songs composition was the only thing where any efforts were made. 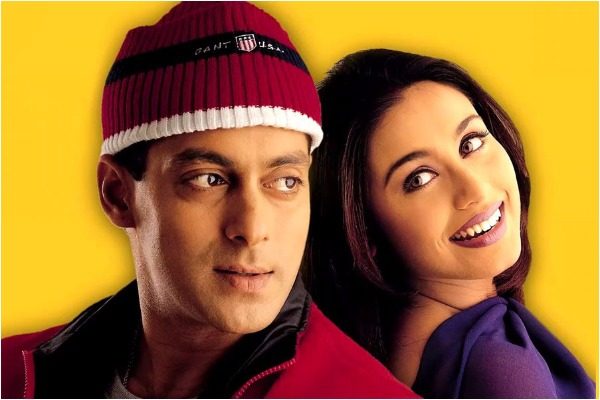 Another failed attempt from those days of Salman Khan when he was desperately trying to be romantic, combined with some cheap comedy, but only ruined a classic that everyone who loved romance was head over heels in with. This one was a straight copy of The Wedding Singer. 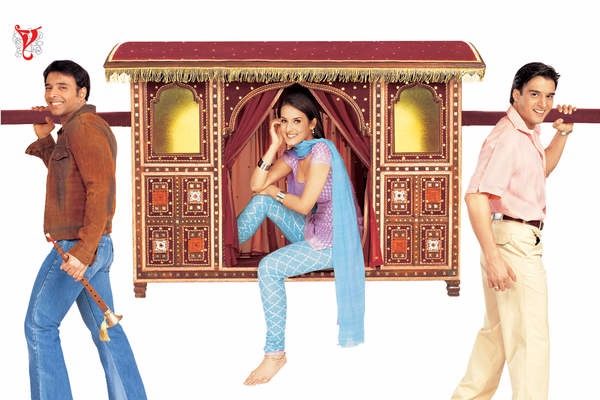 Et tu Yashraj! Except for the ending, which is a quintessential Bollywood, where you can bat an eyelid and leave the good guy who is head over heels in love with you, for a jerk of a best friend who only realized his ‘love’ when you were getting married, this one was a total rip off of Julia Roberts starrer My Best Friend’s Wedding. 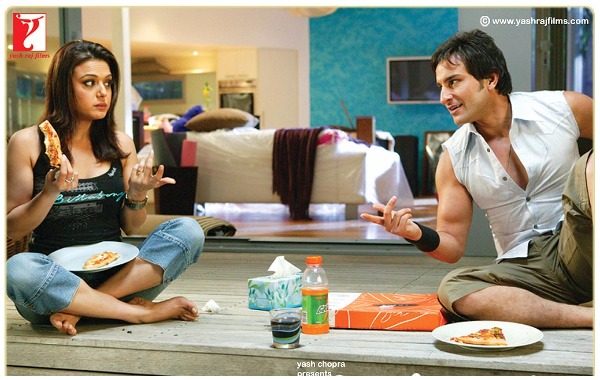 This one really came as a shocker, and well, the realization dawned when one day Nine Months was being telecast on television. It is that déjà vu feeling that you get that you have experienced or seen this before, except the fact that you have actually seen it, as it is a scene by scene copy!

Well, the list can go on and on, as our Bollywood has been really and truly inspired by Hollywood on multiple occasions, pun intended. Even then, we love it, the way it is.

11 Roles by Bollywood Actors That Were Just Extraordinary