Bollywood is abuzz with new faces and fresh talents, and with more and more experimental plots and brilliant performances coming our way, we just couldn’t help but pull our creative kitties out of the bag. There are many Bollywood jodis who we adore and many fresh ones coming our way. However, there are certain pairings that we couldn’t help but wonder, how gorgeous would look on-screen. So here are we, presenting to you, a result of our neurons, some Bollywood pairings that we would like to see, in near future.

Also Read: Deepika Padukone to be Ranveer Singh’s Padmavati in Her Upcoming Film 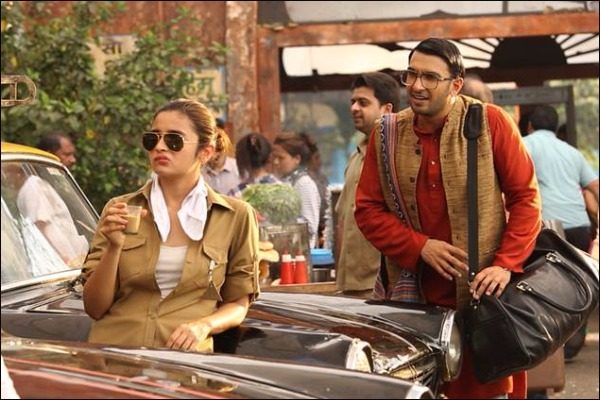 We have already witnessed the crackling chemistry in Make My Trip adverts. Let’s see how the magic unfolds on big screens. 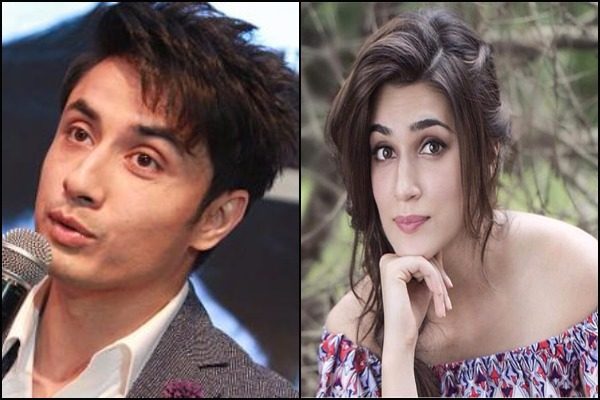 Both of them are extremely good looking and charming. We can’t help but wonder if they were to be cast in an Indian version of fairy tales, how magical it would be. 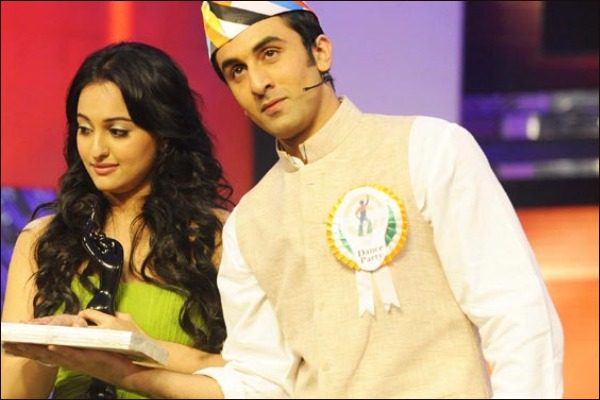 Also Read: Sonakshi Sinha Is Fierce and Furious in the Akira Trailer

This pair would be quite interesting to watch, if the makers are creative enough to come up with a plot which piques our interest in the correct way. 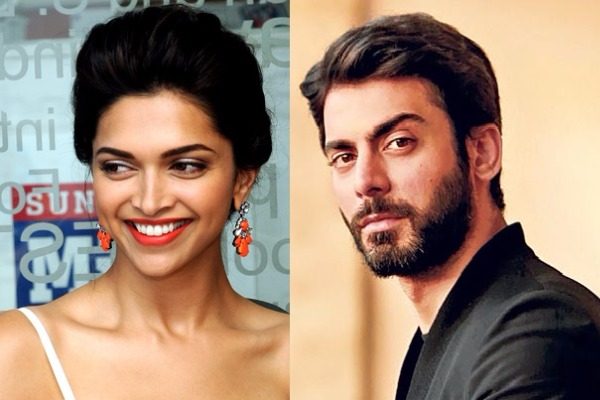 Both are powerhouses of talent. It would be quite a show if they both were to be cast in a menacing business drama, thrown in as opponents who fall in love. 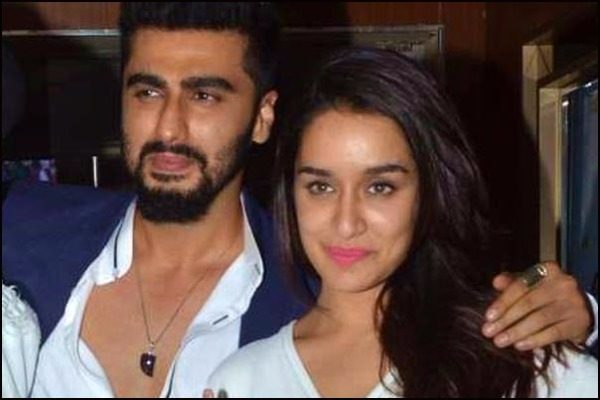 We wouldn’t mind another remake of Romeo and Juliet, provided these two are cast in it. We’ll have to wait for it, as these two will be seen in the adaptation of Chetan Bhagat’s Half Girlfriend, to be released next year. 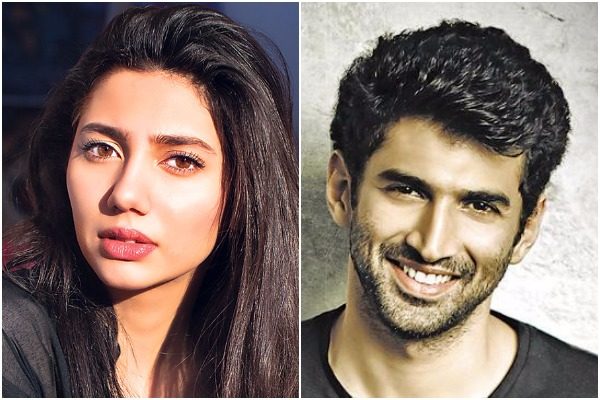 Aditya Roy Kapur has been a serious case of typecasting. Mahira is making her debut with SRK’s Raees, but we would definitely want to see these two in a light hearted rom-com. 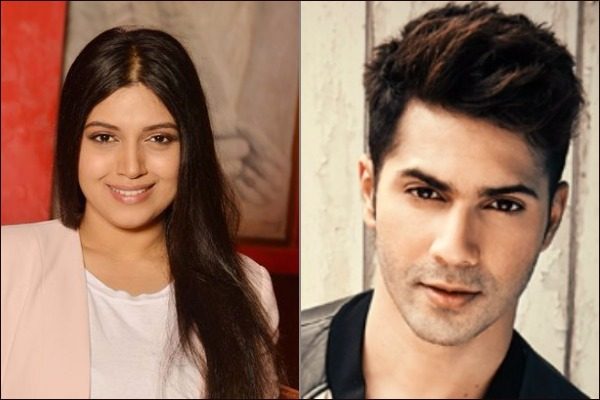 Well, while Bhumi has proved her mettle in her debut movie itself, Varun is yet to make a mark. We would definitely want to see the two of them together. 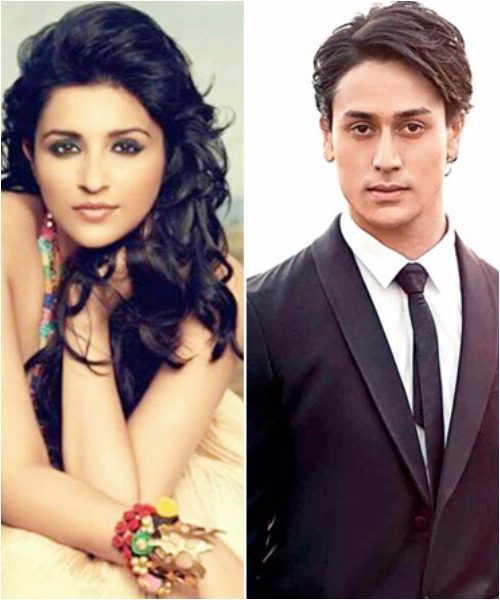 One is a total masala film hero, and the other is a chirpy and cute actress. A rom-com with these two would be a total Box Office cracker. 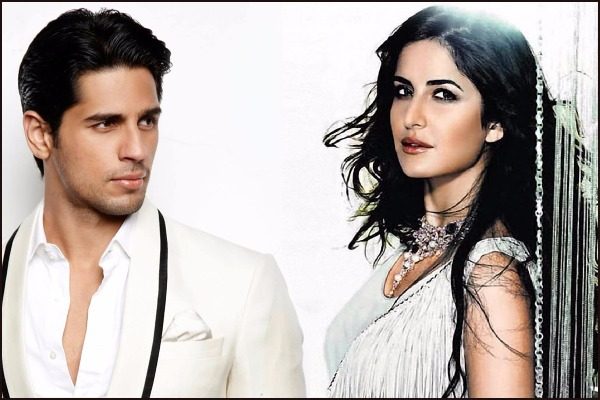 These two would probably make the screen explode with their combined good looks. We wouldn’t have to wait long though. The duo has wrapped up the shoot of their first movie together, Baar Baar Dekho, which will soon go on floors.

What do you say? Which are the actors that you would want to pair up? Do tell us in the comments below.

0 0 0
Previous : 7 Common Foods You Thought Were Vegetarian But Aren’t
Next : 11 Roles by Bollywood Actors That Were Just Extraordinary