Indian Television is going bonkers recently, and well, we really can’t do anything about it. There was a time when there was a golden era that unfolded on our TV screens every evening, and we actually laughed and destressed ourselves, instead of now sobbing and getting all anxious about what Tulsi Virani is going to do next. Phew, times were indeed simpler in the nineties, weren’t they? From plastic surgeries to multiple marriages in a quick jiffy (without any legal complications too, mind you), there are many absurd concepts in these.

However, for now, let us just focus on those poor souls who had actually been roped in to play to the leads, but had not forecasted the fact that they will soon be playing parents of the leads, thanks to the generation leap (read “lack of story”). Take a look at some such actors and actresses who played roles of parents.

The pretty actress, who is 28, was shown as a mother of two adult kids. Are you kidding us? 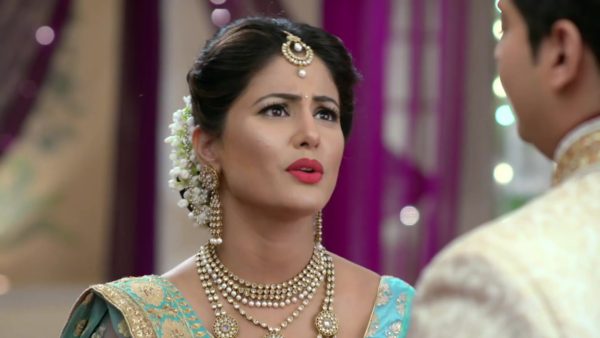 Just like his co-star of Yeh Rishta Kya Kehlata Hai, Karan Mehra aka Naitik too played the role of father for two kids in the show. 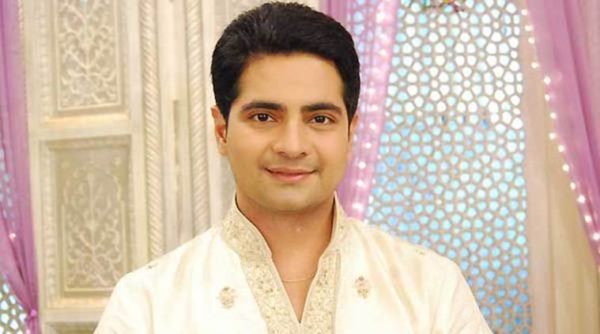 When Kyunki Saas Bhi Kabhi Bahu Thi ended, we ourselves had forgotten the number of generation leaps the show had had. Well, the first leap where she had to play mother of kids old enough to get married, Smriti was just 26! 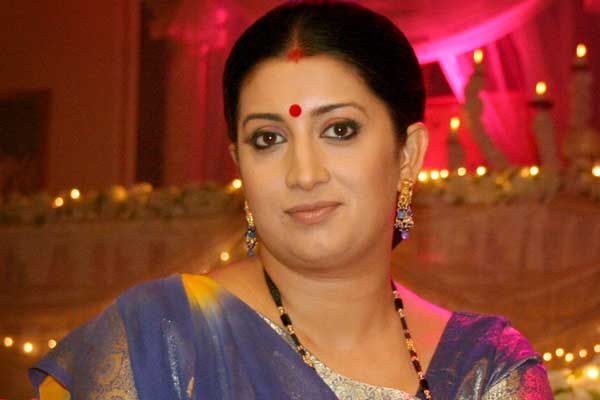 Well, while we were quite okay with the novelty of first leap, the second one was a bit hard to digest, given that the whole first leap actors and actresses were fairly young, and just one stupid strip of white hair was not doing any justice to their now “older” selves.

If there is anything weirder than the spellings of Ekta Kapoor’s serials, it is the fact that she can pass off a teenager as a grandmother! We loved the simple story of Anurag and Prerna, but when the story took a leap and lost its charm, well we just could not bear watching them as parents, so soon. 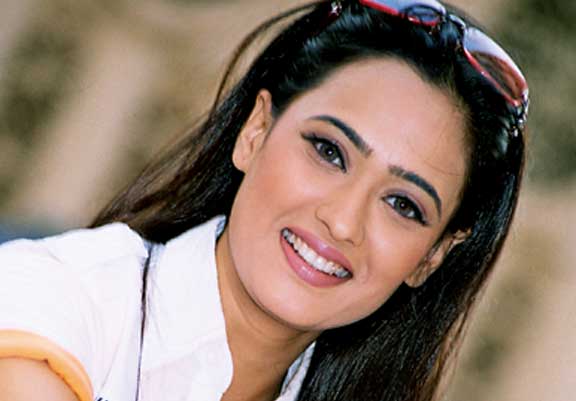 This serial has clinched the second spot in popularity, after Kyunki. Though the plots and twists were excruciatingly similar and painful, people still watched it, and none seemed discomforted at a fairly young Sakshi playing the role of a mother, and subsequently a grandmother, after a few hairstyle changes. 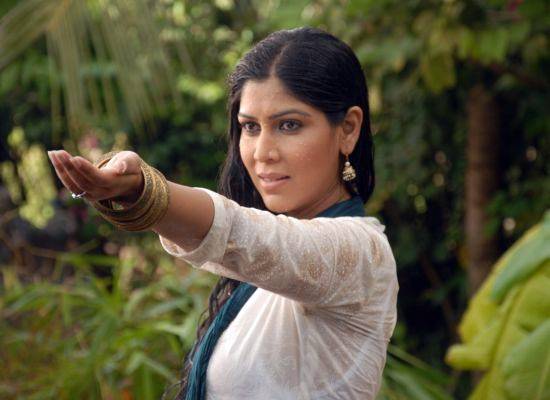 While Sushant Singh Rajput was smart enough to turn down the role in a generation leap, we had to face the torture of watching a young and pretty Ankita Lokhande playing mother to kids almost the same age as herself. 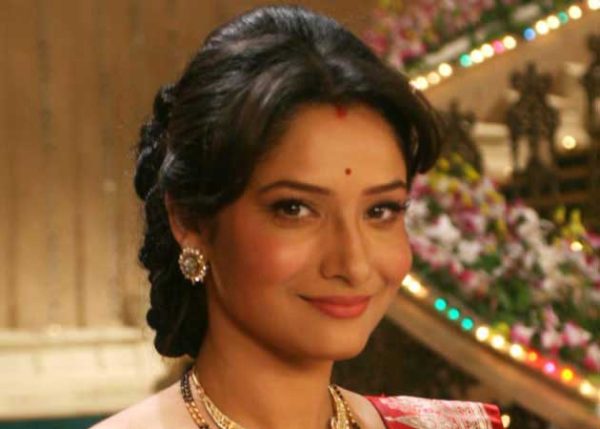 Well, we are pretty sure we are missing some, but then, we ourselves have been out of touch with the Indian television for quite some time now. Game of Thrones, anyone?

0 0 0
Previous : Dulha, Dulhan And Drama:10 Bollywood Movies To Watch Before Your Wedding
Next : 8 Ways To Dress and Style Like a Celebrity