Ever since the news is out that Asin is all set to marry the Micromax owner Rahul Sharma, we can’t help but get dewy eyed over the couple. And why not? These two look absolutely adorable together, and exude a class that only a power couple can. Following our fan crush, we thought of digging deep into the affairs, and look what interesting facts we have got for you! 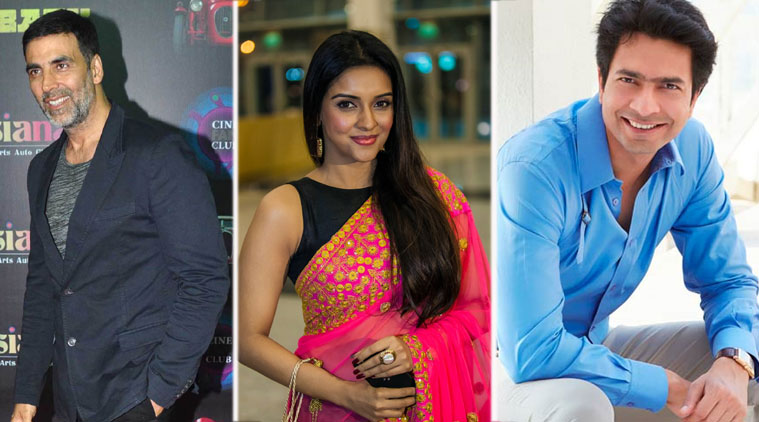 Yes! The Khiladi recently revealed in an interview that how he matched Asin and Rahul during the shoot of Housefull 2. Apparently, they all were playing hide and seek, and Akshay told Asin and Rahul to hide in a cupboard together! *winks* And that’s how it all began.

They have been together for almost four years now!

And have successfully managed to evade paparazzi from sniffing into their private affairs. Quite impressive, and really very interesting.

Look at the size of that rock 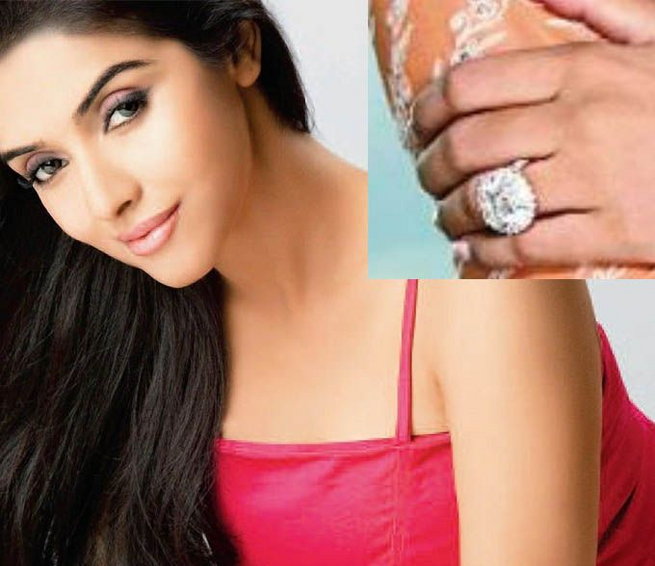 Well, if sources are to be believed, Rahul proposed Asin with a 20 carat diamond rock, which costs nothing short of 6 crores! The diamond had been imported specially from Belgium, for the happy occasion. Also, the diamond has the initials AR on it, which stand individually for Asin and Rahul respectively. The inside of the band has a message engraved, from Rahul to Asin. Well, we are obviously happy for them, but a part of us pines for such a grand proposal too.

That there is a 10-year gap between the two!

But as they say, age is just a number. When you are in love and when the time is right, everything goes away and all that matters is your love and affection towards each other.

The date is all set, and the cards are out! 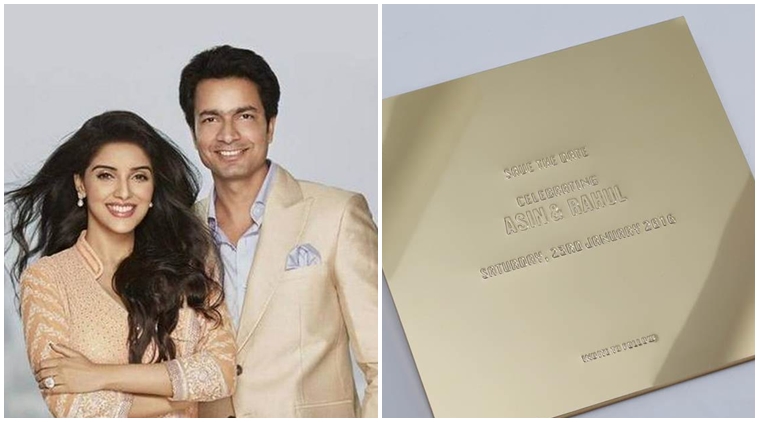 The wedding and reception is said to take place on the 23rd of January, 2016. The card has been done by EDC designers, who had also designed cards for the wedding of Geeta Basra and Harbhajan Singh. The card has “Save The Date” written on the metal, and we just love the invitation, even though we didn’t get it.

According to the sources, the wedding ceremony will take place in the capital, while Asin might throw a personal party in Mumbai for close friends and family.

Asin has reportedly said that she would be taking a break from her career, to focus and enjoy family life more. Well, given her sad stint in Bollywood currently, we too would rather recommend that she enjoy the happy event in her life.

We just can’t wait to see these too tied in holy matrimony together now. Can you? Stay tuned to check on the wedding details !!

0 0 0
Previous : 7 Bollywood Brides-Style Who Left Us In Awe!
Next : 5 Pullovers Every Man Must Own This Winter!